How many of us cross this intersection at some point in our life? 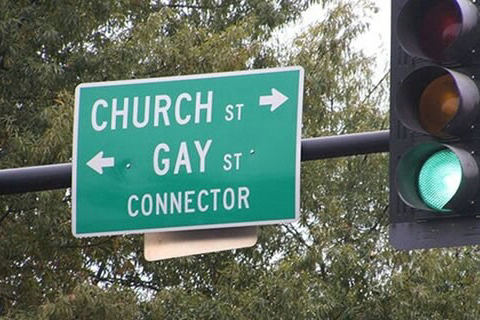 Some jay-walk; some stand there waiting for the light to change so it is safe to cross (does it ever?); still others wander from one side of the street to the other never sure which side they should really be on. I can go on….

Happy Thanksgiving to you and those around you! 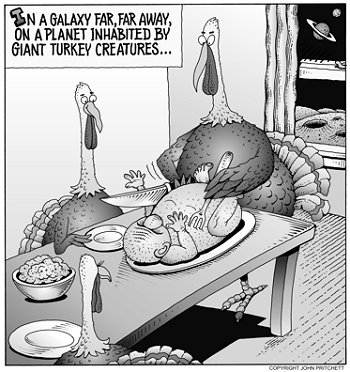 Never forget where in the food chain you are.

Wow! Talk about knowing your market?

What exactly is this beverage? 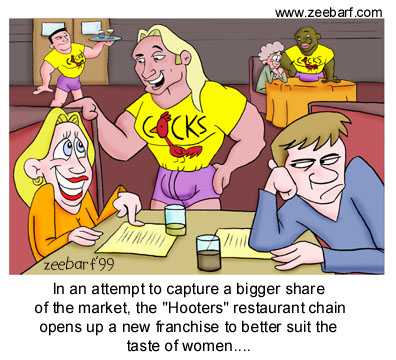 I can’t really speak as to how well this would go for women, but this would be awesome in the gay community! Of course, I’d have to take all my straight buds go there since they dragged me to Hooters! Turnabout is fair play.

I was watching “CBS on Logo” tonight. They had a bit on a band from the Netherlands called “BearForce1”. 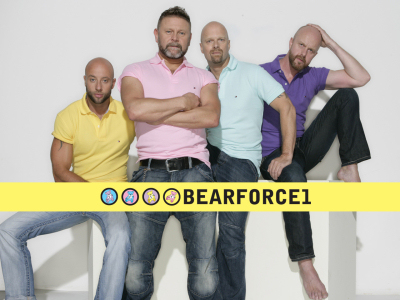 I’m still not sure about the music only having heard two songs so far. But—I am a big fan of the fact that this is a group of bears doing something like this.

Here is the first video they have released:

I am probably a little late on the scene when it comes to this band but I wanted to help spread the word (like anyone is actually reading this!). Go check out their site at www.bearforce1.nl. 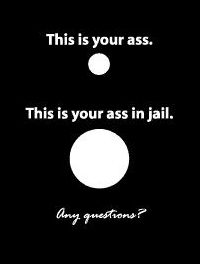 Where do I sign up? And why could I not find that guy outside of prison?