Now this is my idea of Christmas: Santa—just keeping it real.

People ask me why I do not like the holidays. I don’t have an answer. It is just one of those certainties in my life.

That being said… what’s with the increase in guys getting tramp stamps these days? I’m starting to see more and more guys come into the shop with them or getting them. Did I miss something?

It’s snowing. Go weather! And by “go” I mean as in “go the fuck away!” Where is the warmth? I want my 72 degrees, sunny beach and sexy people wearing next to nothing serving me cold beer. I am not bitter. I just like my weather warm.

And why is it that when the weather changes to something “bad”, people start driving in a more stupid fashion? Stupid humans. The ground is still way above freezing; nothing is sticking; the flurries are slight; and yet, people still think they have to drive 5 miles an hour and NOT USE THEIR TURN SIGNALS! To that I am bitter.

I am amused with the fact that people will call work claiming they cannot make it in because of the weather, yet they can sure as hell make it to the video store, grocery market and liquor store.

That is all I have for now. I have to go brave the elements (and idiots) so I can get some liquor.

I have to tell this story, even though it is one of disgust.

Yesterday at the corporate workplace that I grace my presence with during the daytime hours, I went to use the restroom as nature was calling. Apparently, nature was screaming at someone else. I walked into the men’s room and went to the first open stall. What I saw was so disgusting it became instantly hilarious to me. (And I’m still not sure what that says about me…)

Feces was sprayed everywhere. And I don’t just mean little spatter either from an accidental colon blow-out. These were significantly portioned sprays of liquid poo! And I quite literally mean everywhere: the back wall of the stall was covered, as were the sidewalls, and portions of the floor… all the way into the next stall.

Upon seeing this, I at first gasped. Then I broke into a small chuckle as my mind attempted to protect me from the horrors of what I had just seen. I quickly took the next open stall (as I couldn’t wait any longer) and did my business. I could hear others enter the restroom and essentially repeat the exact same process I had just gone through. (It’s nice to know I’m not the only one who is not messed up!)

WTF? Or more like, “HTF?” [How The F*ck?] How in the hell is this possible? The only thing I can come up with is this person is somehow the human poo sprinkler. The poo was at least eye-level high! They would have had to have bent over, pulled their cheeks apart, and just started spraying. If someone actually had that much pressure in their bowels to have launched that terrible torrent of poo that high from a seated position–well, I just shudder to think of the mess that probably covered that person’s back when they were done.

I don’t really have anything I feel like posting today. So here’s a gift for you to open later if you are bad: 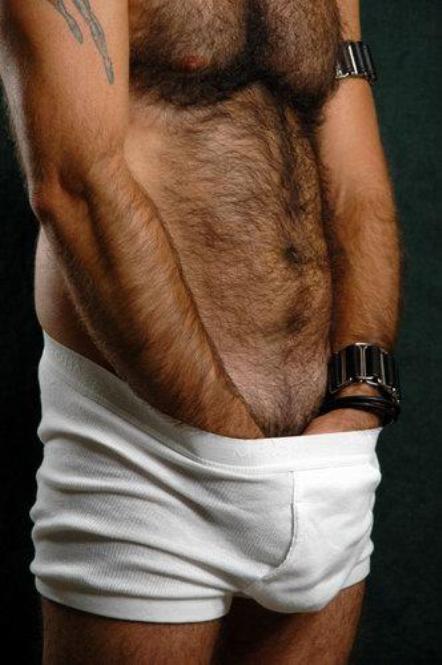 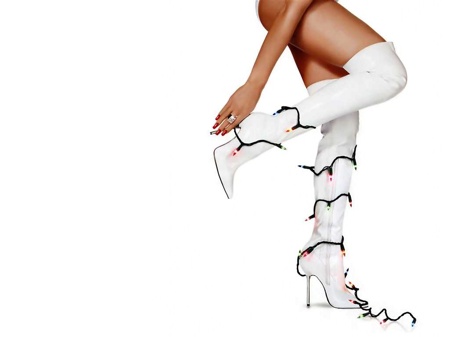 We just made it home from our first Xmas party of the season. Our friends Tory and Dwayne hosted a weekend Xmas party at their house for our group of friends from all over Arkansas. It was—as to be expected—a blast. It is great to be able to get together with our friends that we do not get to see that often due to the miles between us and spend time together. To me, that is the only reason for this holiday season.

Thank you Tory and Dwayne for the hospitality and friendship. We love you guys, and everyone in attendance too!