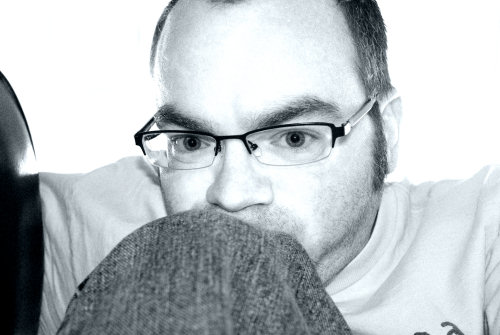 Since I have nothing creative going on in my mind (I blame the weather and this time of the year) I am taking the suggestion that Urspo provided in my last post:

Time to pull out a ‘do this when I can’t think of anything to blog’ activity –
ask you fans to ask you a question you will answer for them. jolly good fun.

So… what would you ask me?

Update: I’ll either post the answers in the comments section following your questions, or create whole new posts with answers if the question elicits a long response from me. 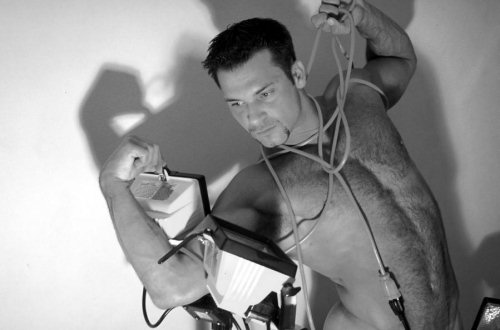 I too have issues with long cords.

And I think the muses have left me….

I really don’t have much going on to write about. I have a few things kicking around in my head I have started posts about, but they just seem to be missing something. So they will stay drafts until I can figure out what’s missing.

I’m do feel much improved after being ill last week. I blame the weather here in Arkansas—first it’s 20 degrees out, then 24 hours later is 60 degrees out. Stupid weather.

Are the holidays over yet?

This started out innocent enough.

Dennis over at “Passing Afternoon” tweeted this a couple of days ago:

The Imperial March performed with a recorder and ukulele. http://tinyurl.com/6nrf7v

Imperial March? Of course I had to go watch it! (You should too. It’s worth it. But come back when you’re done….)

After that little gem, I had to go see what else was on that site since it was dedicated to ukulele videos. Then I wandered over to YouTube and did the same.

I present you with some cover “finds”.

A cover of Rehab (by Amy Winehouse):

Those two guys are a band from the UK called The Re-entrants. Their tagline is: “Because Size Isn’t Important”. Funny! You should go check out some of their other stuff. It’s good. But I’m probably biased, because they’re kind of cute to look at.

Then there’s this for all you Britney lovers… Toxic:

And for all you “old skool” video game fans out there, I present… The Super Mario Theme:

For some reason this made me “giggle”. 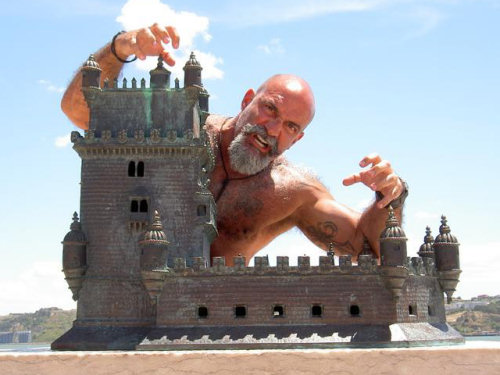 Dead Robot tagged me. Simply go to your Flickr account*, go to your 6th page and choose the 6th photo:

Lame… I know. It’s just a tree with no leaves…