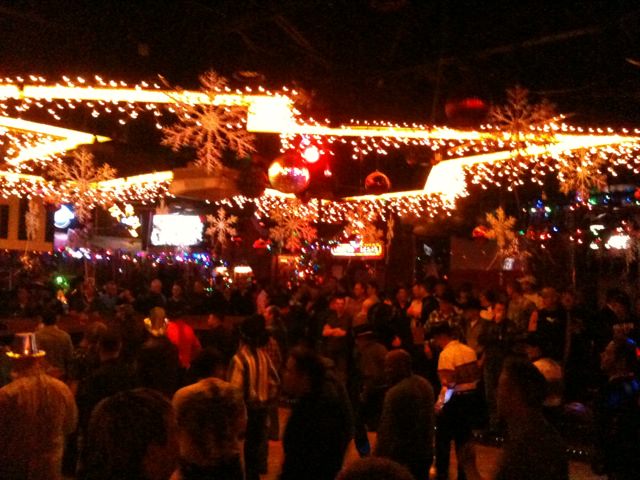 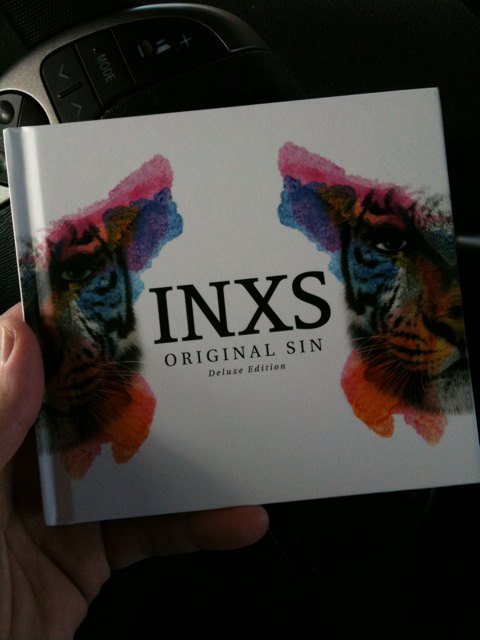 Happily stolen from Urspo at Spo-Reflections, especially since he came up with the questions. The power of Spo compels me!

2010 Accomplishment:
I lost roughly 25 pounds this year. Not from dieting or exercise. I eat all day long, actually. Just small portions throughout the day.

2010 Discovery:
That I am, in fact, handy enough to construct an entire addition onto our house. Not that I *want* to be this handy at times, mind you.

Favorite 2010 Vacation/Holiday:
We didn’t really travel as much this year as we have in previous years because of the unplanned expense that resulted from “The Great Leak“. I guess I’d have to say our annual trip to Southern Decadence in New Orleans. This year I felt… relaxed. Which is rare for me in that environment. Our accommodations at the Place d’Armes was a great change of pace compared to our usual stay at the Omni Royal. And it was closer to all the “activities” for the Husbear.

Best dining in 2010:
Bad question for me. I’m happy with a plain hamburger from McDonald’s. I am so not a foodie. I would have to say some of the meals I had in New Orleans were fairly good. And the Thanksgiving dinner we had the opportunity to share with friends in Tulsa was great as well.

2010 Regret:
Nothing comes to mind. That’s a good thing, right? I’m sure I probably said a few things that I probably regret, but I don’t recall them at this point.

Magic Moment in 2010:
I really have no idea. How weird is that. Maybe I’m just that much of an unemotional person. I’d say getting to see the Blue Man Group again with the Husbear and good friends was really magic-like.

What states did you visit in 2010?
Oklahoma, Louisiana, Tennessee, Texas.

The 2010 Surprise:
That I purchased a kilt (well, a utility kilt) AND actually wore it. In public! I’m waiting for spring to roll around so I can wear it again.

Three 2011 Goals:
1. To get just a little in shape. I sit on my butt all day long at the studio. And I’d like to have a somewhat flat stomach.
2. To get the plantation-style front porch and columns constructed on the house.
3. To spend more time drawing, and less time on the computer. 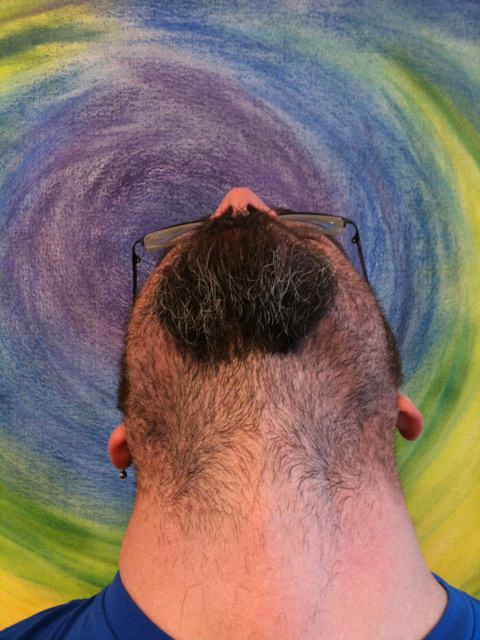 First up, I hope y’all had an awesome Xma$! Thank you for the holiday wishes. I’ve been stupid busy and haven’t even had time to respond to the emails I received. I’m a bad blog host like that.

I’m probably going to be sent to some gay Hell for this one. But I’ve always been a fan of punk. And usually covers. Make that a punk cover and I could just pee myself!

I have to say that I have never seen nor heard the original musical or whatever this song comes from. Take away my gay card, I know.

I love when this song bubbles up on shuffle. The gays around me pretty much go bat-shit crazy and hurl expletives at me for it. And I’m okay with that. I reach over to the volume and turn it up that much louder to drown them out.

This is not the band’s video but some fan’s work. Which really makes it that much funnier to me because that is pretty much what I picture in my head when I hear this song.

Without further ado, I present Me First and the Gimme Gimmes’ cover of “Cabaret”: 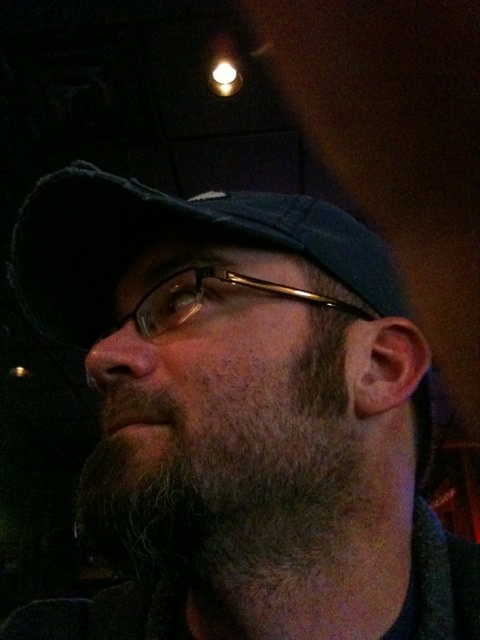