Come on… you know you like it. Admit it.

Because it made me LOL, I had to share this. 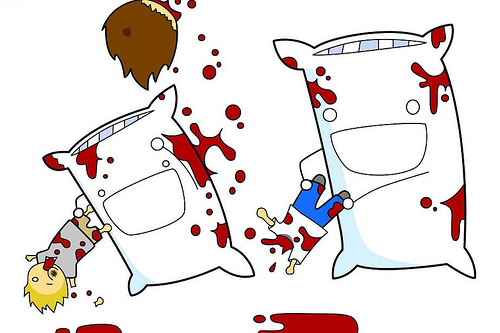 There’s a little insight into my head for you.

It’s been a while since I had one of these, although I do have 2 more in the queue to answer.

I am currently tattoo-less, but have wanted one for years. I have a couple ideas of what I want, but the big question is location. My question is: “Which areas of the body do you think tattoos look the freshest/best for the longest amount of time? That is, will a tattoo on the middle of my back, for example, look better when I’m 70 than a tattoo on my forearm or ankle?”

Just like with a brick-and-mortar business, location is important for a tattoo. Up to a point.

Oddly enough, as I was finalizing this post I read an article yesterday about scientists developing a mathematical model on how tattoos age. Finally. I like seeing scientists actually taking an interest in the field of tattooing. I need to go buy the journal so I can see what he says, but I’m betting it will mirror observations tattooists have seen firsthand over the years.

How quickly a tattoo will change depends on many factors such as the size of the tattoo, the amount and type of detail, it’s location and exposure to the sun. Skin type, age, and tattoo pigment type will also influence how a tattoo looks over time.

The answer somewhat mirrors some items in two posts I did previously: here and here.

UV exposure, or the lack thereof, is a large factor. Like most forms of radiation exposure, the effect is cumulative on the body. Keeping your tattoos away from UV light will keep them looking better longer.

Also know that not all tattoo pigment is created equally. Some pigments are not of the best quality materials, some being down-right horrible. And the insertion of any tattoo pigment itself also has a lot to do with what happens to the tattoo: too deep is bad; too shallow is bad. The ink has to be at just the right level. Which is why you should definitely research the tattooist you’re going to have tattoo you.

Changes in the shape of our skin also is a factor. Our skin is in a constant state of flux. And some places “flux” more than others. Tattoos will expand and contract when the skin stretches and shrinks. So that nice firm skin you have today may not stay that way. And with it also goes your tattoo. As we age, our skin typically looses that freshness and thins out. This also has an effect on tattoos. A good skin care regimen will help keep your skin healthy, and as a side-effect your tattoos will look healthy too.

All that said, the best place for a tattoo is exactly where you want it.

If you have questions about tattoos: tattoos in general, about getting a tattoo, about giving a tattoo, or anything else related to tattoos, just send me the question via e-mail from my contact page. I will then (attempt to) dedicate an entire post to answering your question.

You can see other questions I’ve answered by viewing the tag “Dear Tattooist“.

I actually found this interestingly thought-causing. Something I rarely do. Or have. 😉

1. Depending on your age, go back 10, 15, 20, or even more years.
2. Tell us how many years back you have traveled and why.
3. Pretend you have met yourself during that era, and tell us where you are.
4. You only have one “date” with this former self.
5. Answer these questions.

I assume that by meeting and talking with my younger self, I’m not going to cause any temporal paradoxes to occur. Damn. I think I watch too much sci-fi is that’s the first warning that comes to my head.

I’m also going to assume that my younger self will forget everything that’s said once we part ways. Again, that whole temporal paradox thing.

Okay, as we start, what year is it and how old are you?
20 years ago this June, I graduated from high school. 1991. So I’ll pick that year. Unbelievable! How did that happen?

1. Would your younger self recognize you when you first meet?
I’d say probably not. The facial hair. The tattoos. The rapidly graying hair. 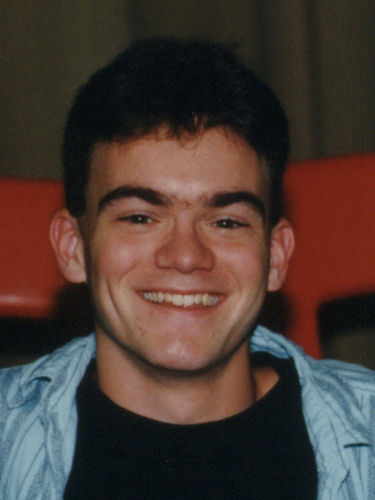 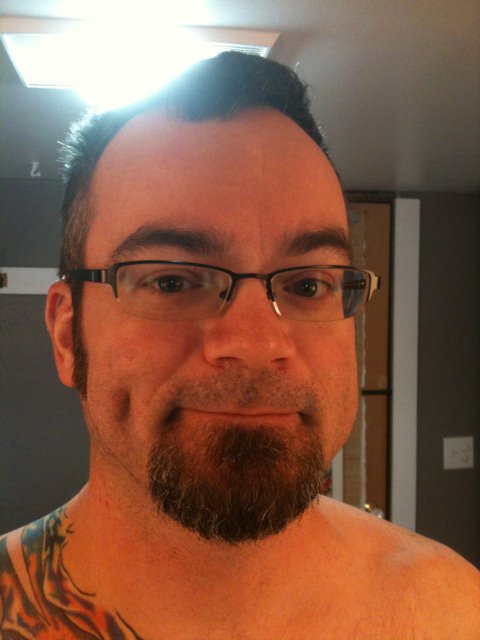 Come to think of it, I don’t know that my current self would immediately recognize my younger self. What’s with my ears being all sticky-outy?

2. Would your younger self be surprised to discover what you are doing job wise?
Very much so. Hell, I’m still surprised by it most of the time! I’d also be surprised about the several other jobs I had before being a tattooist. None of those had even crossed my mind 20 years ago.

3. What piece of fashion advice would you give your younger self?
I don’t have any fashion sense now, how could I give my younger self any advice? I guess if I said anything I’d say don’t wait so long to get his/my first tattoo. And become a major stockholder in Converse.

4. What do you think your younger self is most going to want to know?
If he/I really is/am gay?

5. How would you answer your younger self’s question?
With a yes. And that being gay is none of the horrible things his/my family and church said it would be.

6. What would probably be the best thing to tell your younger self?
To learn to be a people person. Seriously. I’m so not a people person. I shy away from people-y events. More so now than I did when I was younger.

7. What is something that you probably wouldn’t tell your younger self?
As much as I’d want to, that he/I shouldn’t move to Arkansas and go to Harding. Despite all the suffering, if he/I didn’t, then he/I wouldn’t be where or who he/I is/am today.

8. What do you think will most surprise your younger self about you?
That I have a partner—a Husband. And have had one for nearly 14 years now.

9. What do you think will least surprise your younger self?
That the relationship with the father unit has not gotten any better in 20 years time.

10. At this point in your life, would your younger self like to run into “you” from the future?
I don’t see why not. I’m such a hoopy frood who really knows where his towel is! 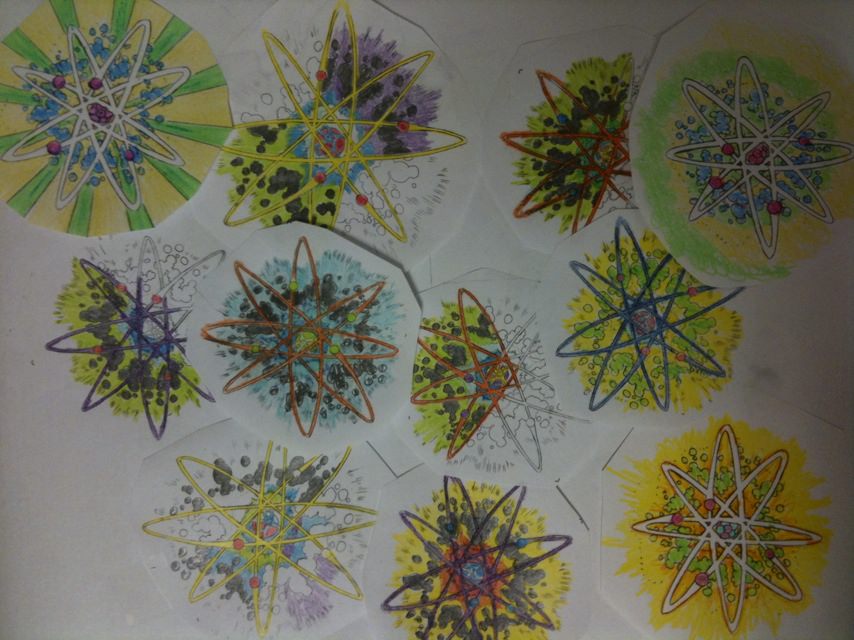 Color options are sometimes the most difficult thing for me to figure out. 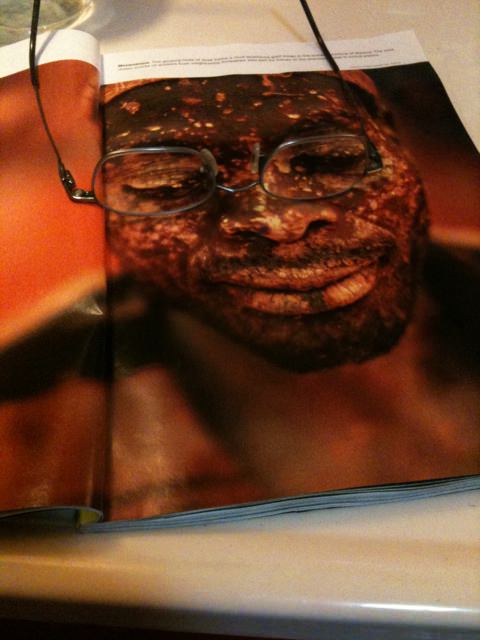