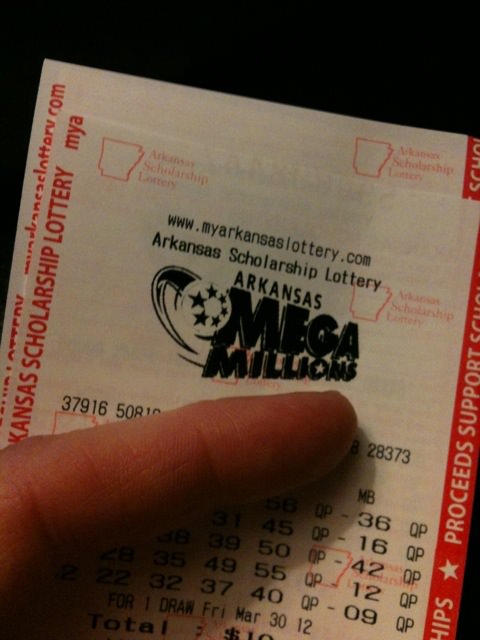 Growing up, all I ever heard from my parents (meaning: my father) was that lotteries were bad and preyed on the poor.

But how could I resist? It’s up to over half a billion dollars.

Maybe I’ll feel less dirty if I actually win something. 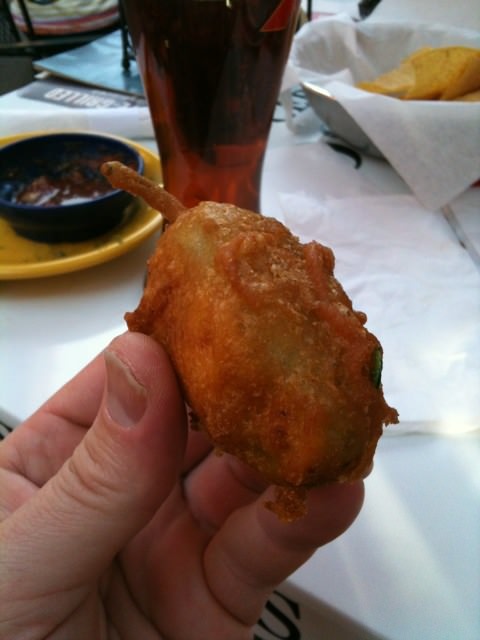 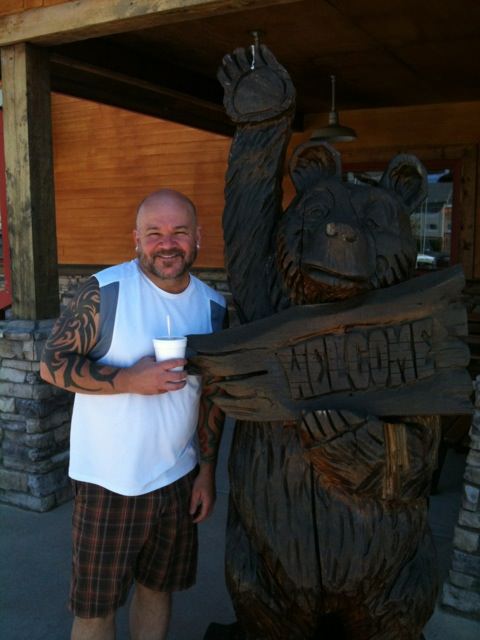 I began watching every Doctor Who episode that exists (on DVD). In order. From the first episode that aired November 23, 1963, all the way to the most recent episode that aired on Christmas Day, 2011! That’s a total of 784 episodes. Or would be. Sadly there are 106 episodes missing, so the total of what I watched was around 678 episodes.

Here’s a short 10 minute version of the many, many, many hours I have watched.

As a kid, I was a science fiction fan. And my mother was thoughtful enough to make sure I watched PBS. Which showed episodes of Doctor Who. And so started my fascination with the Doctor.

The Fourth Doctor (portrayed by Tom Baker) was my favorite Doctor. I’m assuming he was my favorite because he was the Doctor that was playing on PBS when I was a child. I vaguely remember some of the fifth, sixth, and seventh Doctors as well, but I don’t remember liking them.

But having now watched the entire series from start to present, that all changed. Immensely. Especially with the restart of the series in 2005.

My favorite Doctor(s), in order:

Tenth Doctor: portrayed by David Tennant. Full of enthusiasm and vigor. A delectable combination of the Fifth Doctor and the Seventh Doctor. And yet, he’s his own Doctor. See, it’s all wibbly-wobbly, timey-wimey! And he’s my Doctor!

Ninth Doctor: portrayed by Christopher Eccleston. Finds and sees excitement in everything. And he had a Northern accent! Because lots of planets have a North.

Third Doctor: portrayed by Jon Pertwee. Classical and well-rounded. Dashingly stylish. Almost an action hero. And he had a tattoo!

Fifth Doctor: portrayed by Peter Davison. As a kid I wasn’t a fan of this Doctor, I think because he “replaced” my favorite Doctor at the time. But having (re)watched the series, I find him to have been an exciting Doctor. Even if he did have way to many companions.

Seventh Doctor: portrayed by Sylvester McCoy. Quirky. Fun. And I loved his portrayal in the Doctor Who Movie.

Second Doctor: portrayed by Patrick Troughton. The bumbling yet loveable idiot. But extremely smart and with a purpose. I wish there were more of his episodes available. Most of them were lost due to a library purge by the BBC.

Eleventh Doctor: portrayed by Matt Smith. I just haven’t been able to get into Matt’s portrayal of the Doctor. I think in large part because I feel like it’s not Doctor Who, but the “Amy and Rory Show”. That might be changing though now that Amy and Rory aren’t around.

Eighth Doctor: portrayed by Paul McGann. He only got one episode (The Movie), but I liked his character. I think he nailed what it is to be the Doctor.

Fourth Doctor: portrayed by Tom Baker. He started out well, but by the end of his tenure he felt very… arrogant. It’s odd how the one Doctor who was once my favorite got moved so far down the list after (re)watching the entire series.

First Doctor: portrayed by William Hartnell. Overly stern and belittling. But without him we would probably not have the series today.

Sixth Doctor: portrayed by Colin Baker. The only thing I liked about this doctor was his clothing. If I was into cosplay, I’d wear that outfit! But as the Doctor, he always seemed overly condescending and belittling to those around him.

And there you have it. My Doctor. Or Doctors.

If you’re interested, here’s a video showing the Doctor regenerating:

This past weekend the Husbear and I headed to Dallas for TBRU.

I won’t say I had a bad time. But I don’t know that I had a great time. Overall I just had a “meh” time. Which seems to be par for the course for me at events like this.

I did get to see friends. Which is always great. But I didn’t get to see or spend time with all the friends I wanted to. Which is “meh”.

Add to that I didn’t feel great the entire time. I still don’t. I’m sure the alcohol I ingested didn’t help matters much either. I probably should have avoided that. But it helps me deal with crowds. Again with the “meh”.

I did realize one thing: I think my camera sucks. My iPhone camera, that is. Most of the pictures I took ended up being crap. Maybe not total crap. But crappy enough that it makes me look like I took them with schmutz on the lens. Which there could have possibly been.

Anyway, I leave you with a photo review of the weekend! 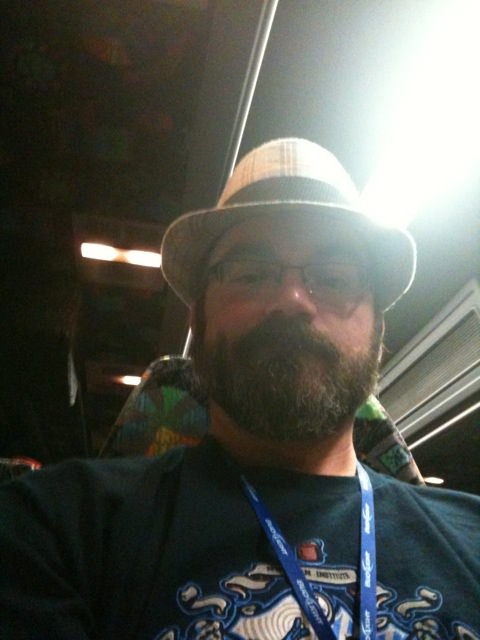 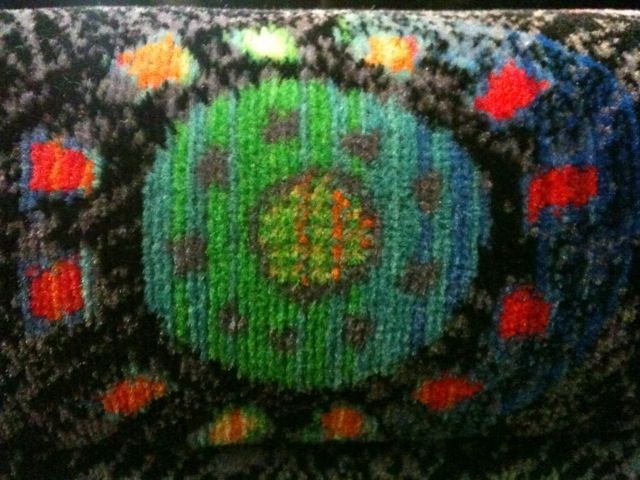 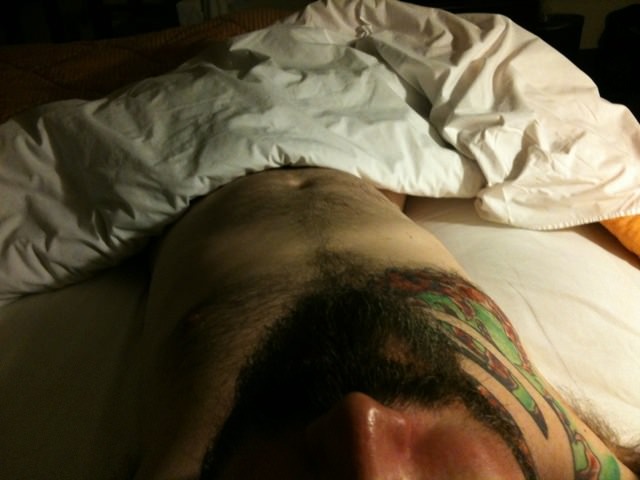 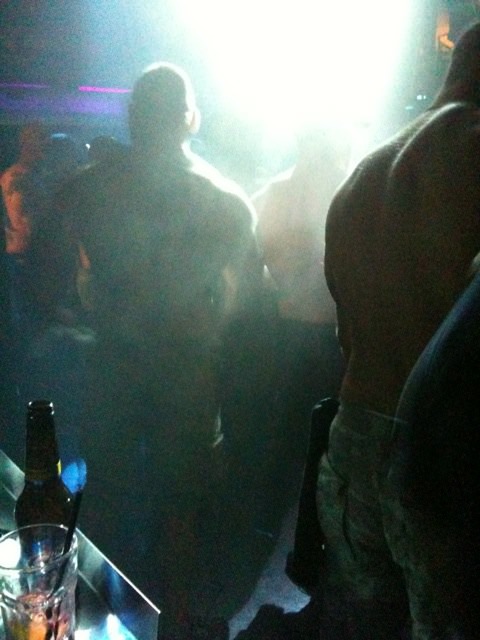 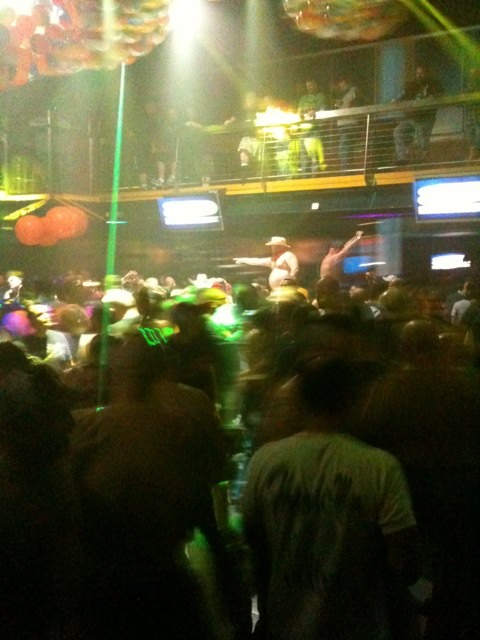 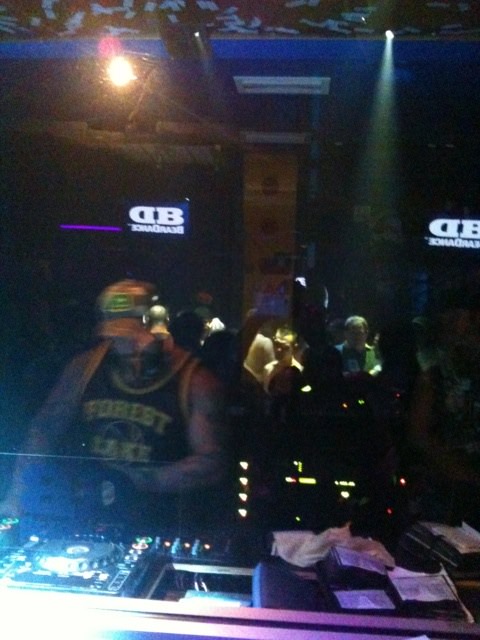 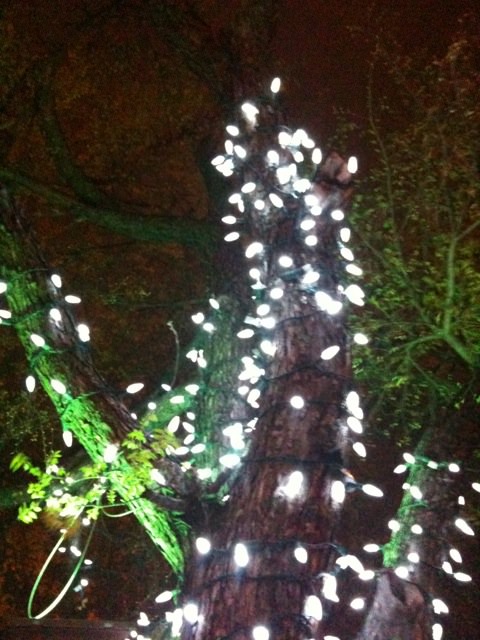 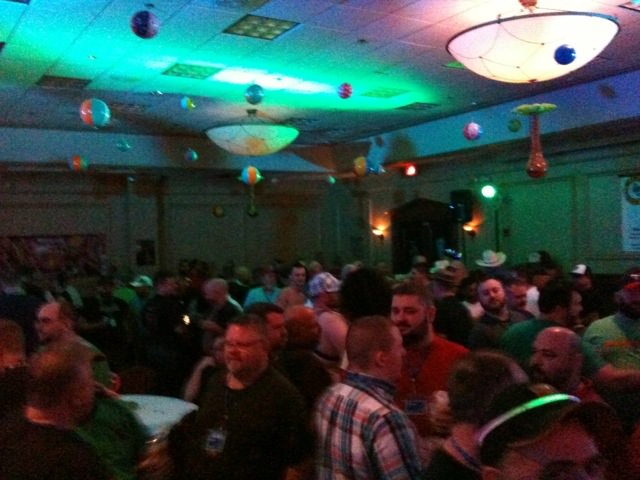 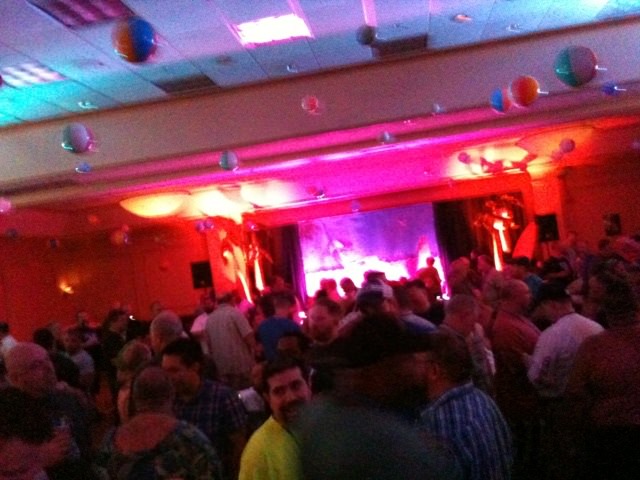 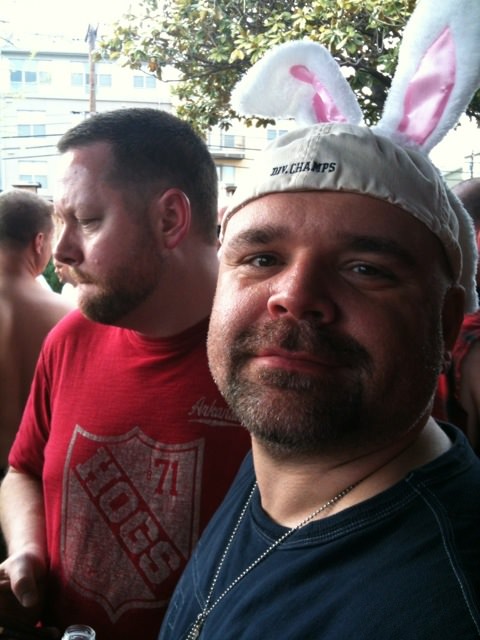 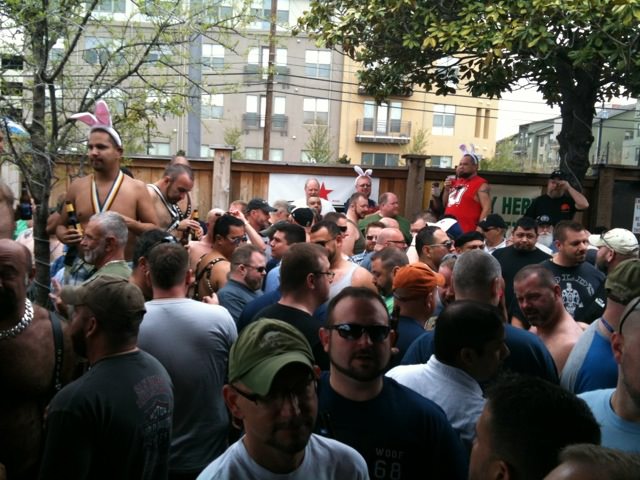 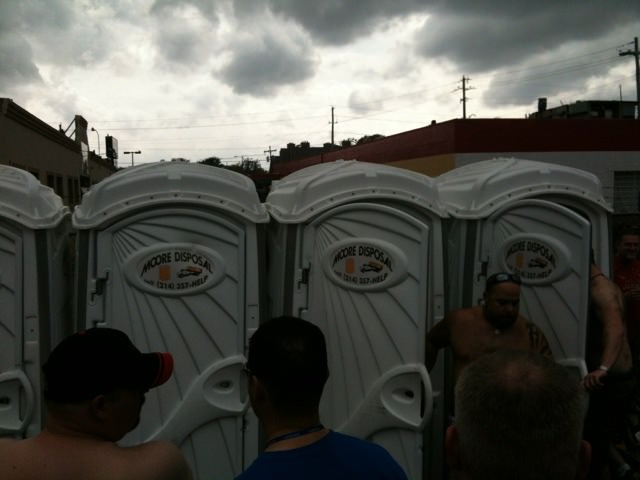 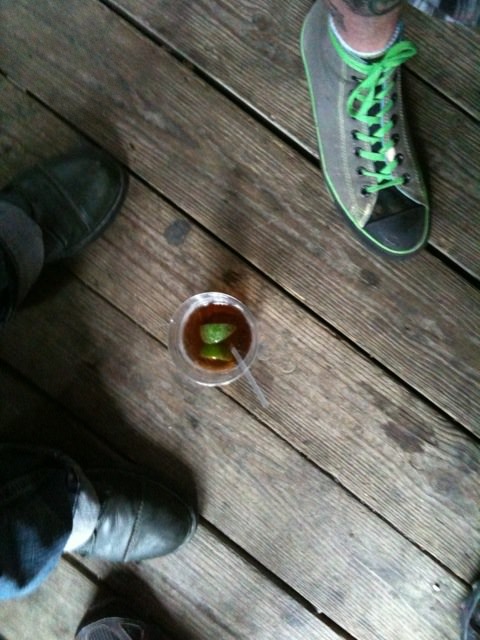 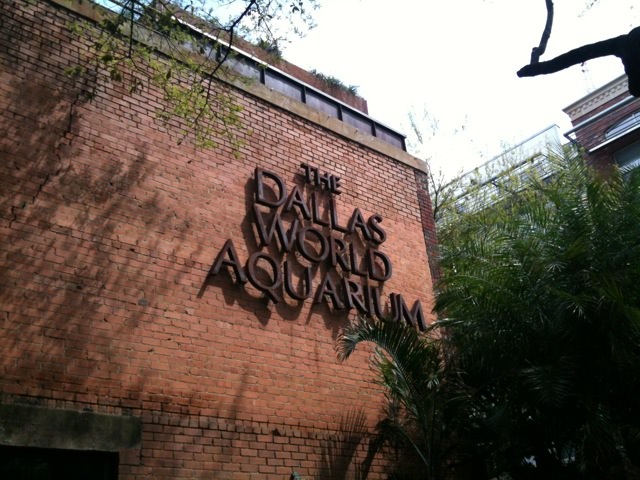 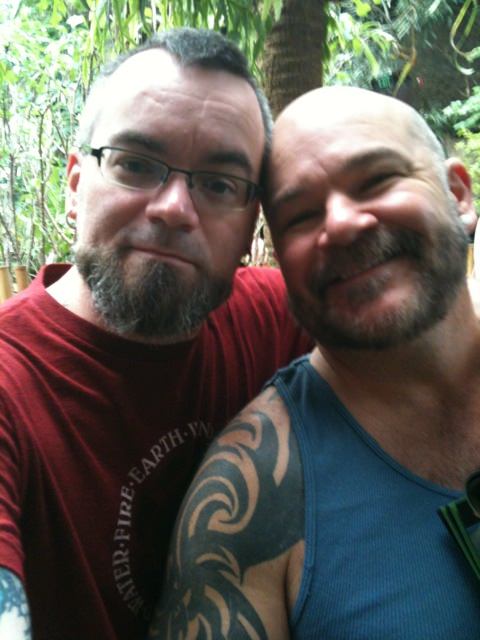 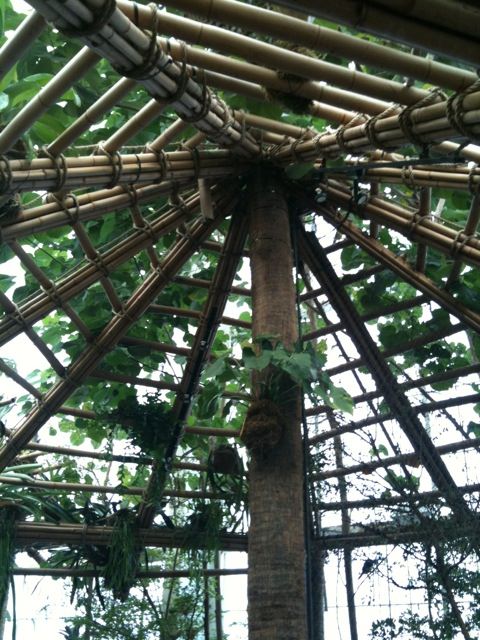 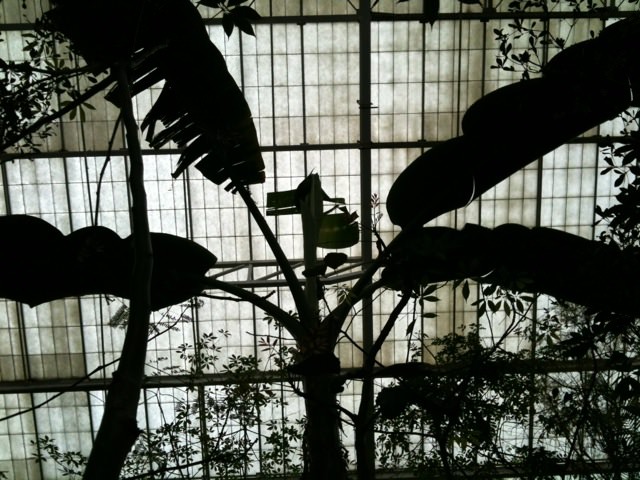 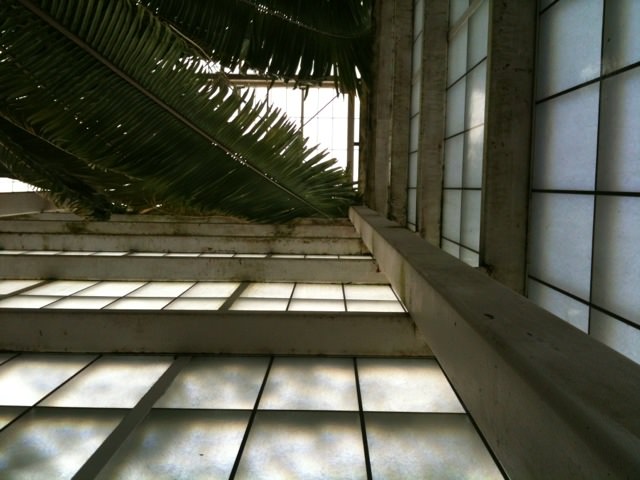 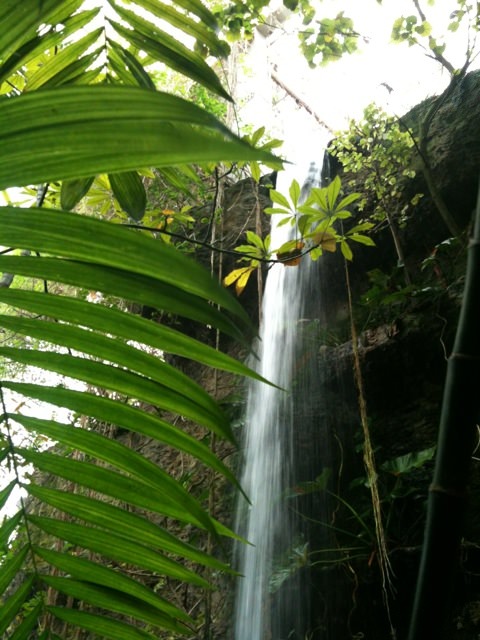 And this is why private companies like Weyland-Yutani will colonize and strip-mine space first.

—–
Stolen from Soul of Star Trek.