Sean over at Just a Jeep Guy does this “TMI Questions” bit. His latest was “Death and Dying”. Which morbidly piqued my interest. And seeing how I still haven’t managed to get a few other draft posts written to my satisfaction, I’m going with an easy out.

DEATH AND DYING
1. How would you like to die? How don’t you want to die?

I guess there’s that whole “peaceful in my sleep” bit that everyone seems to hope for. Then again, I hate going under anesthesia because I’m afraid I won’t wake back up from near-death.

And I have a big list of ways I don’t want to die: burning, drowning, choking, chemically dissolving, being impaled, squished, shot, disembowelment, a thousand paper cuts, infestation, exploding, bleeding out.

I think I’ve probably spent a little too much time thinking about that.

2. Do you want to go before or after your spouse?

I would like to go before the Husbear does. But that’s probably selfish of me. I guess there’s always the Beetlejuice route where we go at the same time.

3. Have you planned your wake or funeral?

Technically no. I do have a general idea of how I would like it to go down. But nothing set in stone. Although it’s not like I would really care once it’s gotten to that point. Maybe I should work on a plan, just so someone else doesn’t have to make those decisions during that meta-crisis.

4. How do you want your body laid to rest?

Through a wood chipper. On to the crowd. Gallagher-style. But apparently that is against the law. So I’ll have to settle for something a little more boring. Like being cremated. It seems more earth-friendly and less chemical-filled.

5. What do you think happens to you after you die?

All the cells completely die and lose structural cohesion. So I start turning to a pile of human mush. Or do you mean on a more “life after death” level? If so, see what I just wrote to answer this question.

Bonus: If you died today but could be frozen and brought back in 100 years, would you?

To answer this, I’m going with the assumption that we’ve gotten cryogenics down perfectly. With that said, I don’t know. Imagine the culture shock of being displaced by 100 years. Way too much can change in that time span. I’d be totally lost because humanity would have accelerated so much in everything. That, or I’d be the smartest man on the planet because of the “Idiocracy” factor. 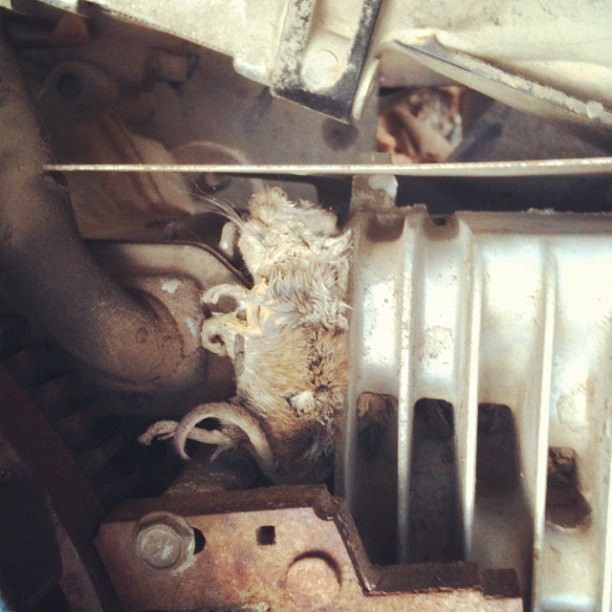 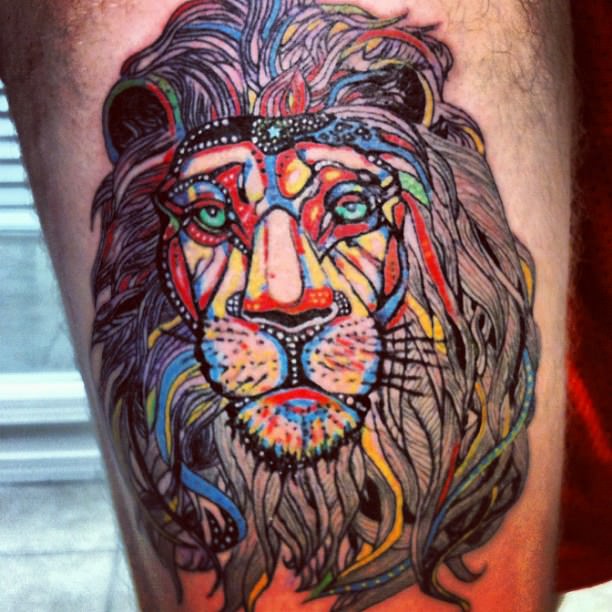 Based on a drawing the client brought me. It feels very retro-ey.

Y’all can thank UrSpo for this. 😉

This was my second attempt at recording this. The first was more worse than this!

And I’ll tell you now, it’s 16 minutes you will NEVER get back! I don’t give refunds.

Damn. I’m way too twitchy for my own good. 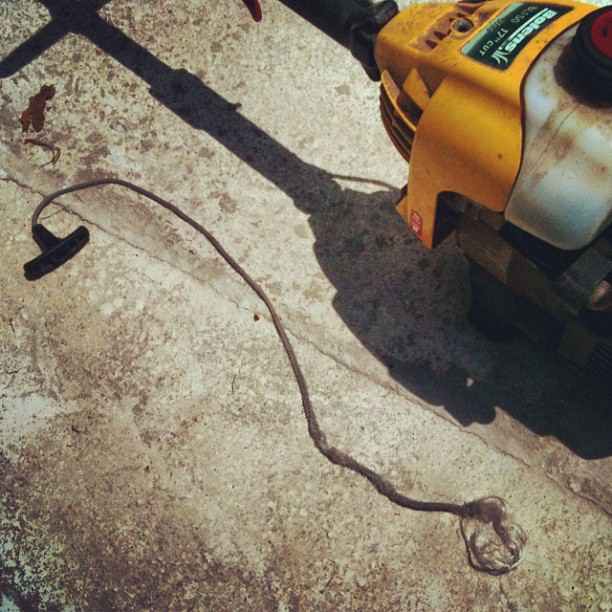 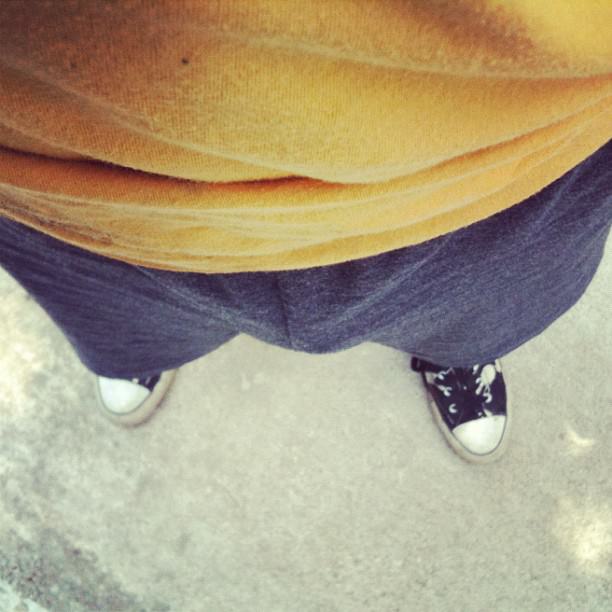