These are just some random bits I have bubbling around in my head. I’ll even be kind and present them in thought bubbles. Kind of.

The Husbear and his lesbian say I have my “normal laugh”, and then I have a “flirt laugh”. What the Hell is a “flirt laugh”? I’ve never noticed a difference in my laugh, so if I do it must be something I am unaware of. They couldn’t explain it to me.

UrSpo did a video walk-through of his home. I was kicking around doing a similar thing. Of course, my video would take all of 30 seconds due to the size of the house.

I keep thinking about what’s going on with the Boy Scouts of America, and I’ve been kicking around putting my thoughts down on how I feel about that as an Eagle Scout who happens to be gay.

Green Day’s musical “American Idiot” will be coming to the Walton Art Center on Friday, April 26, 2013, and I hope someone reads this and gets me tickets.

I keep pondering about nuking both my Twitter and Facebook accounts. I’ve pretty much stopped using Twitter mostly because I just don’t seem to have time. And Facebook has just grown a little unwieldy to me. Even though in both I have most people sorted into different lists so I can quickly scan based on my interest, it’s still a matter of time. Or a better use of it.

Thinking about it, maybe it’s the computer itself that I need to get rid of. I consciously admit I spend way to much time sitting in front of it. But I do use it as my television as well. Although I can do everything I need, or should be doing, from my mobile.

I’ve started watching the show “True Blood” just to see what the hubbub is about. I just started season two, and I have to say, I don’t see it I’ll be lucky to make it through the next DVD.

I have been pondering a post on some of the studio things I hear people say in the tattoo studio. Really, really, really stupid things.

Now my mind is empty. Again. 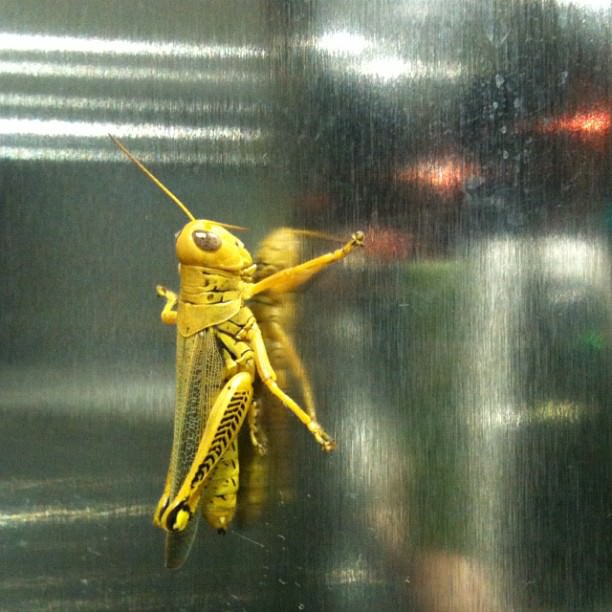 This was an interesting weekend. And by “interesting” I mean “ugh”. And this is a long-winded post.

I’ve been building new, custom stations for the Husbear’s salon, at the rate of typically one a weekend. That means cutting the pieces out, assembling, sanding, painting, then mounting them at the salon.

This weekend’s station was fraught with frustration. Well, the station wasn’t. But the process of building and installing it caused much in me.

Cutting out one of the pieces, the blade on the circular saw wedged/caught somehow and took out a chunk of the piece I was cutting. Mad I got. Actually, pissed I was. I’m not one to have a temper. Normally. But I kind of snapped a little. And took it out on the saw, by chucking the circular saw across the front porch. Which resulted in the shoe of the saw being bent to an unusable state.

All that ruckus scared the Husbear a wee bit. He knew I was frustrated.

Luckily I had a spare circular saw on hand. And a new blade. But this new blade wouldn’t cut the wood at all. And I have no idea why. Super levels of frustration have now set in.

Angrily I head off to Lowe’s to get yet another blade. But this time instead of getting the blade that was normally recommended to use on the type of material I am cutting, the Lowe’s Guy (because I don’t know his name) points me to some other type of blade to use that’s not even recommended for what I’m cutting. And at about 5x the cost of the previous ones! At this point I’m just angry enough that I say what the Hell and drop some coin on the blade he recommended.

On the way home from Lowe’s, I came across a just-happened “accident”. Involving a motorcycle. That had to have been traveling at an extremely high rate of speed judging by the parts laying around, and the fact the motorcycle was sliced in half like someone had sliced it with a saw. Because of it, and it’s driver, traveling through a wire cattle fence. And then there was the blood. That didn’t help my brain any.

I made it back to the house, a little solemnly. But still frustrated.

I installed the newly purchased blade in the saw, and ran the next cut. Which cut through like I wasn’t even doing anything. Which made my frustration level rise a little more because of all the pain-in-the-ass-ness that happened before.

So I’m on my last cut, and I accidentally drop circular saw #2. Which falls just right and warps the shoe on it. Argh!

Not winning so far, am I?

And then, a cloud blows overhead it starts to rain. SERIOUSLY? No rain in the forecast, then bam! WTF?

I grab all the pieces I’ve cut and frantically haul it and all my equipment inside the house. At which point it stops raining about 5 minutes after I’ve brought everything inside.

I’m surprised I haven’t had a coronary by this point.

But the place I was working on the front porch is now all wet, and I need to assemble these pieces. So I haul them to the side porch, which is covered, so it’s mostly dry.

I end up getting the station assembled and painted around 9:30 PM. Ugh.

So the next day (Monday), the Husbear and I load up the station and tools in the back of the truck and take it up to the salon to install.

We removed the old station from the wall and prep the area for the new station to be installed at, which pretty much means finding the studs in the wall so the new wall-mounted station can be attached to them.

As I’m screwing in the last screw, the owner of the neighboring business runs in and says there’s water coming out from the wall on their side. I look down, and the same thing is starting to happen on our side.

I go shut off the incoming water on our side. The leak continues. Another WTF? So I go back and shut off the water into the neighbors unit. The leak stops. SRSLY?

We remove the station from the wall, and find where water is leaking out of one of the screw holes. So I start cutting the Sheetrock out to figure out what the Hell happened. And what do I find?

Yep, in the entire length of stud, I find a water pipe. That wasn’t marked. And isn’t ours. Yet it’s on our side of the firewall. And there were no strike-plates warning or marking it’s existence.

Another trip to Lowe’s. To get piping to replace that section. Which I do. And gets done.

I am sometimes okay with the fact that I’m a jack-of-a-lot-of-handiness, but sometimes all I can do is just *sigh*.

We get that mess cleaned up, then install the station. Again. With no more issues after that point.

Luckily it was Beveraging Monday and I was able to consume massive amounts of gin and tonic. Which I needed after that. And a special thank you to some dear friends who allowed me to continue beveraging in the safety of their home and sleep it off there as well. 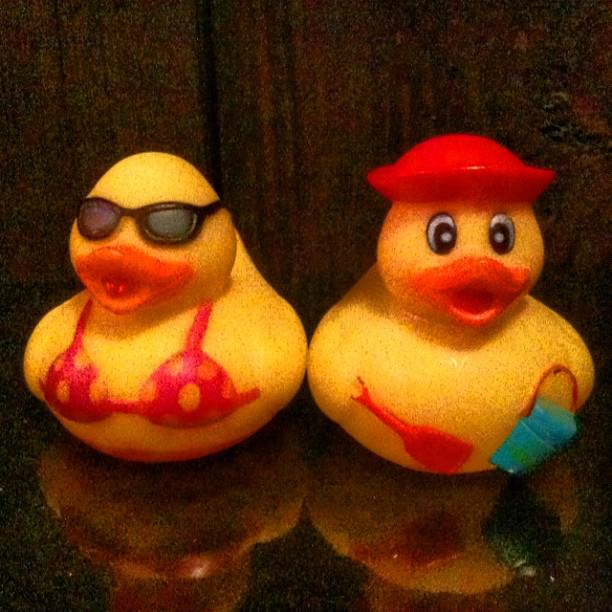 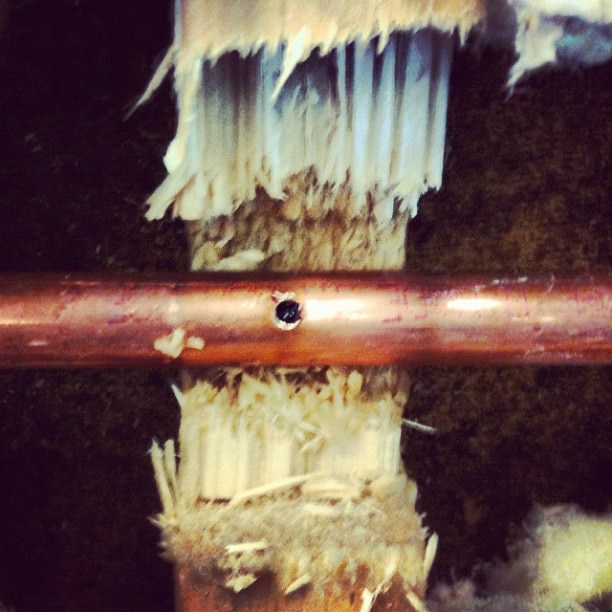 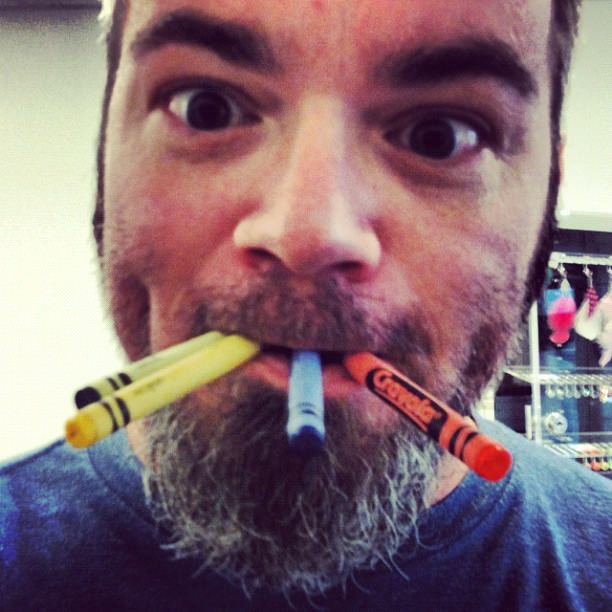