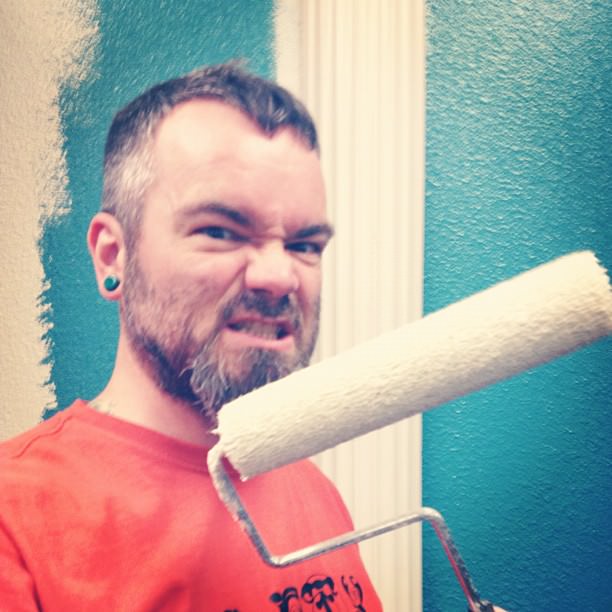 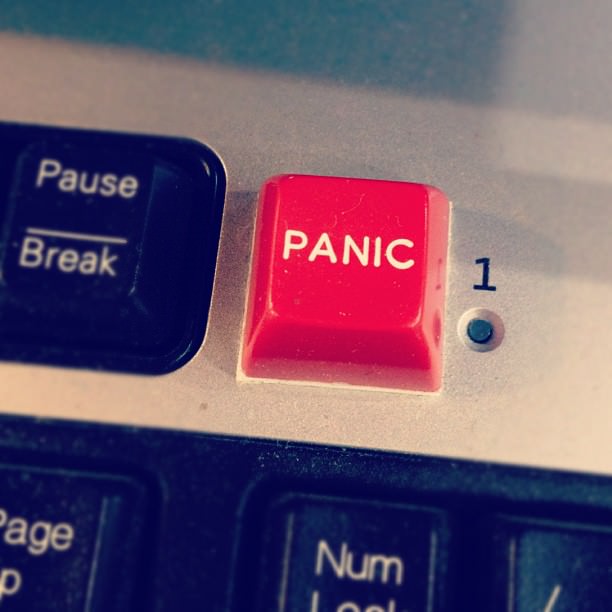 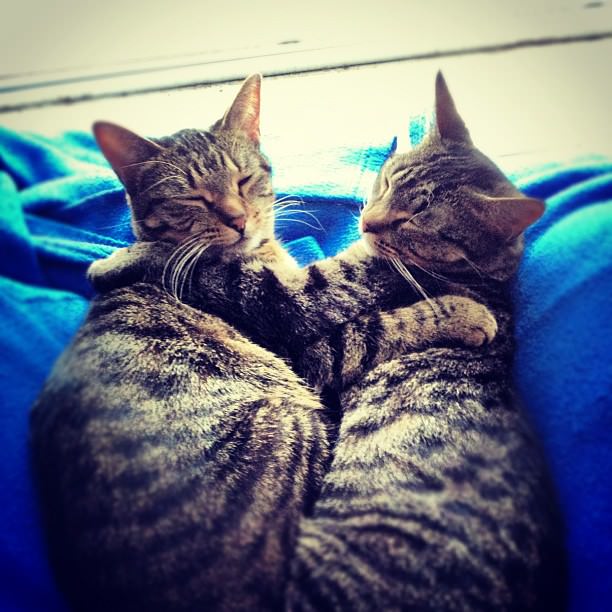 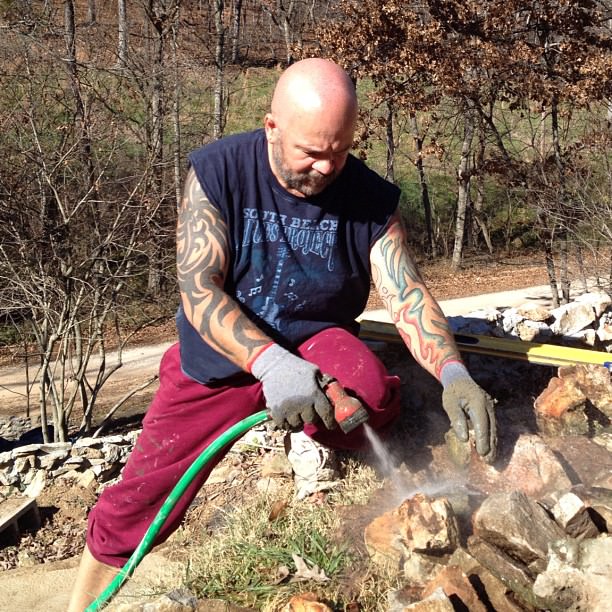 I received quite a few questions, both in the comments on the post and some in email form as people didn’t want to sound like cheeky monkeys.

This post contains all the remaining questions I was asked that I haven’t answered yet.

Is your beard as soft as it looks? Is it due to constant maintenance by the hubby, or is it naturally that way?

The Husbear doesn’t maintain my facial hair for me. The only thing I do is shampoo and condition it like I do the hair on top of my head. Which either makes it nice and soft, or else it’s genetic.

It’s definitely a lot softer than some beards I’ve come into contact with. During those beard-on-beard moments. 😉

Does your area have a food or dish that it’s known for? Something that was invented there or that just isn’t the same anywhere else?

I am not aware of any. I think since we’re in the South it’s pretty much anything fried. Which in true Southern fashion is everything.

If money were not necessary, how would you spend your days? Where would you go to do it?

I would travel. In an RV. Driving everywhere I could. To see what there is to see. And stop when I wanted to.

Would you ever consider visiting Canada… as in Vancouver Island?

Absolutely. Vancouver is on my list of places I want to go. I want to see all those locations in person that I’ve seen on all the television shows. 😉

That said, in my head I do tend to compose different “songs”. Maybe instrumentals is a better word. But since I have no way to get the music out of my head and onto anything in a meaningful fashion, it will just be lost in my synapses.

Do you swim? Was Jacques Yves Cousteau ever a figure of legend for you?

I swim. Swimming is my preferred method of exercise. At least in a public pool. I don’t like lakes or the ocean though. And swimming in a river is just a little… rough. And I can see what’s in a pool.

I remember Jacques Cousteau from PBS specials when I was a child, but he wasn’t really any sort of hero or legend for me. Although I did enjoy watching his under-the-water specials when they aired.

Have you ever done drag? Do you ever *want* to do drag?

I’m assuming drag in the traditional sense as in drag queen, as opposed to cowboy or leather drag. The answer would be no. And I’ve never had a desire to either. That said, there is a picture of me with one of the salon’s wigs on somewhere. Not that I was in drag. I was just modeling it for someone.

I can’t imagine not being a man. It’s all I’ve known, and all I want to be.

How did you meet The Husbear? Where, when and what did you do on your first date?

We met online. American Online. In the arkansasm4m chat room. We’re old like that. 😉

We talked on and off for about a month or so before we decided to meet in real life. On July 1, 1997, we met at the Rogers Walmart (a safe, public place ;-)) where we walked around and talked for a bit. And then we somehow made it back to my apartment. Where we proceeded to do… what guys do.

Have you ever had a cross-generational relationship?

Yes would be the answer.

Apparently I prefer older men. Or at least men older than myself.

We call it “being social”. The Husbear tends to be more social than I, as he’s more of a sexual being than I am. I’m just kind of “meh” when it comes to sex.

How do you wipe your ass?

I actually have a blog post in draft all about this subject. It’s been in draft for over a year now. You’ll just have to wait for me to poop that one out. 😉

What is the worst thing you have ever done?

That’s probably relative as to how one defines the word “worst”. There are some things that I’ve done that looking back I’m not proud of. While they wouldn’t be classified as “worst” by a lot of people, I feel pretty bad for what I did.

When you were little, what did you want to be when you grew up? How did those dreams change as you aged?

I have memories of wanting to be an astronaut. I have always been fascinated with outer space. From staring at the stars and rocket launches through telescopes to reading everything I could get my hands on about space. As I got older, outer space turned into science fiction. And then the reality of my parents and their dreams for me happened. And then I just didn’t know what I wanted to do.

What are you longing for?

I don’t know that I truly long for anything, other than maybe the end of all organized religions.

What are your small and large passions, the things that move you at a very deep level? Poetry? Sunrises? Sunsets? Kittehs? The bite of the tattoo needle into virgin skin for the first time? Other?

I’d say the biggest passion would be seeing the wonderment and childlike joy of watching the Husbear go somewhere new to him or see something he’s never seen before. He kind of turns into a little kid, and it’s always a joy to see.

I would say I’m more of a “drifter” personality really. I don’t know that I have any real passions. I kind of go from one thing to the next. If someone could be “la te da”, that would be me. 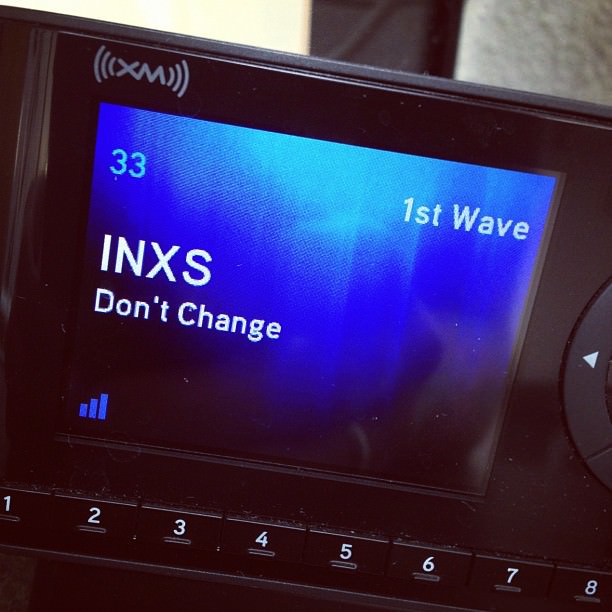