This note was included in the Christmas present my parents sent to me this year.

My mom’s *subtle* hint that I’m going to Hell.

On the up side, I got a 42-piece screwdriver set from them. 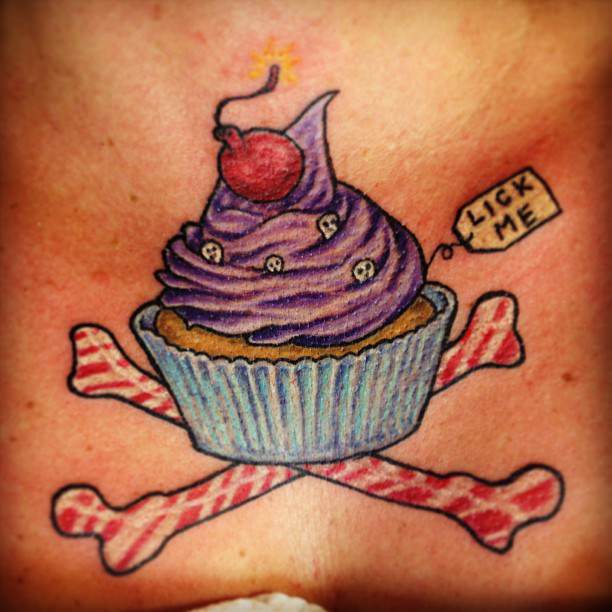 I had a recent comment from a reader that they couldn’t view my video posts, as the videos said they were marked private.

That’s odd. I didn’t change the settings on my videos.

So I hopped on over to YouTube to take a look. And I’m presented with this message:

I deleted my Google+ account a long time ago, and I don’t ever remember that being in the list of things that would happen if you delete your account.

I had to create a Google+ account again to correct that.

The videos are now available again to view.

So much for me being able to purge myself of social networks.

And speaking of, I had to re-enable my Facebook account today as well. I failed to recall I had to advertisements running for the businesses that were linked to this account. Which I forgot about. All of which promptly stopped when I deactivated it. And as that’s a write-off expense I need….

You know what’s messed up?

It’s not even been 12 hours yet since I deactivated my Facebook account, and I’m already having withdrawals.

That’s a bad sign, no matter how you look at it.

I posted this status update on Facebook at 6:19pm today:

It was a somewhat difficult decision, one that I have actually been pondering for the last couple of weeks. Actually, I guess it started a month or so before the election. I deleted my account once before, back in May 2008 but I went back in July of the same year because apparently I’m a glutton for punishment.

I’ve grown weary of most of the “stuff” I see on Facebook. Even though I had all my “friends” sorted into various lists so I could control what I would see, it just got to be too much… work. Add to that Facebook’s ever-and-always changing Terms of Service, and questionable security and privacy policies and practices that continually seem to get more and more un-private.

I’ve only chosen to deactivate my account for the moment. If things go as I hope, I’ll ask that my account be deleted in a couple of weeks. Not that I’m betting Facebook ever really deletes anything.

Those of you who follow me on Twitter might have noticed I have been absent from there as well. While my account it still active, I haven’t really used it other than to reply to someone who asked me something. I stopped using it mainly because it turned into a chat room of sorts which became more than annoying considering the original purpose of Twitter. I haven’t deleted my Twitter account yet, but I’ve been considering it.

Then there’s Instagram. Which is a service I love. Well, loved. With the recent Terms of Service change Instagram announced–which is now owned by Facebook–I’ve decided it is time to back off using these “free” services. The TOS change started a firestorm that I don’t think Instagram/Facebook was prepared for. And I wonder if it was a testing ground to a similar change on Facebook itself.

It’s not so much Instagram possibly selling my photos that bothers me, even though I’d like to make some money off of something I took. What bothers me is the fact they and third-parties can use my name and information in advertisements without my consent:

2. Some or all of the Service may be supported by advertising revenue. To help us deliver interesting paid or sponsored content or promotions, you agree that a business or other entity may pay us to display your username, likeness, photos (along with any associated metadata), and/or actions you take, in connection with paid or sponsored content or promotions, without any compensation to you.

Add to that the next entry in their TOS:

3. You acknowledge that we may not always identify paid services, sponsored content, or commercial communications as such.

What if my likeness, name, or photo showed up on something I’m opposed to? Like maybe an advertisement for some anti-gay company or church? On top of that, they can essentially post as me and not tell anyone it’s an advertisement. And there’s nothing I could do about it per the updated TOS. No bueno!

Instagram has since backed off some of the changes to the TOS after the proverbial shit hit the fan. But the damage has been done as far as I’m concerned, and nothing was addressed (so far) with the specific concerns I mentioned above.

I haven’t deleted that account yet either. But it’s on my list to get chopped soon enough.

All that said, my biggest reason for leaving most of these “free” services is that I/we actually have zero control over what happens with my/our data once it’s posted on these social sites. Granted, with the Internet, once something is posted it’s pretty much out there. But at least I have some control if it’s posted in a location I own and maintain. Like here on my blog. And if it ends up somewhere I don’t want it to, I always have the right to file a DMCA (Digital Millennium Copyright Act) notice.

Hopefully my booting these services will allow me to focus more on my blog. Hopefully. Because I have enough to distract me already.

The only thing I’m going to miss is the goings on of some former bloggers that have moved on to just Facebook. 🙁 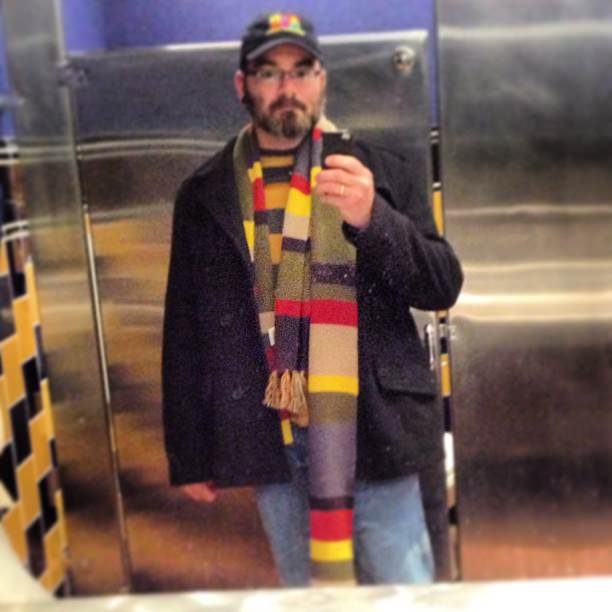