That was a fun little tattoo to do. 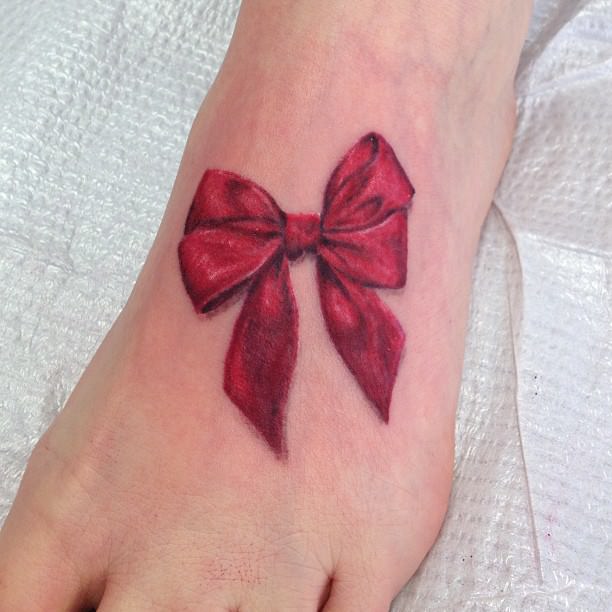 Nice sunset this evening, even if there was snow flurries coming down. 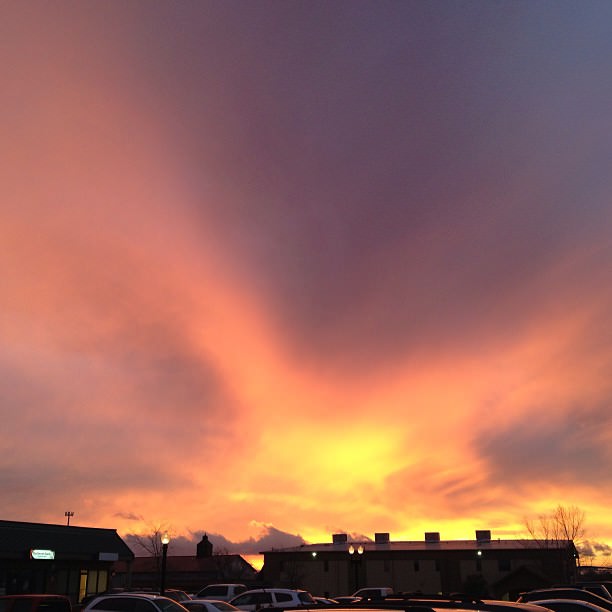 How does a human learn to be comfortable with their sexuality?

I don’t mean “sexuality” in the sense of identifying as gay/straight/somewhere in between. Although potentially that might be part of it. Especially where some individuals have had a difficult time coming to terms with where they fall in that spectrum thanks to societal pressure.

The sexuality I am referring to is your sexual being. That energy within you that let’s you be a sexual person. Comfortable in sexual environments. Accepting of sexual actions and situations.

I assume for a lot of people it just comes naturally. I think some humans are inherently in touch with and at one with their sexual energy. (No pun intended in either sentence.)

I am not a sexual person, but I want to be.

As odd as it sounds, I have a fear of sexual situations. I have sexual hang ups that logically make zero sense, at least when it comes to acting upon it.

I think a lot of that is due to the conflict between my childhood on what was brainwashed into me about what is “correct” versus what as an adult I have discovered to be “correct”. Some probably has to do with my poor self-image, i.e., how I see myself compared to what others see. All things I continue to work on, but after nearly 40 years of being on this planet don’t feel like I’m any closer to figuring out and wonder if I ever will.

So my question is, how did you become comfortable with your sexual being?

My apologies to anyone attempting to comment the last few days and receiving a message that your comment was spam.

I installed a new plugin a few days ago to help block spam comments, and it was a little aggressive on what it thought was spam. Okay, a lot aggressive apparently.

I’ve pulled the plugin, so you should be able to comment again.

And a big thank you to Spo for sending me an email letting me know. 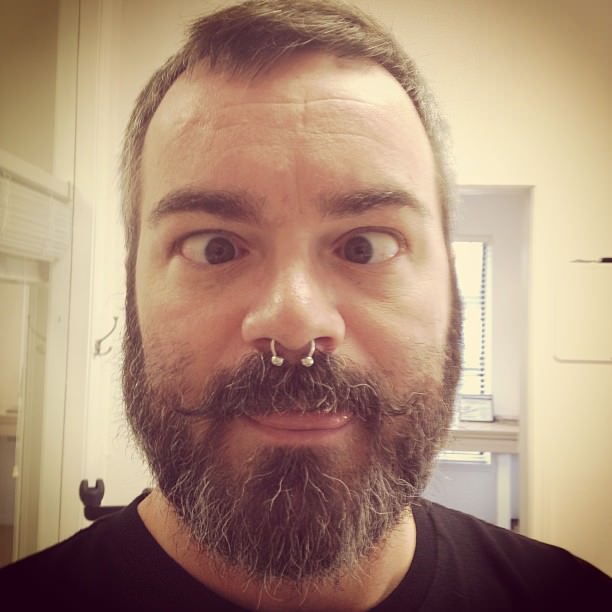 Sometimes it is all about the basket. 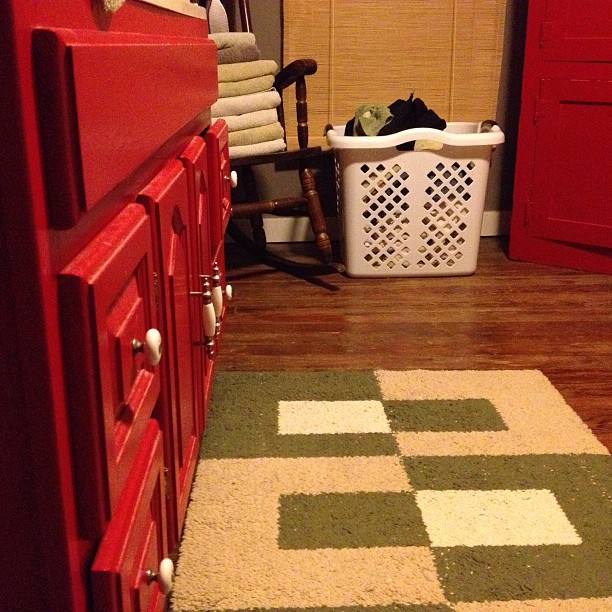