I got to make minions today! 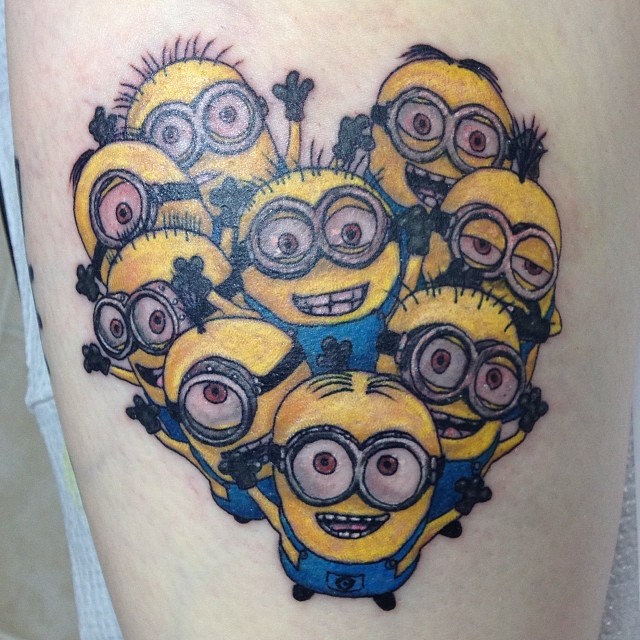 I was laying on the couch the other night, with both kittehs laying on my chest. Sleeping. Well, they were sleeping. I was watching TV. Some show about aliens and history or something-or-another.

All of a sudden, both kittehs popped up and stared intently toward the stairwell. Which they continued to do for about 7 or 8 minutes. Very intently.

I thought maybe they heard the Husbear upstairs, but I didn’t hear anything. Add to that the time duration they continued staring and I got a little weirded out.

And then I thought of this…

The Husbear and I both think there is some sort of “spirit” in the house, and have for a long time. After we first moved in, we were laying in bed one night and both thought we heard what sounded like a child running up the stairs laughing. Which, as you can imagine, freaked us out a little. We haven’t heard that particular sound again, but there have been other strange happenings. Nothing sinister. Just odd things we’ve noticed.

And we’re not the only ones who have sensed it. Our middle child thought the house was haunted, one room in particular. Our oldest daughter and son-in-law have stayed at the house multiple times while we’ve been traveling, and their dogs just stare and bark at the stairwell and won’t go near it. We’ve had several friends stay the night and have said they felt like someone sat down on the edge of the bed in the guestroom during the night, but when they looked, no one was there.

I guess Spo isn’t the only one with a ghost.

As much as I despise animated .gif images, there is so much that’s sexy about this one…

Oh, Ty Olsson (@TyOlsson), why do you have to be so pretty to look at?

Sometime Tuesday I started feeling… icky. I know, not a great descriptor. But it’s all I had. Later that night, the floods began…

Unfortunately (or fortunately), the top-end flood only lasted a few hours.

And then worked it’s way South.

Where it lingered for two days.

“Linger” isn’t quite the write word though. Nothing lingered. I’m fairly certain my gastrointestinal system doesn’t store that much… stuff. Or at least I thought it didn’t.

I have spent way too much time in the bathroom over the last few days. And when I wasn’t there, I was on the couch.

I’m finally feeling a little more human today. And I haven’t had to make an “oh my god get out of the way” trip to the bathroom since yesterday evening. So there’s that. Granted, I’ve pretty much stopped eating since this started, so that could be part of it too.

All I know is this: maybe we should have planned to install a bidet in the new master bathroom.

It’s not the flu, apparently. Whatever it is is more evil. On the upside, I discovered the television in the bathroom has Netflix. 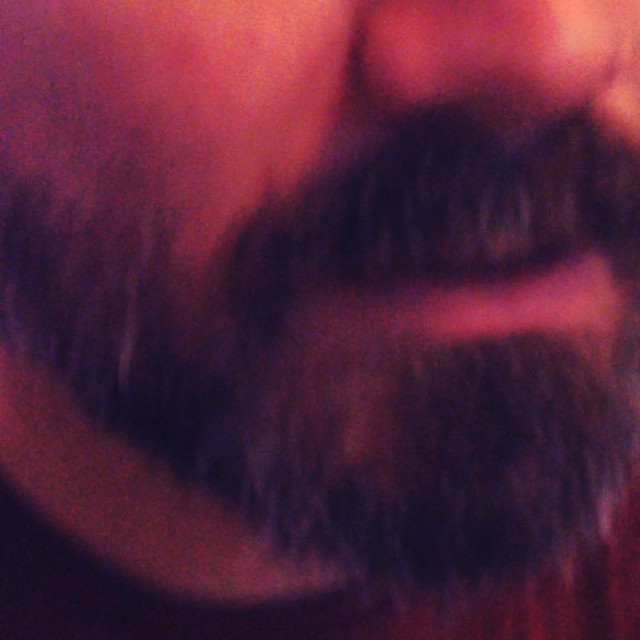