Present in the post today! Thank you to you who lives in Pasadena, Texas!

When you discover your shorts are ripped. After you’ve been out in public for part of the day.

The Husbear is not amused. 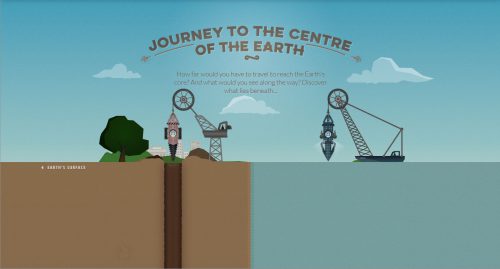 Two months of a numbers theme is over. It was back to Blobby for theme selection, and he went with title songs. Or the track selection with the same title as the album. He also opened it up to a lyrical phrase that is the title of the album, while it might not be the title of the song.

Of course there would be at least ONE song from one of my favorite bands–INXS–in this month’s theme.

I give you INXS’ “Listen Like Thieves”, from the 1985 album of the same name: