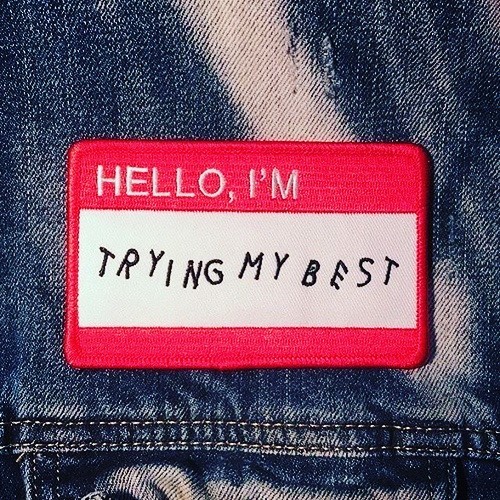 For those who asked about what was going on with me being in hospital last week, I share with you this:

Tuesday morning early, I had several dizzy spells that were accompanied by auditory hallucinations (it sounded like a chorus singing) followed by me passing out and then coming to followed by periods of confusion, or staring off into nothingness unaware of my surroundings and the passage of time.

I had Robert take me to the ER, where they immediately began checking me for a stroke: a CT scan, lumbar puncture (x3!), a plethora of blood work, and an EKG mostly ruled out strokes and other vascular problems. But I continued to have passing out/lost in space episodes. So they admit me to the hospital at that point for monitoring and further testing.

Wednesday has me having multiple MRIs and a heart ultrasound, which also confirm no cardiac or vascular issues. But I continue to have episodes. They order a brief EEG test, and then bring in a neurologist. They think I am having some type of seizure based on everything up to that point. They start me on anti-seizure medication (Levetiracetam) and the seizures lessen but didn’t stop.

Thursday morning they increase the dosage of the anti-seizure medication to 1000mg twice a day, and the episodes finally stop. A 24-hour continuous EEG was started at 6pm Thursday night to capture brain events. Which turns into a 40-hour EEG after some strangeness was recorded.

I was finally discharged Saturday afternoon, and am now waiting on a follow-up appointment with a neurologist to go over the results of the EEG and determine what path to go down next.