Tell me about it… 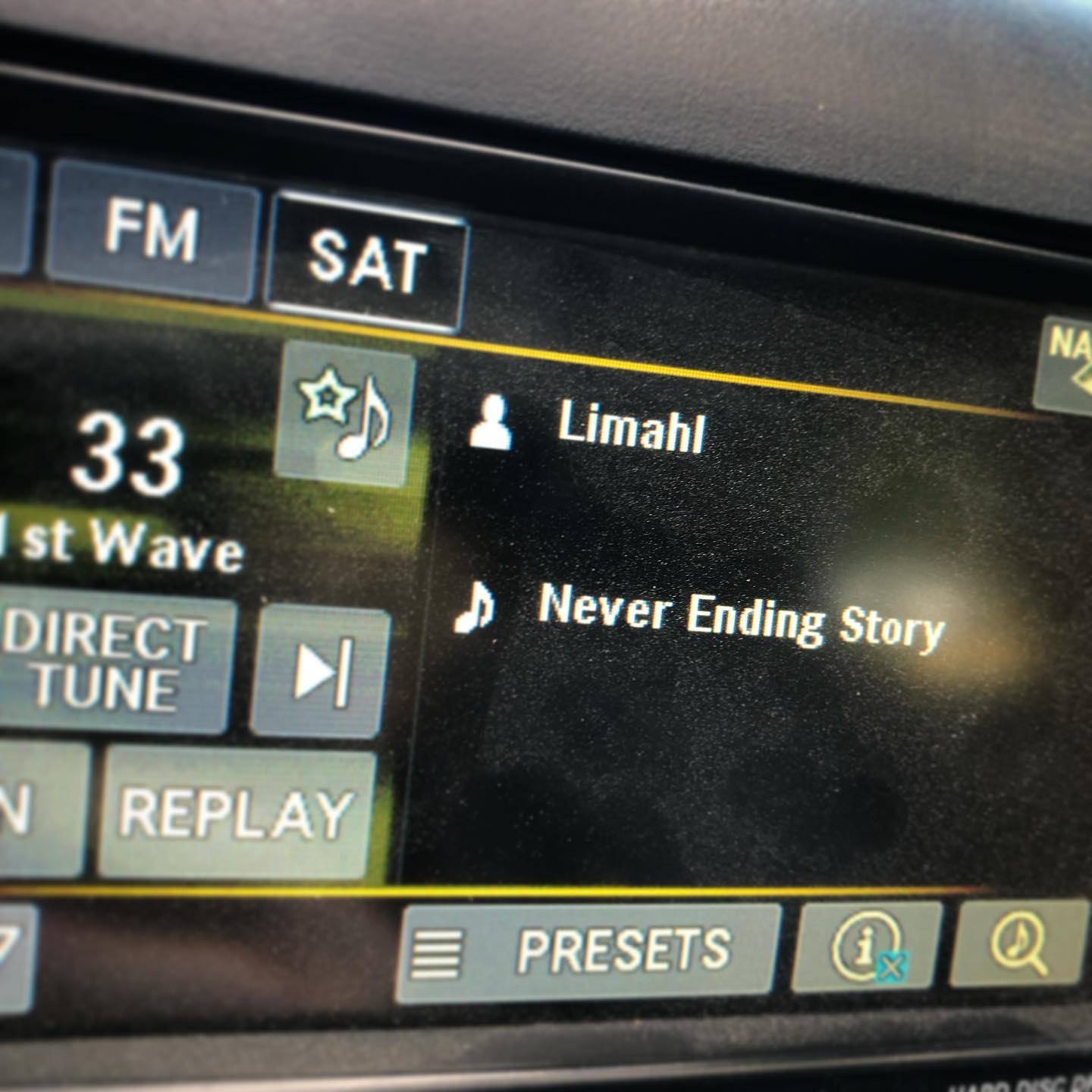 When the spousal unit—who has Cajun blood in him somewhere—doesn’t like peeling shrimp, so you change your dinner idea and do it for him. I’m thinking the Cajun is reallllllly diluted 🤔 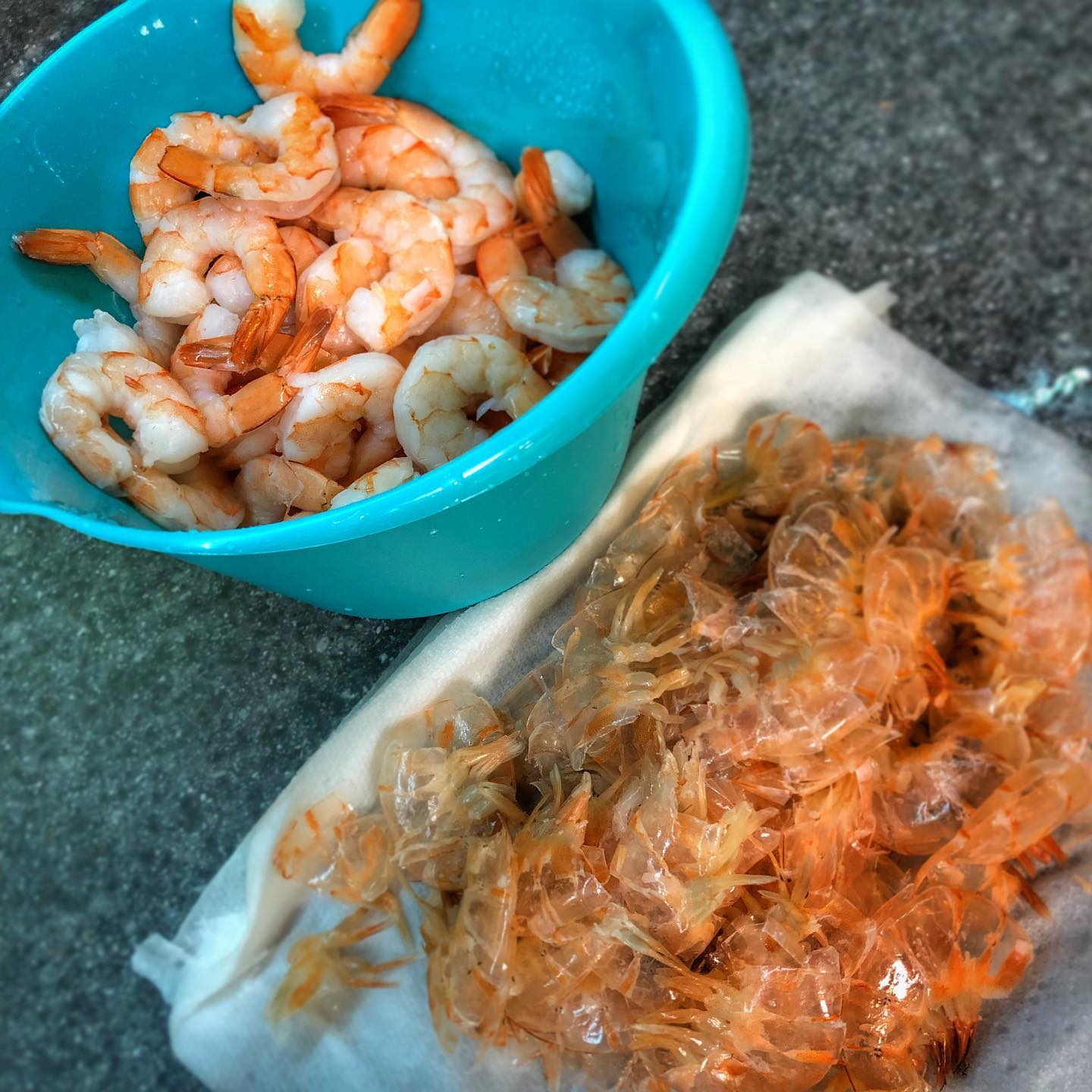 “Daaaad, are you surrrrrrre you’re going to eat that?” 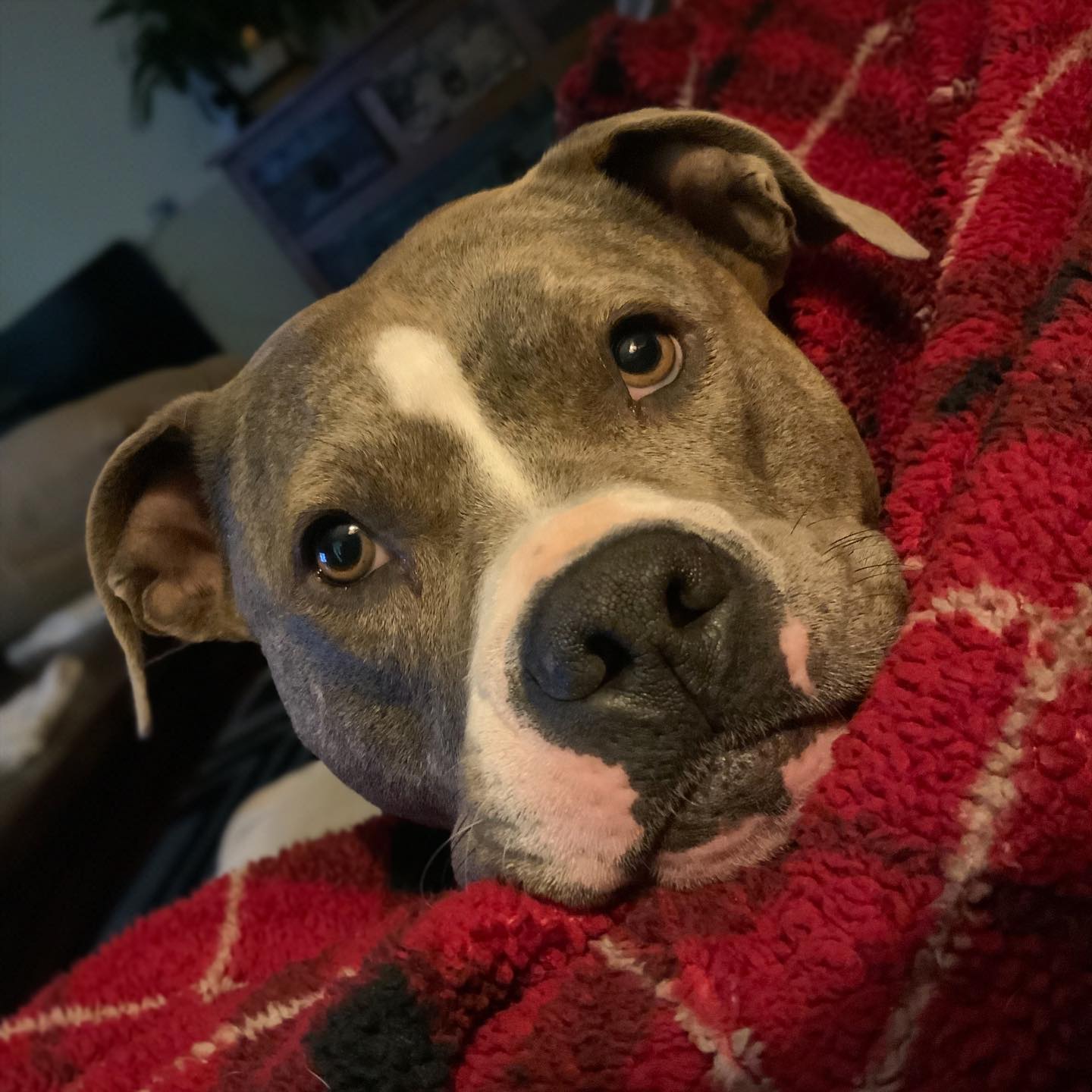 When you go to sprinkle the Cajun seasoning on the chicken… and the lid cracked open. 🤦🏻‍♂️ 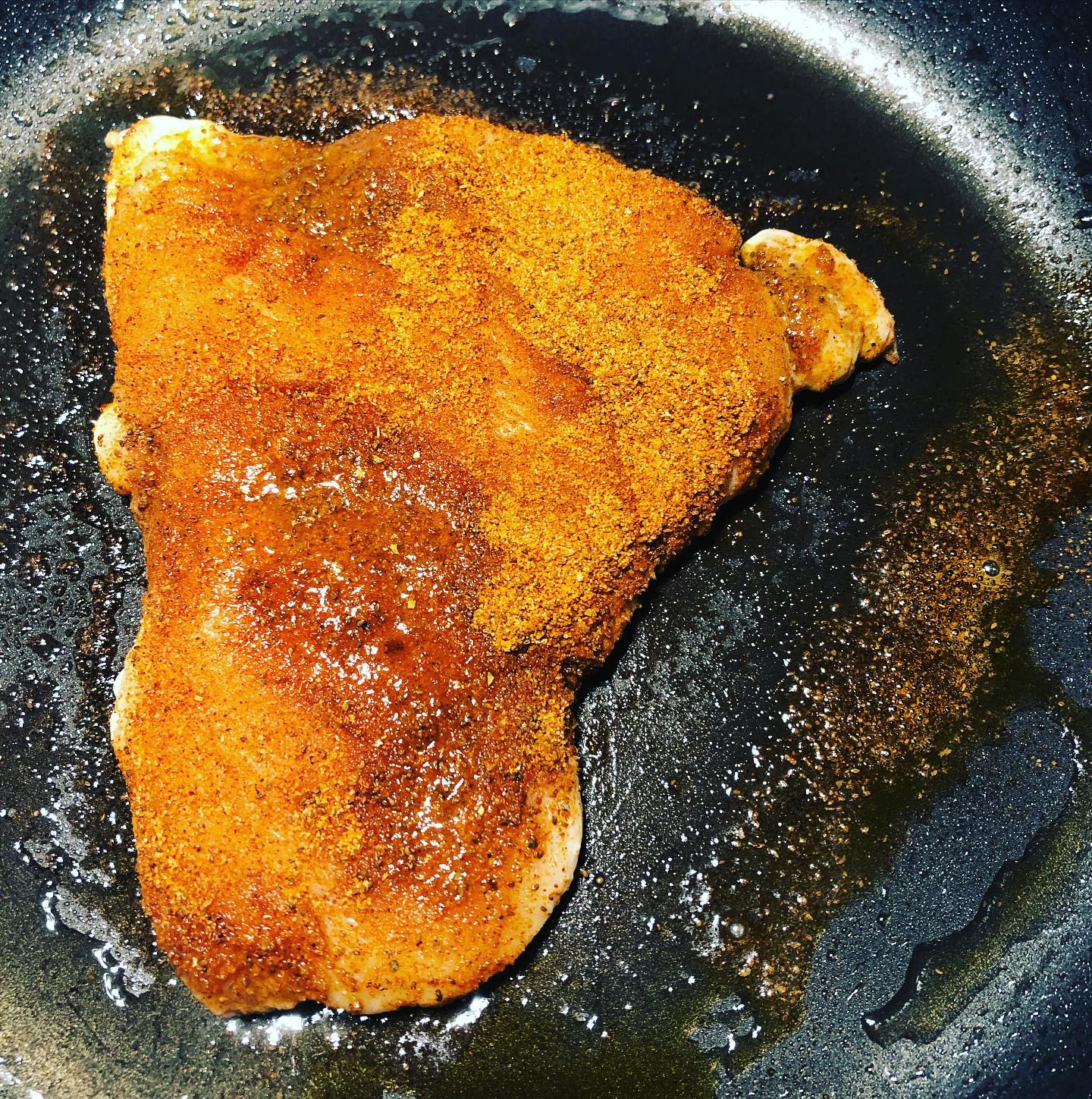 Happy birthday to one of the best humans I know. He’ll literally give you the shirt off his back. And more importantly, will protect those who cannot protect themselves. Happiest of birthdays, Patrick, my bestest buddy. 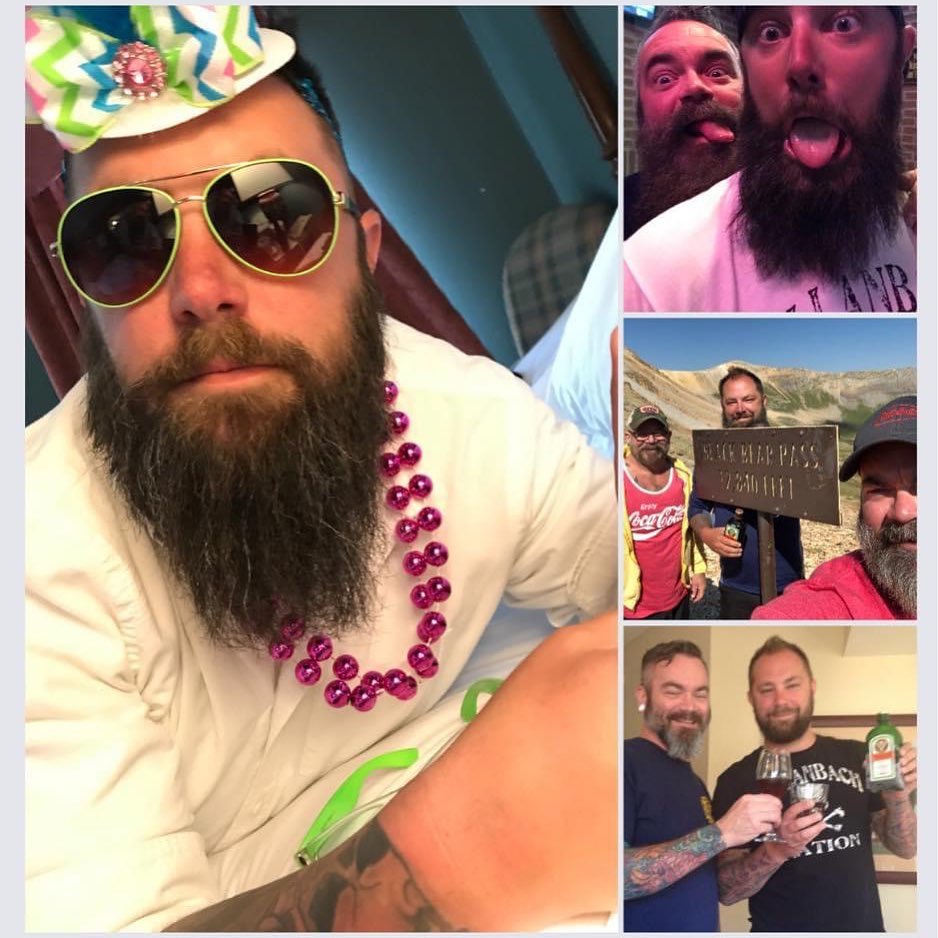