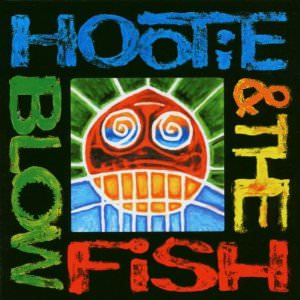 I’ve always been a fan of Hootie & the Blowfish. Don’t ask me why, because I don’t know. I just know I am. I think about the only thing of theirs that I don’t own is their demo EP called “Kootchypop”.

I’m fairly certain I over-Hootie’d the Husbear in the 14+ years we’ve been together.