It’s June. A new month. And Blobby‘s turn to pick out the theme. His choice this month is “colors”. American colors, apparently, and not British colours. I thought maybe because it was gay pride month, rainbows and all. But apparently that wasn’t it. Although I’m not sure what it was. But we’ll run with it. 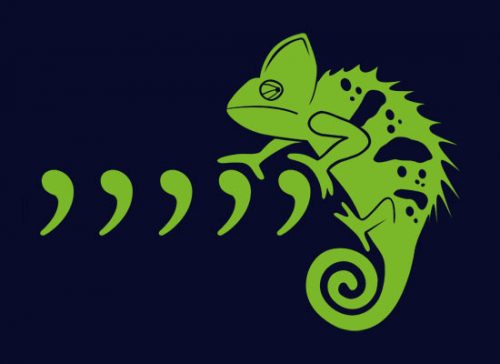 And weird enough, I don’t recall ever seeing the video for this song until I looked it up. Maybe I killed that part of the 80s from my brain already.