Today is the last picture in the “Pic a Day in May” series. It’s hard to believe it’s been 31 days already. Wow! I’m fairly certain that’s the longest I’ve really committed to anything. Who would have thought?

And with that said, I give you: the end. 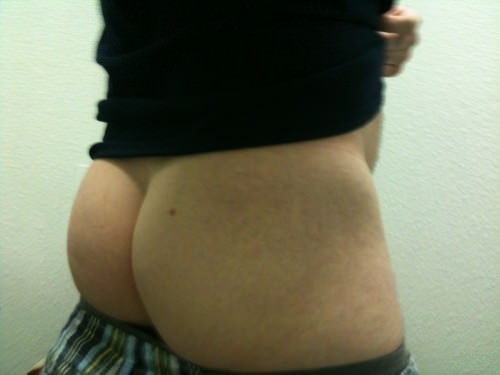 Jim of Jim’s Stuff started his own version of the “Pic a Day in May” challenge. So I thought I’d go ahead and give it a shot. It’s not like I can really think of anything to blog about these days anyway. So we’ll go with my life in pictures. There’s that whole “a picture is worth a thousand words” thing anyway, so that just means I need to write less. 😉

Other bloggers that I know of who are playing along:
Jim of Jim’s Stuff
Sean of Idle Eyes and a Dormy
Kelly of Rambling along in life…
Sean of Just a Jeep Guy
BuddyBear of One Step at a Time