Dashing through the snow… 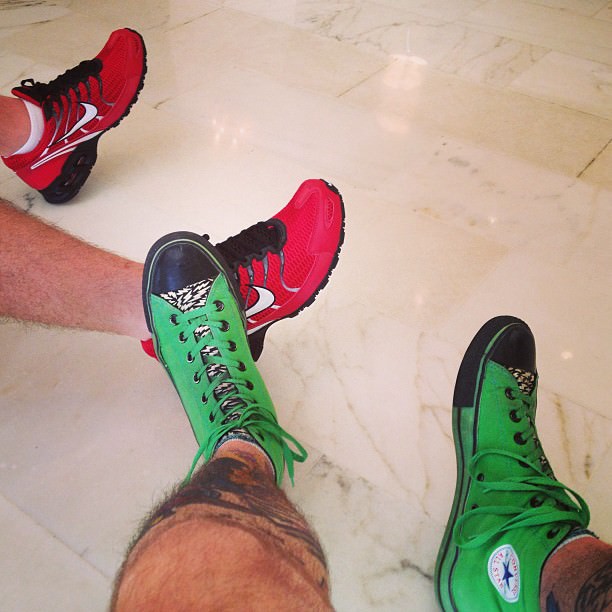 After getting around, we headed out of Denver to go to Pike’s Peak.

The Husbear wanted to take the scenic route, as always.

Which ended up being a three-hour “tour” on several single-lane dirt roads through the mountains.

We finally arrived at the entrance to Pike’s Peak, where we were told because of an incoming storm they weren’t letting people up past a certain point. Well damn.

So we headed to Manitou Springs to walk around the Garden of the Gods. As we were arriving in Manitou Springs, the clouds opened up and a deluge happened.

So we thought instead we would go to Cave of the Winds. Since it is inside and all.

The rains stopped as we got to the cave. As we were waiting for our tour, a flash flood rolled into the canyon below us. Which was very impressive to see.

The Cave of the Winds is what I call a “Disney cave”, meaning it is all smoothed out and staged for the public. Not like most of the caves I grew up spelunking. But it got us out of the rain and was fun to walk through.

As we were leaving, the main highway had traffic stopped on it. The deluge caused a landslide that blocked the road. Luckily we were going in the opposite direction. Unlike the miles of traffic that were parked on it.

So we again headed to Garden of the Gods to walk around. Which we did. And took photos. And looked at the occasional eye candy. 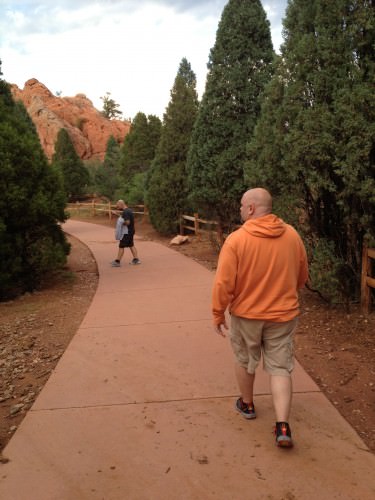 It was time for dinner. So we headed into the historic area of Manitou Springs to get some food and find a hotel. Both of which we did. And then wandered to a few of the different bars here. After all, it was Beveraging Monday.

The Husbear was tired, so we found a hotel room. Conveniently located near the bar. Then Dwayne and I went back out after tucking the Husbear into bed.

And stayed out until 3 am talking with some of the locals…. 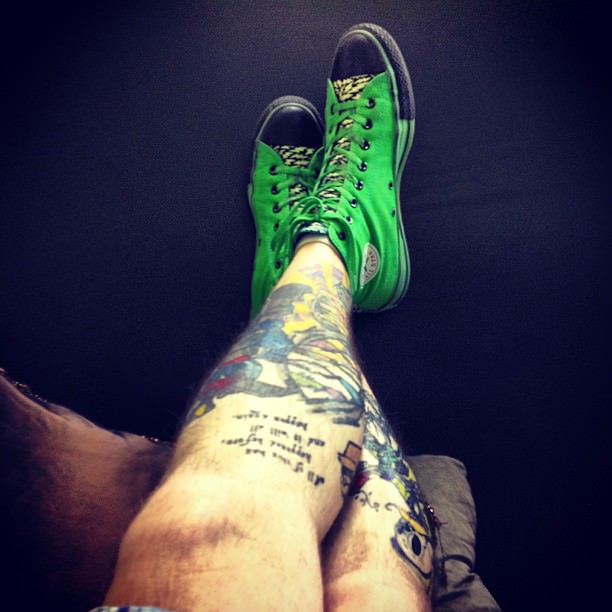 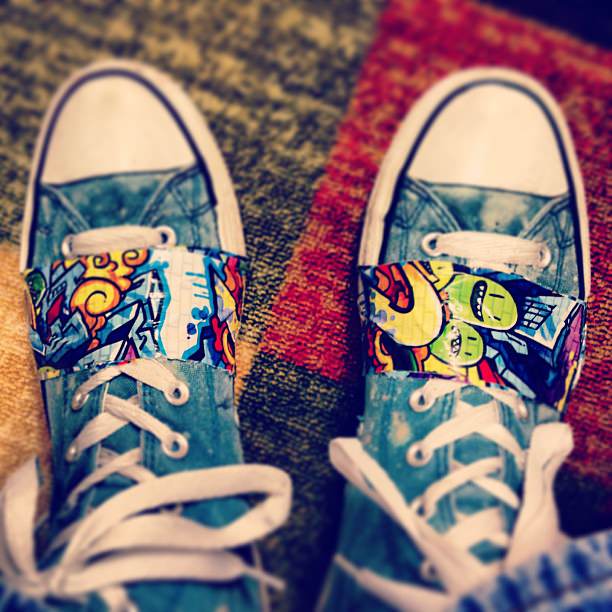 I guess this means it’s time to buy a new pair…. 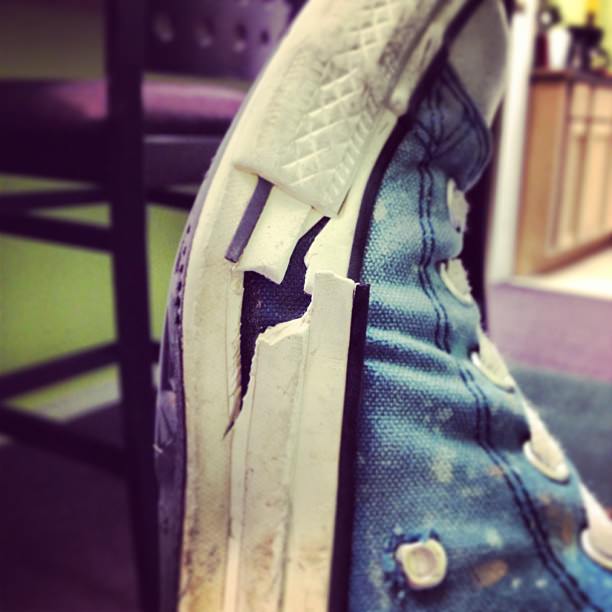