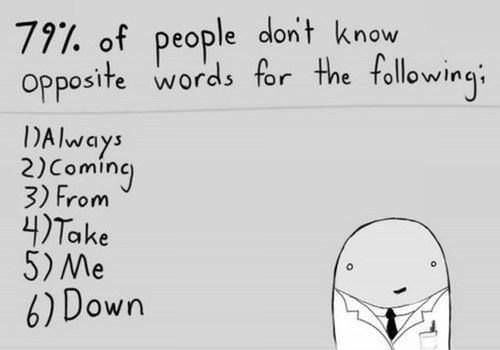 … or whatever the mass-consumption created reason for today is.

It’s totally about Cadbury Creme Eggs for me. I’m going to eat enough until I vomit. And then eat some more.

After they go on clearance tomorrow. 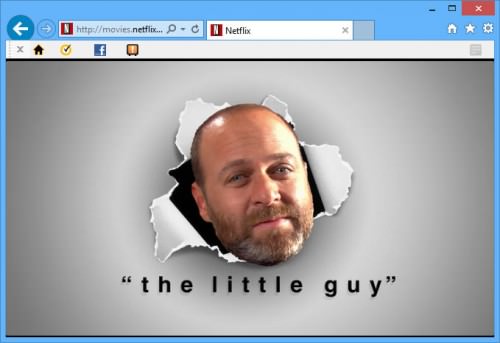 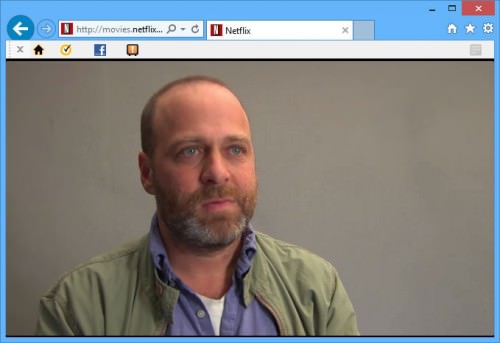 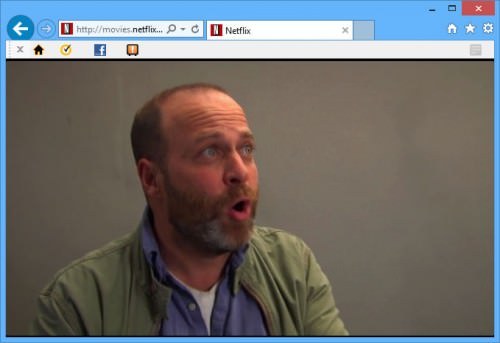 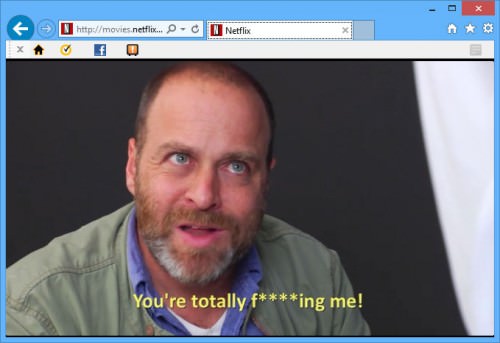 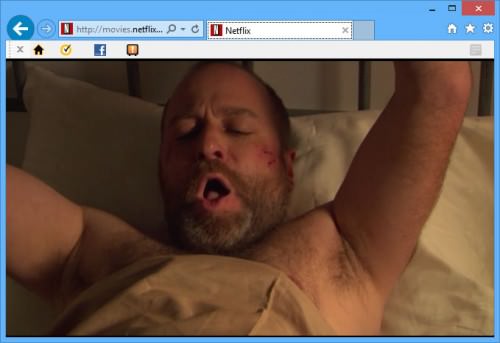 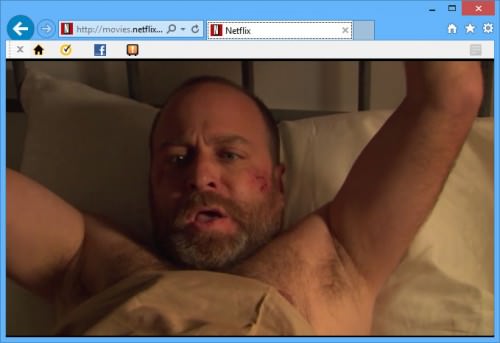 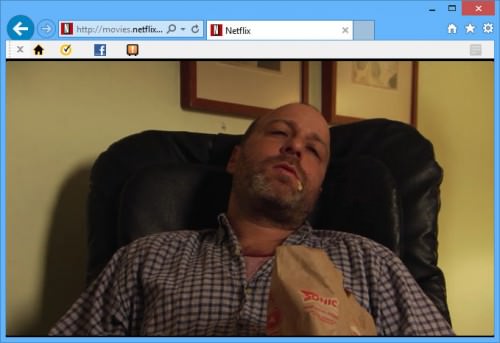 I hope everyone in the States had a most excellent Thanksgiving.

We had our oldest daughter and son-in-law over for turkey dinner. After they left, the Husbear and I relaxed on the couch together and watched a couple of movies that I hadn’t seen. It was nice to have time together to do that.

Which brings me to this video by a group called The Wet Spots that I stumbled on tonight.

I haven’t been able to stop singing it since I heard it. I know. I’m 12 like that.

Not that the first part of this post is related to the second.

Because it made me laugh. Several times.

(Watch it full-screen at the link.)