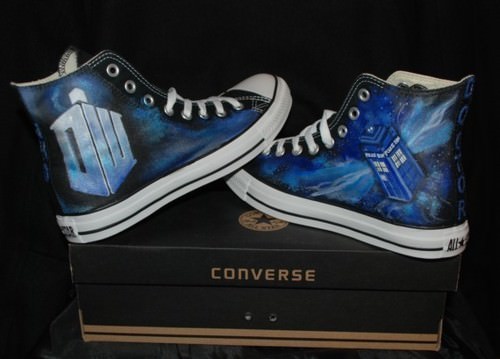 I really need to start painting my own shoes. 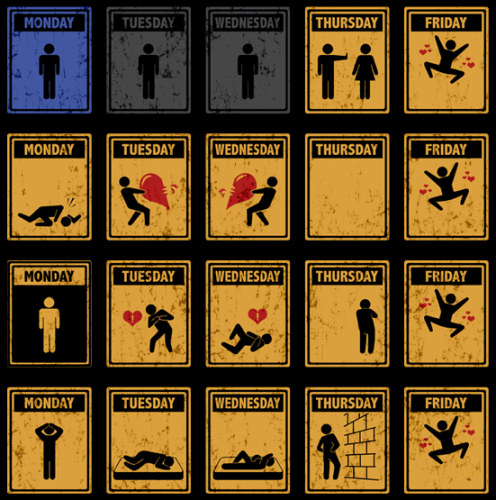 If you understand it, you’re awesome! 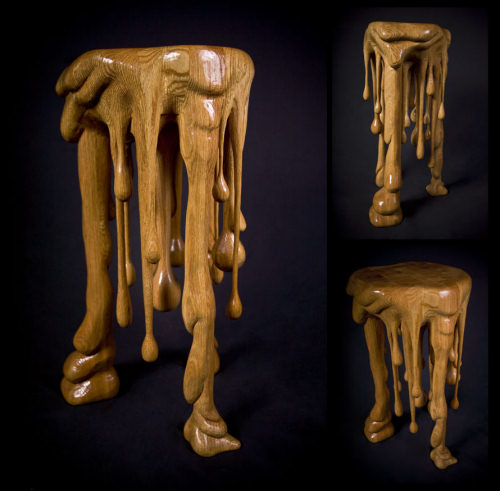 This would look awesome at the tattoo studio. I could see a few of these for the tattoo flash computer kiosks to sit on.

I would SO drive this. 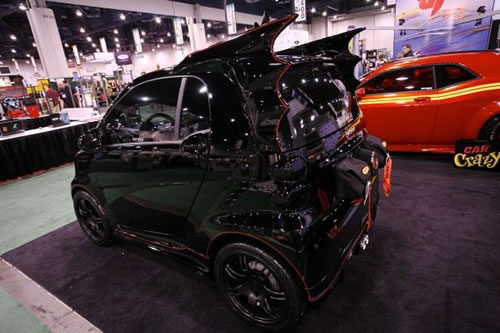 This started out innocent enough.

Dennis over at “Passing Afternoon” tweeted this a couple of days ago:

The Imperial March performed with a recorder and ukulele. http://tinyurl.com/6nrf7v

Imperial March? Of course I had to go watch it! (You should too. It’s worth it. But come back when you’re done….)

After that little gem, I had to go see what else was on that site since it was dedicated to ukulele videos. Then I wandered over to YouTube and did the same.

I present you with some cover “finds”.

A cover of Rehab (by Amy Winehouse):

Those two guys are a band from the UK called The Re-entrants. Their tagline is: “Because Size Isn’t Important”. Funny! You should go check out some of their other stuff. It’s good. But I’m probably biased, because they’re kind of cute to look at.

Then there’s this for all you Britney lovers… Toxic:

And for all you “old skool” video game fans out there, I present… The Super Mario Theme:

This is the advertising image from funktionalley.com for oven mitts. Go look. I’ll wait. 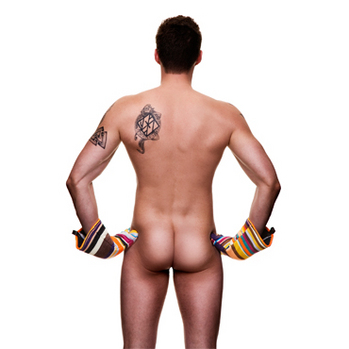 This kind of advertising DEFINITELY makes me want to buy the product!

I wish companies in the U.S. would do this kind of stuff.