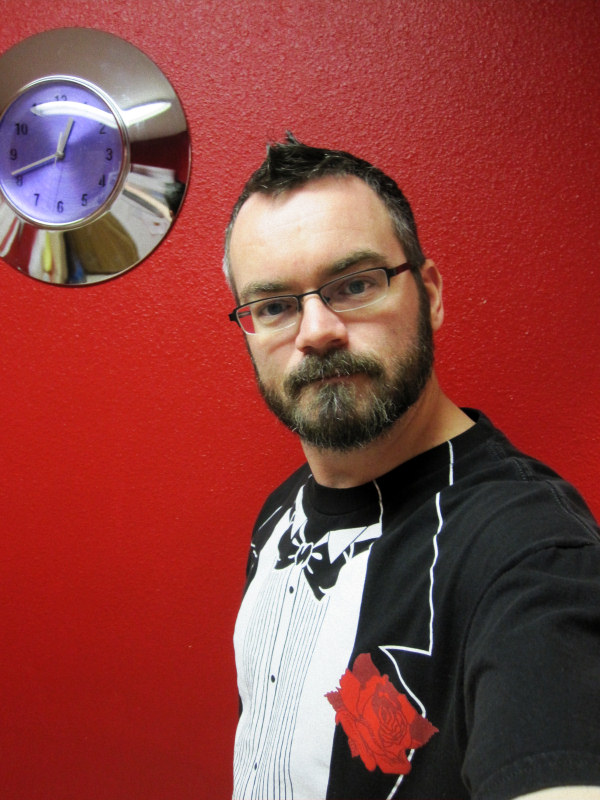 I noticed something today. Quite by accident. Yet it strikes me as extremely odd.

I was browsing a folder of images, in thumbnail view. There were two famous artworks side-by-side. And they both looked remarkably similar to me for some reason:

The artwork is obviously not the same. Far from it. It’s the flow of both that I find unusually similar:

I did a red overlay of what my brain sees in case your brain doesn’t work like mine does.

Or maybe it’s just me.

That picture icon is called a “gravatar”: a Globally Recognized Avatar. If you go to gravatar.com, you can register yourself, upload a picture, and associate it with your email address(es) that you use.

This is my current gravatar:

… and everyone’s throwing up.

… make sure you don’t get caught with your pants down. 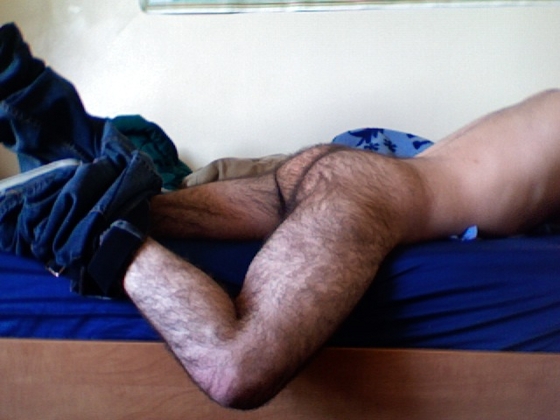 Unless it’s in a situation like this. Then that’s entirely okay. 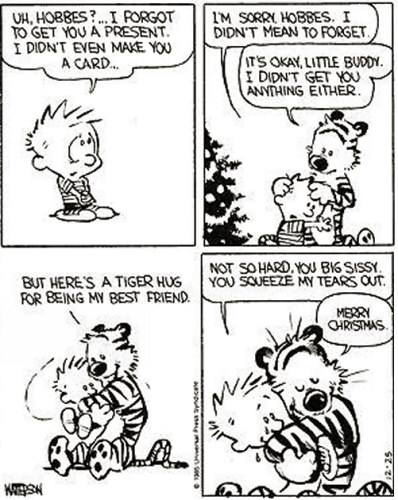 Merry Christmas (or whatever you might celebrate on this day) to all of my readers.