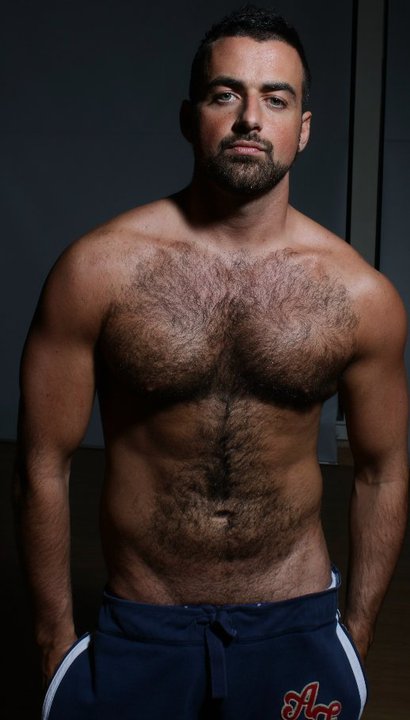 (“The Devil’s Hands Are Idle Playthings” is a Futurama reference.)

More nostalgia on my part. I guess I thought I’d share some of the music that helped make me, me. Back about 20 years ago almost. Wow.

This version is actually a little different than the album version of the song. But close enough.

What’s weird? I never knew most of these songs I’m nostalgic for had videos.

Granted, most of the videos were pretty shitty.

Hard to believe some of these bands are still around today.

And even Tammy Wynette got into the gig!

Even the Daleks tried to get a gig or two.

And some of these bands, I often wonder if anyone else even remembers….

I really need to buy myself a kilt. A real kilt. 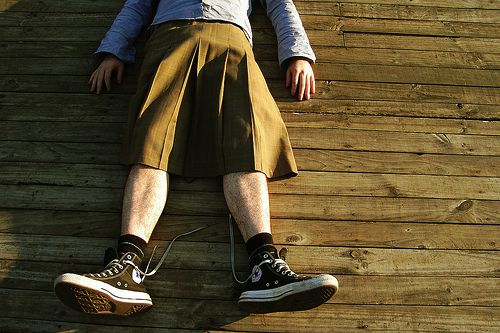 I think I could pull it off with the Converse. 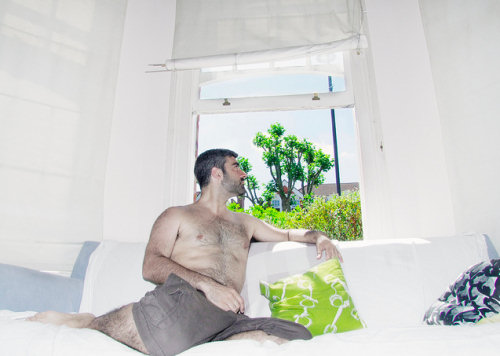 “Wanna be the captain of the Enterprise…”

Do you know how hard it is to find good quality music videos from that long ago?