How is it that we are not at a place technologically that all businesses offer free wi-fi? 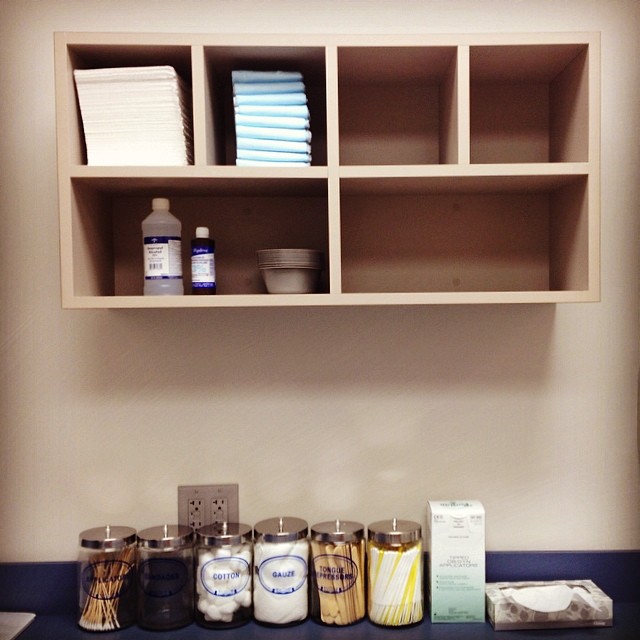 Since “retro” became popular, the cost of the floor tile we want for the master bathroom has jumped $6/square foot. Damn. 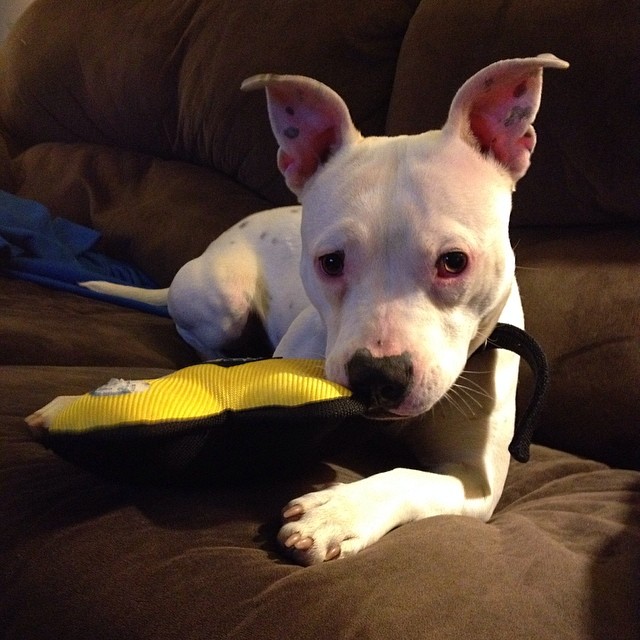 It’s pretty sad that Siri understands me better when I have a sore throat.

I replaced my first toilet yesterday. Well, not my “first” toilet, but I changed out a toilet for the first time.

It was a crappy experience. Pun intended. (You knew that was coming, didn’t you?)

The upstairs toilet gave up the ghost. Not so much that it was fully broken, it was just no longer fully operational. Which is a bad thing when that’s currently your only working toilet in the house.

The Husbear had been eyeing some environmentally friendly toilet he had been seeing at Sam’s Club for the last year, so we stopped in and purchased it. I think that’s the strangest item I’ve purchased there. So far.

And then the fun began.

I went to unscrew the toilet, but the washers and bolts holding it place had corroded to nothing. So I pulled the old toilet up, with the wax ring remaining on the closet flange. With some… “stuff”.

I had to scrape off the old wax ring by hand. I had gloves on. Although one of the gloves tore mid scraping. Gross! I lost count of how many times I washed and sanitized my hands during this process.

I installed new closet bolts, a new wax ring, and then I set the new toilet in place.

It was actually easier than I expected. A first!

Now which button to I press for number one?

And it feels “different”. It will take me a bit to get used to it.