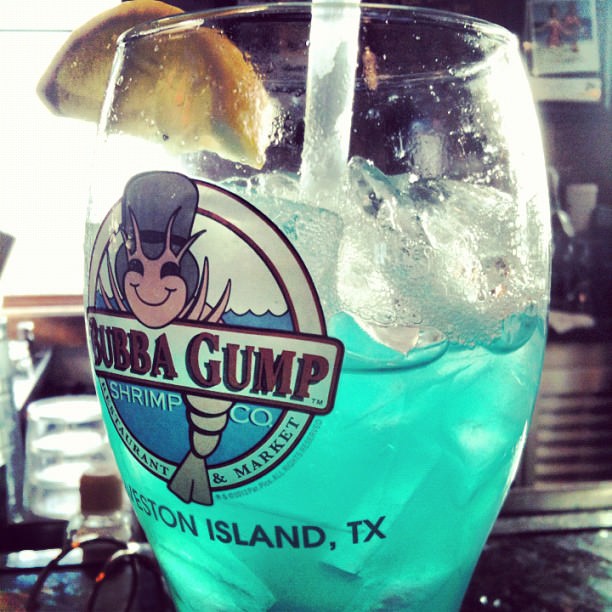 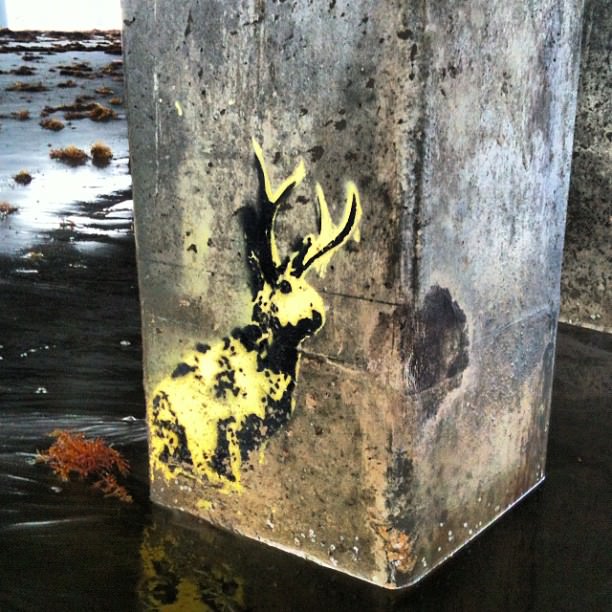 First up: thank you to all of you for the congratulatory statements in the previous post. We thank you, and plan to respond as soon as we have normal computer access again.

Also, I pre-apologize if these pictures show up ginormous. I’m blogging from my phone, and can’t do the normal editing that I usually do.

The Husbear and I made it to Dallas Saturday evening. And of course we had to go out to the Round Up. Where I luckily met up with blogger Jim. 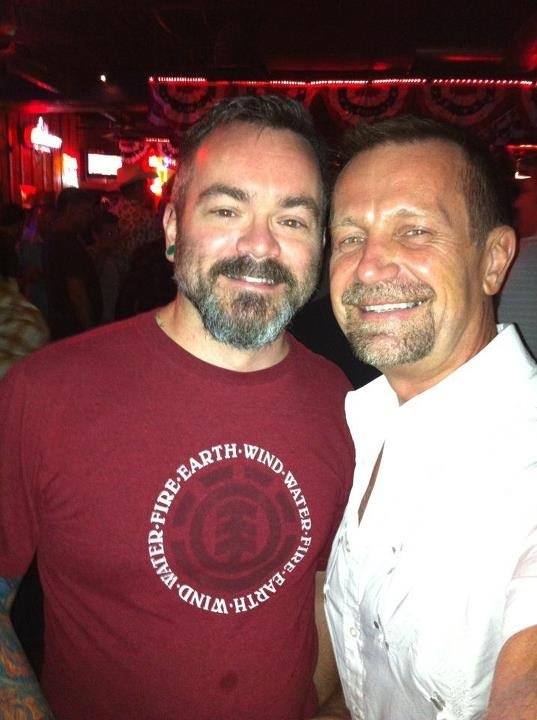 Apparently something on my tummy was sweaty in that picture. But a fun night was had by all.

The next morning I was trying to figure out why someone had created a pie chart on our hotel window. Maybe it represented how many failed tricks someone had? 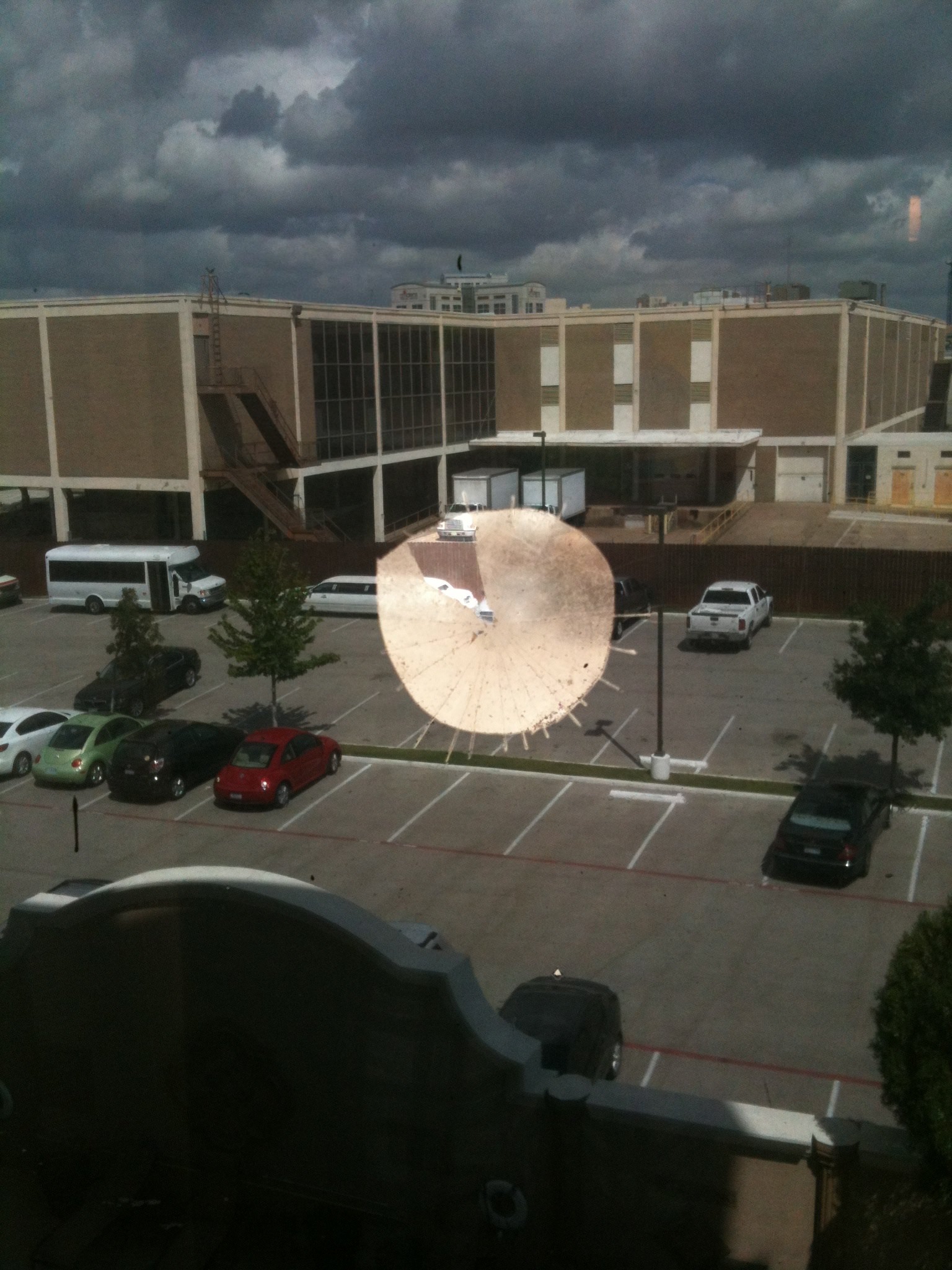 We left Dallas, and continued on our journey through east Texas. Along the way we noticed the state has a weird fascination with crepe myrtles. 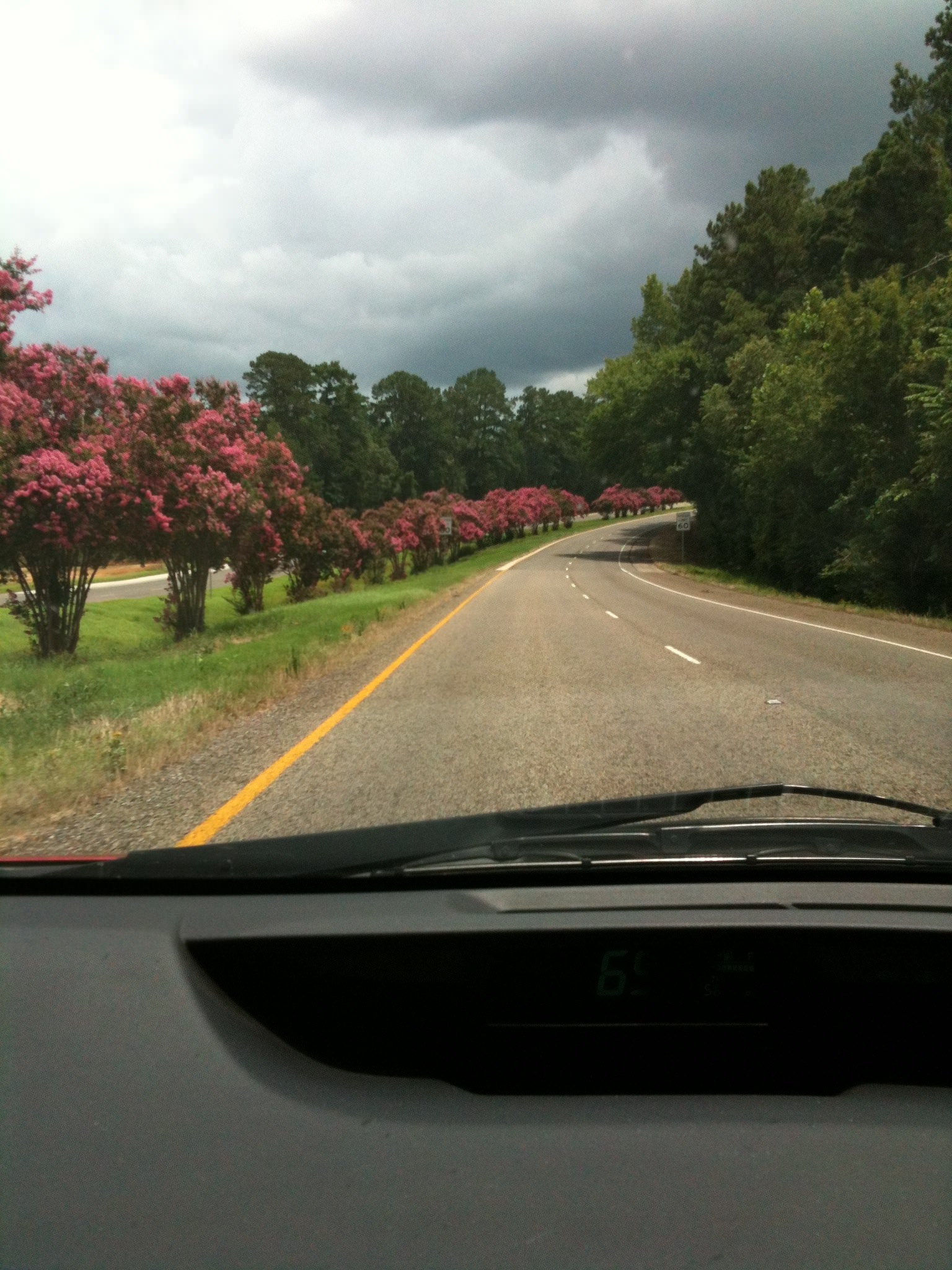 At some point in our journey, rain clouds started rolling in and the temperature dropped down to 73 degrees. *w00t!* We haven’t had rain or temperatures that low back home in a long time. It was a pleasant experience. 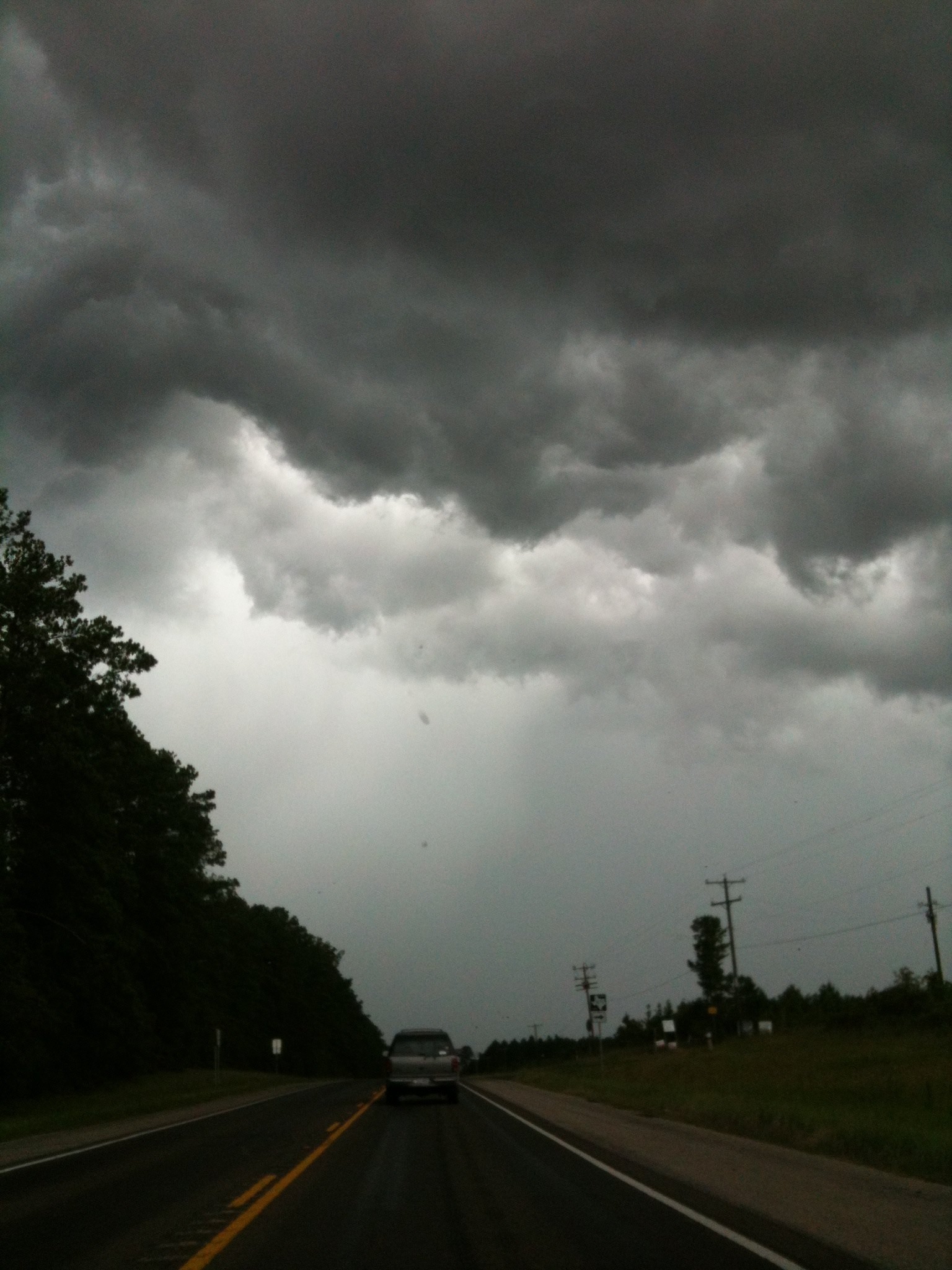 As always on our road trips, we tend to take the road less traveled. And taking this road required a fairy, er ferry, ride across the bay to Galveston. 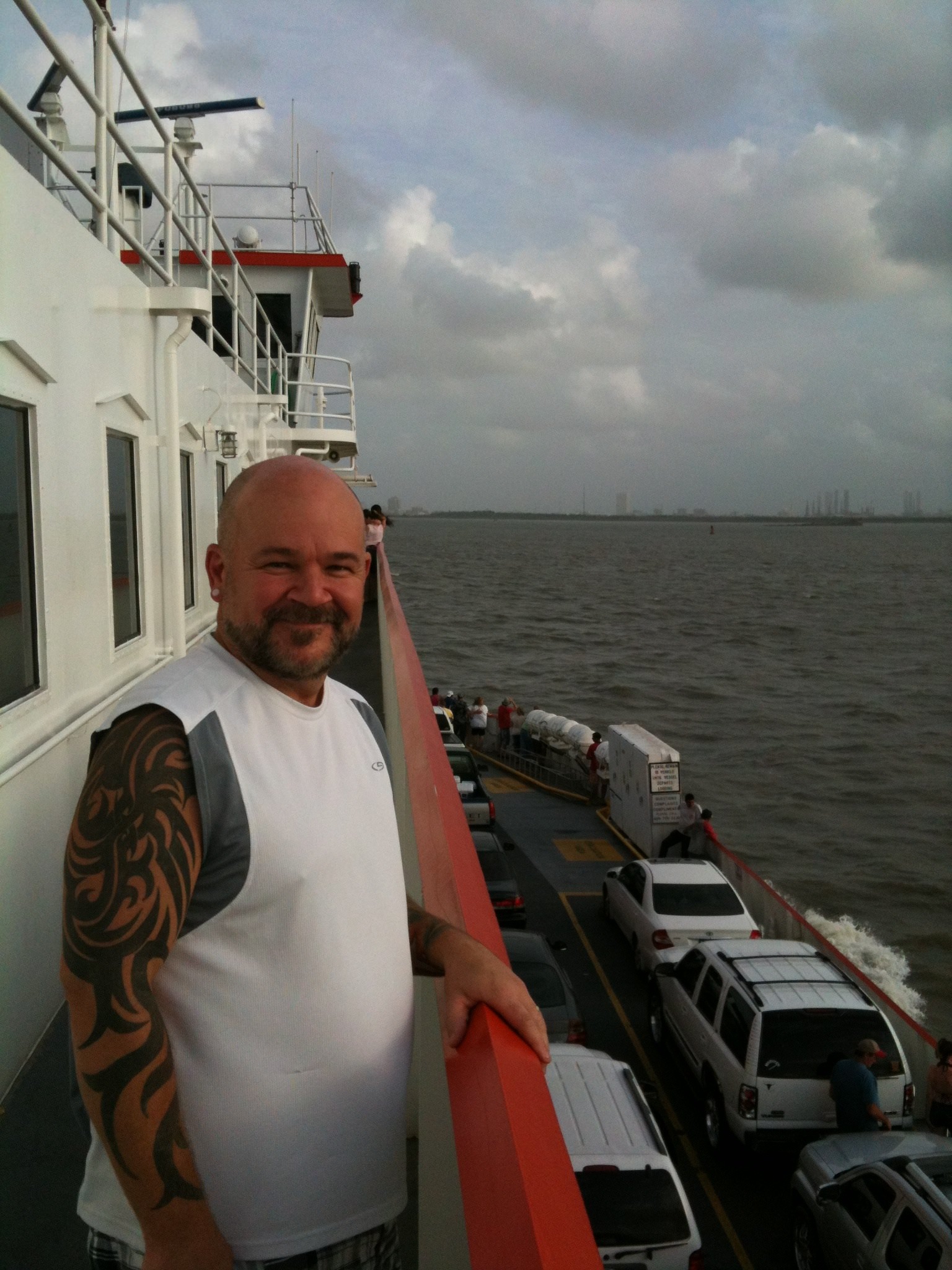 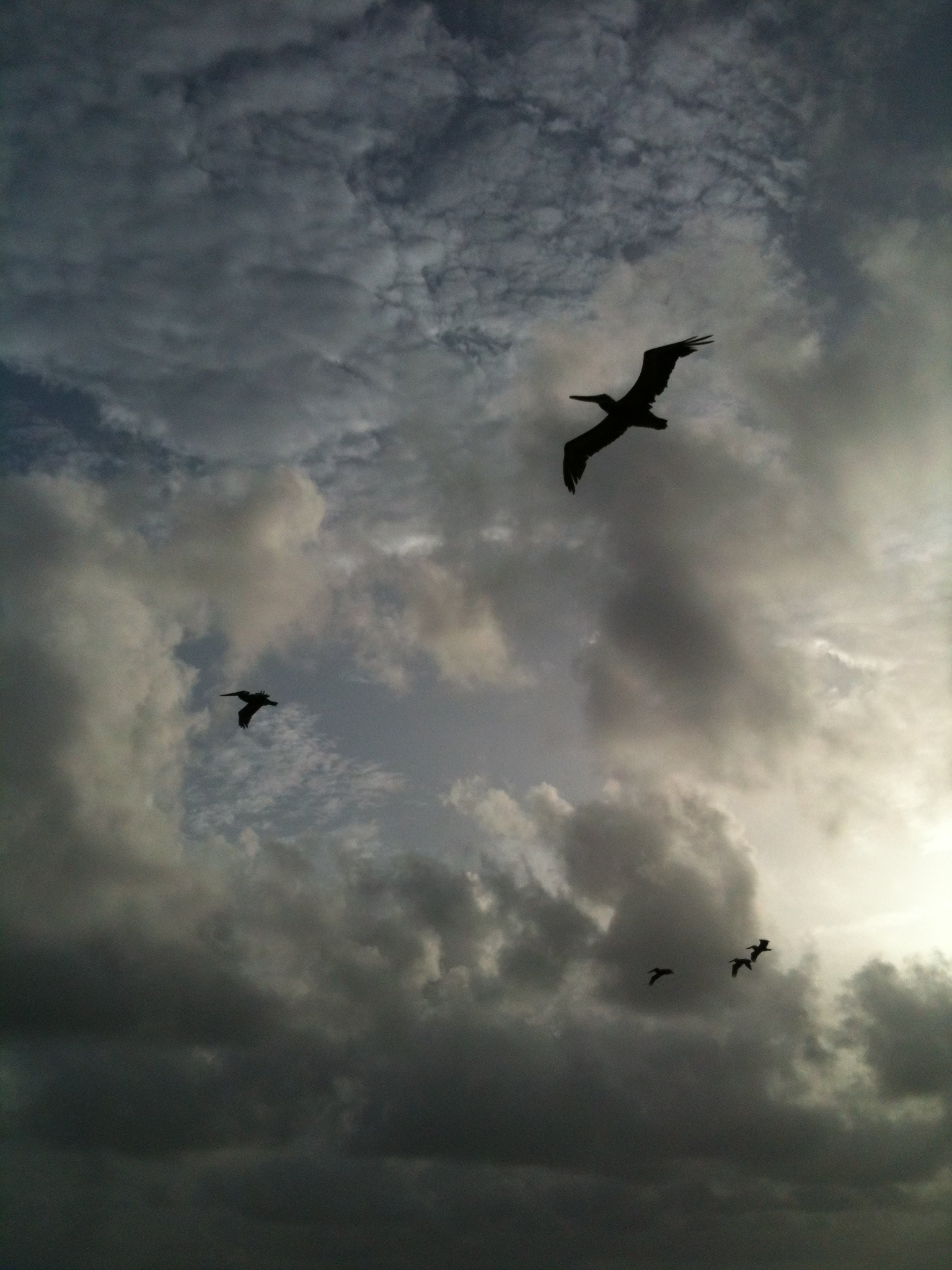 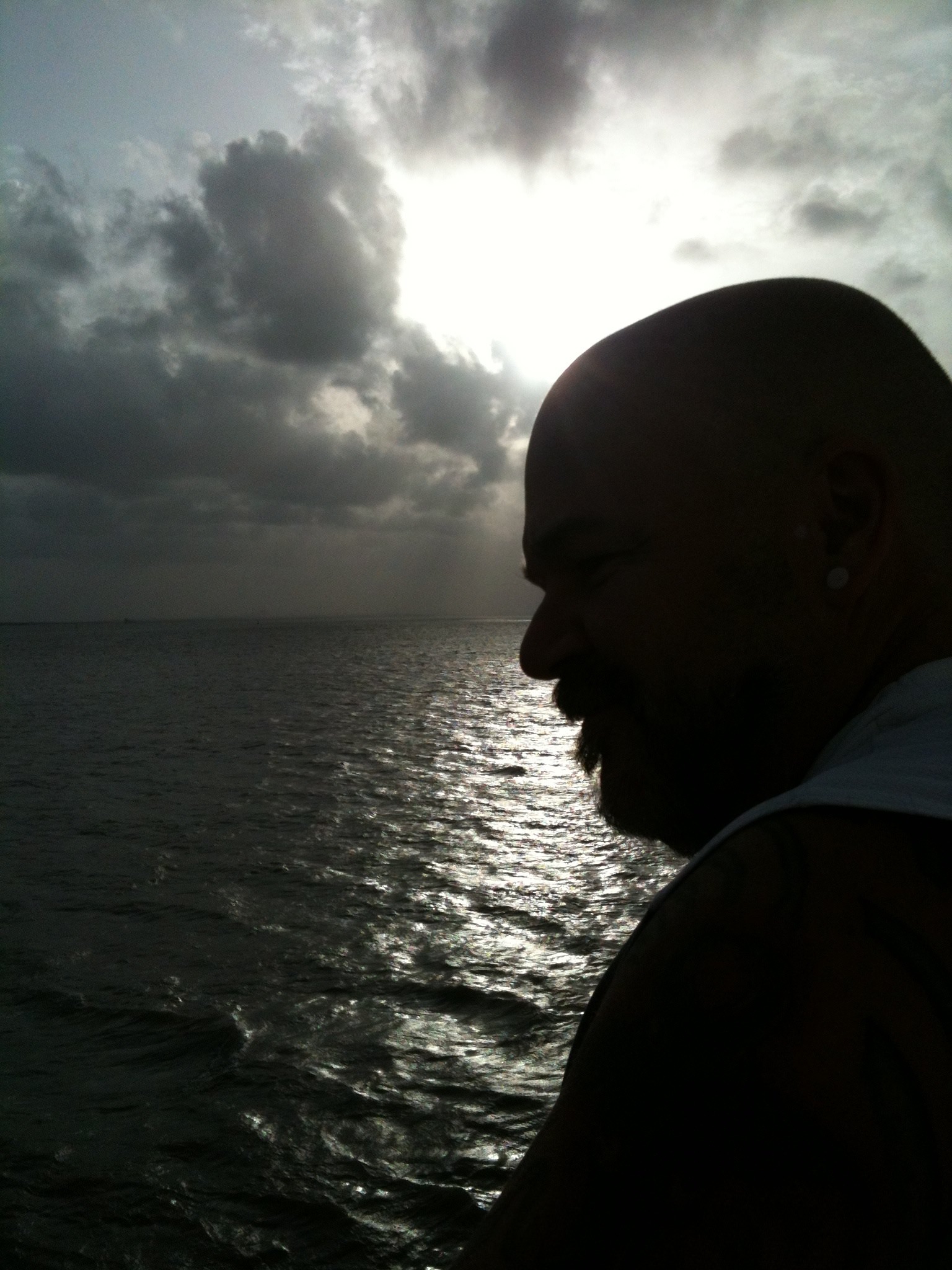 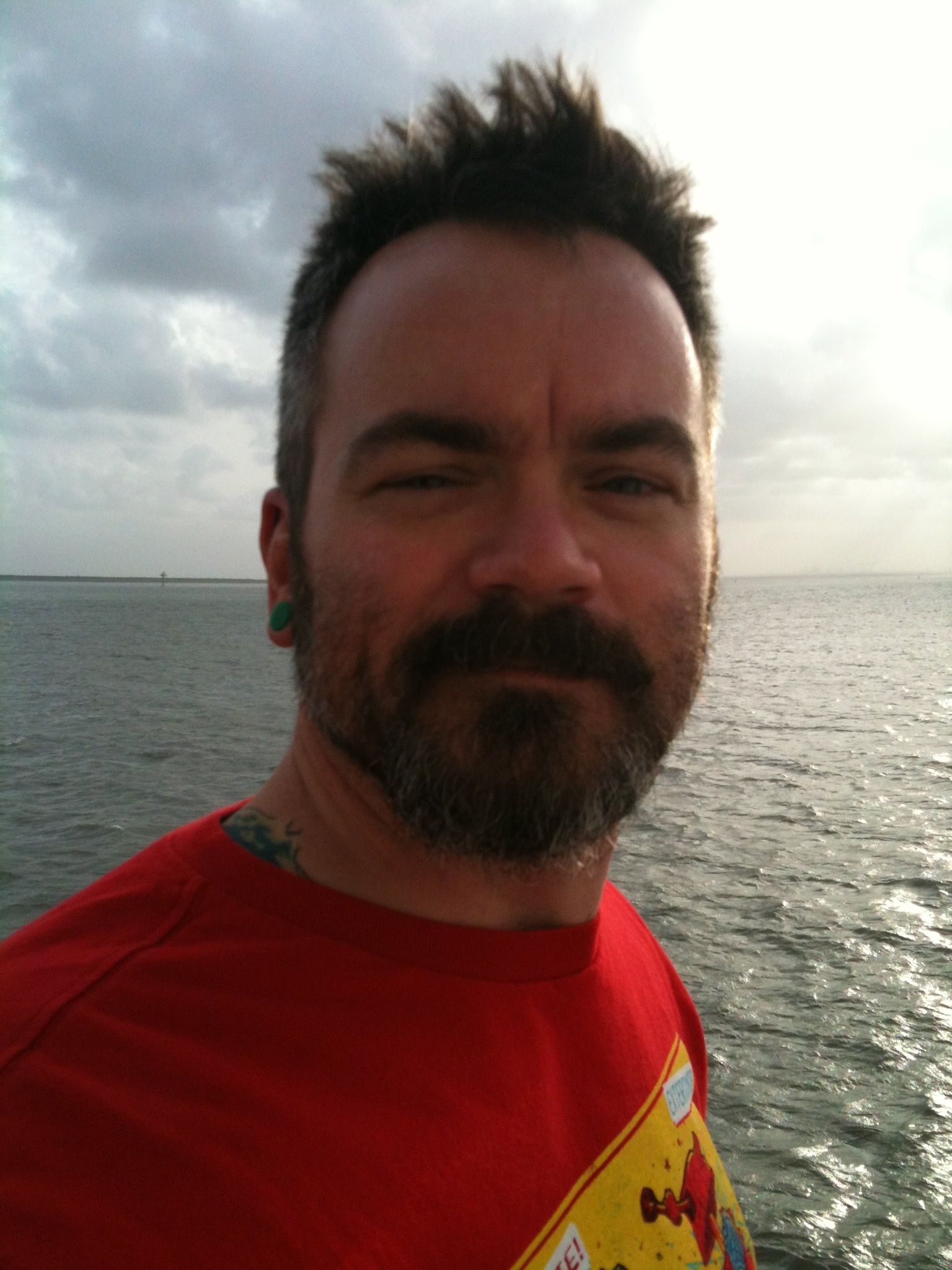 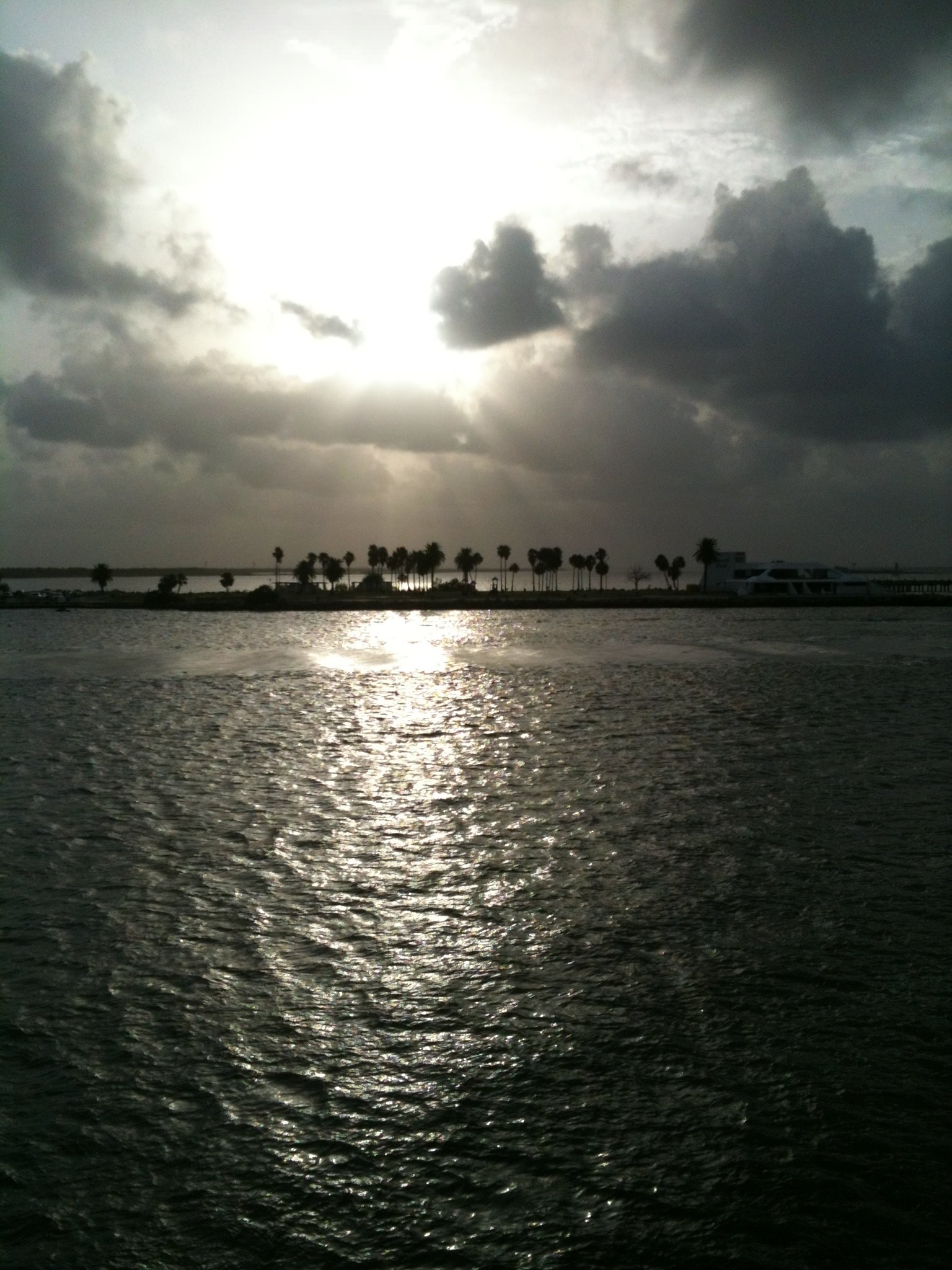 We ended up getting a hotel on the beach. Well, across the street from the beach. Which is apparently as close to staying on the beach as you can get in these parts. Short of passing out on it.

We ate at a seafood restaurant that was situated across from what is called the “Pleasure Pier”. This was the view from where we sat. 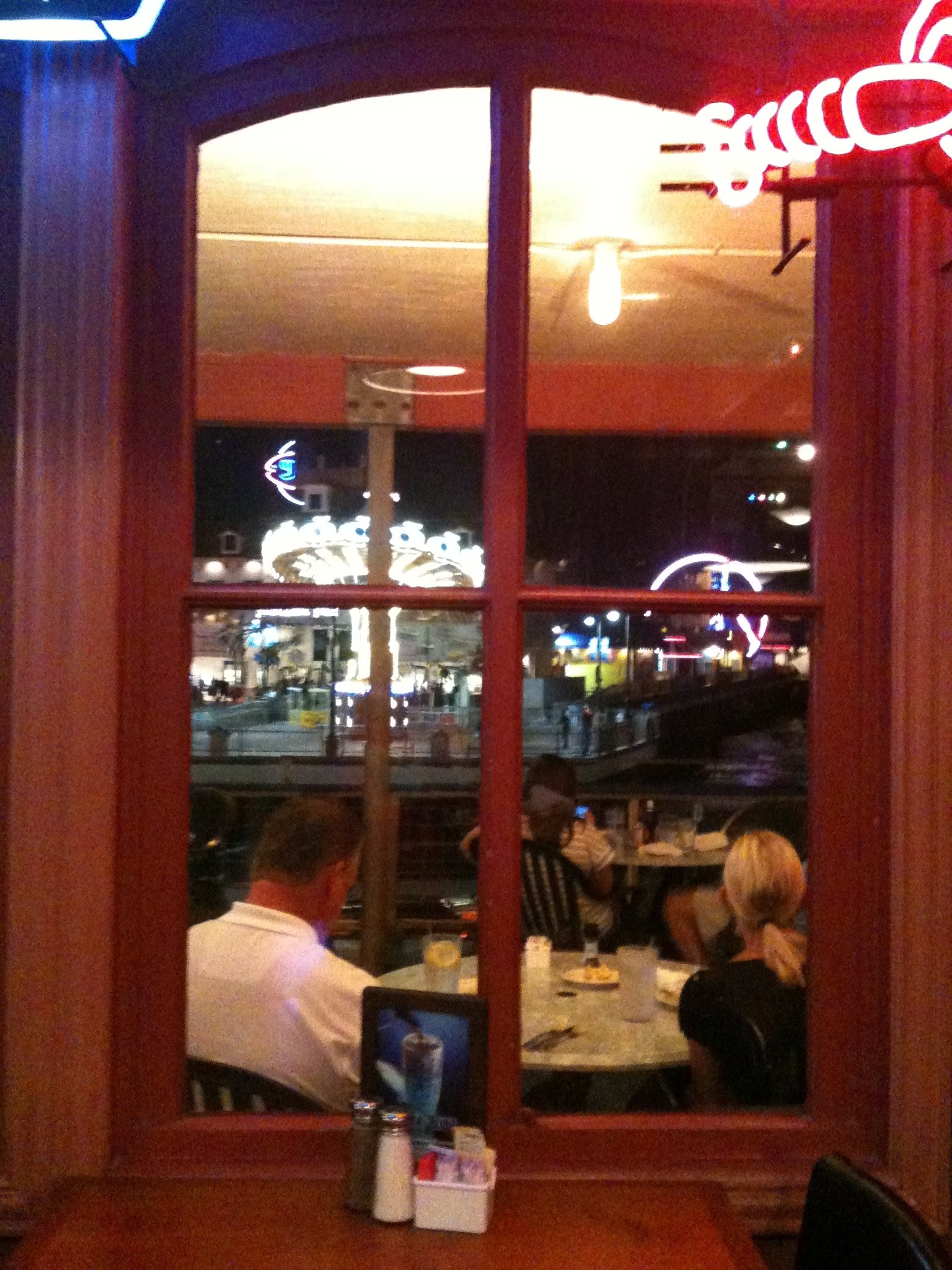 I’m all about flashy lights!

After eating, we wandered over near the “Pleasure Pier” where I managed to at least capture this picture. 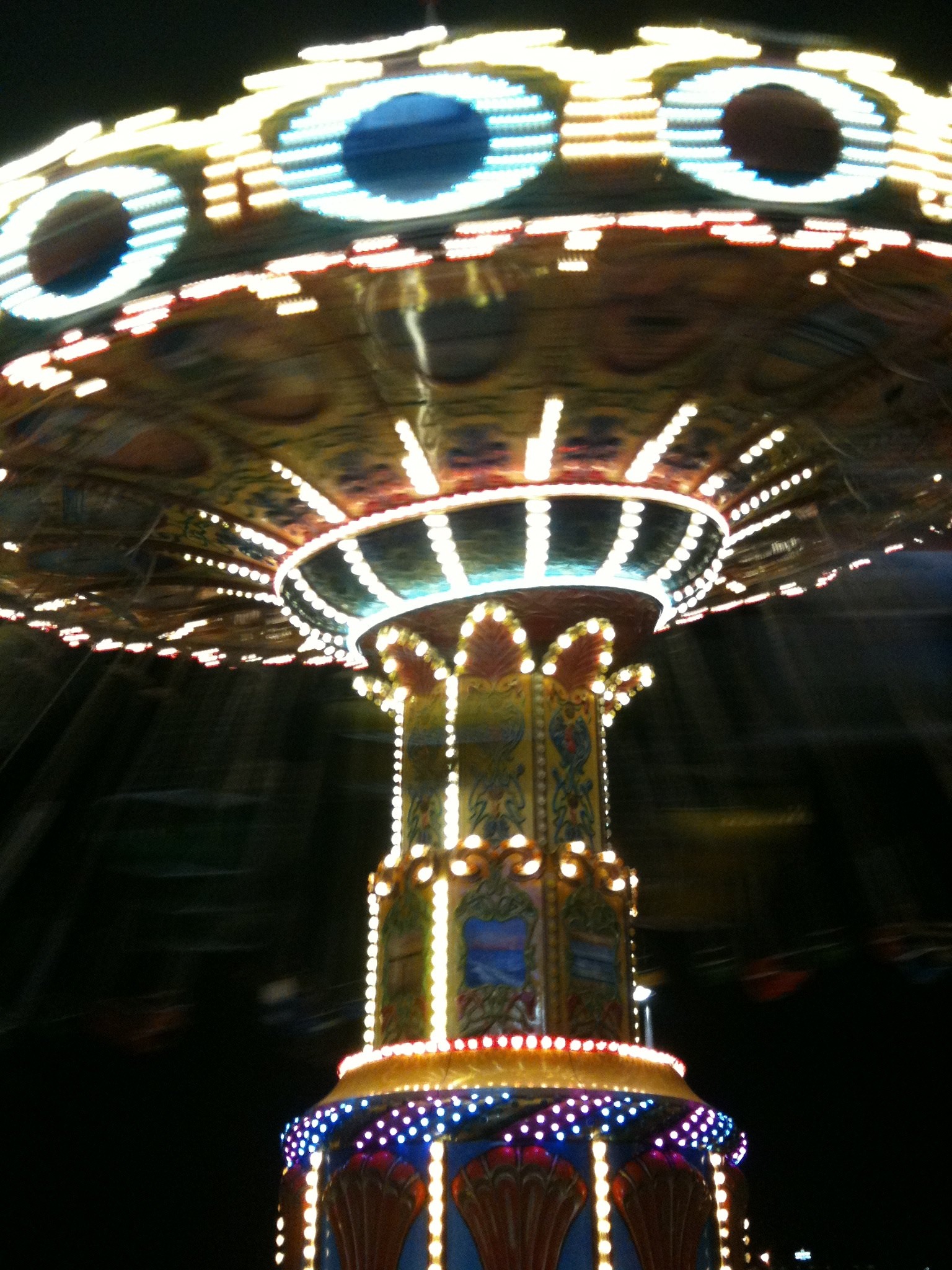 I’m not really sure why it was called the “Pleasure Pier”, as there were way to many screaming children running around for it to be pleasurable.

We then wandered up the beach for a while, and the Husbear managed to find two gay bars here. (Are we really surprised about that?) The first was a wee bit scary. Okay, a lot. The second was a lot better. But both were rather empty.

The only picture I managed to take was this one of the Husbear’s crotch under the counter. 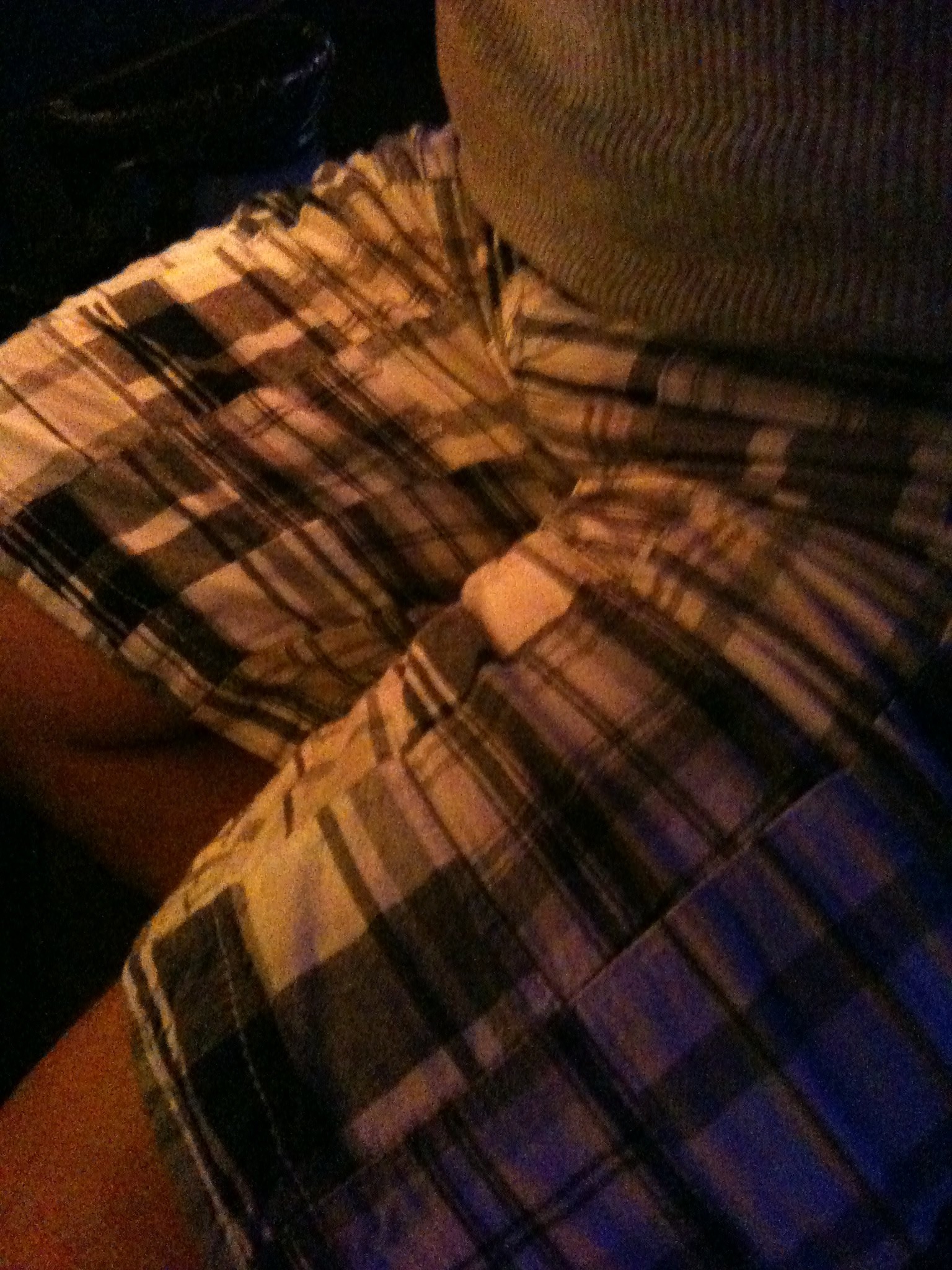 After a beverage at each, we wandered up the beach again and headed back to the hotel.

Along the way, I spotted this hotel and thought it looked like it has Polaroid pictures stuck to the side of it. 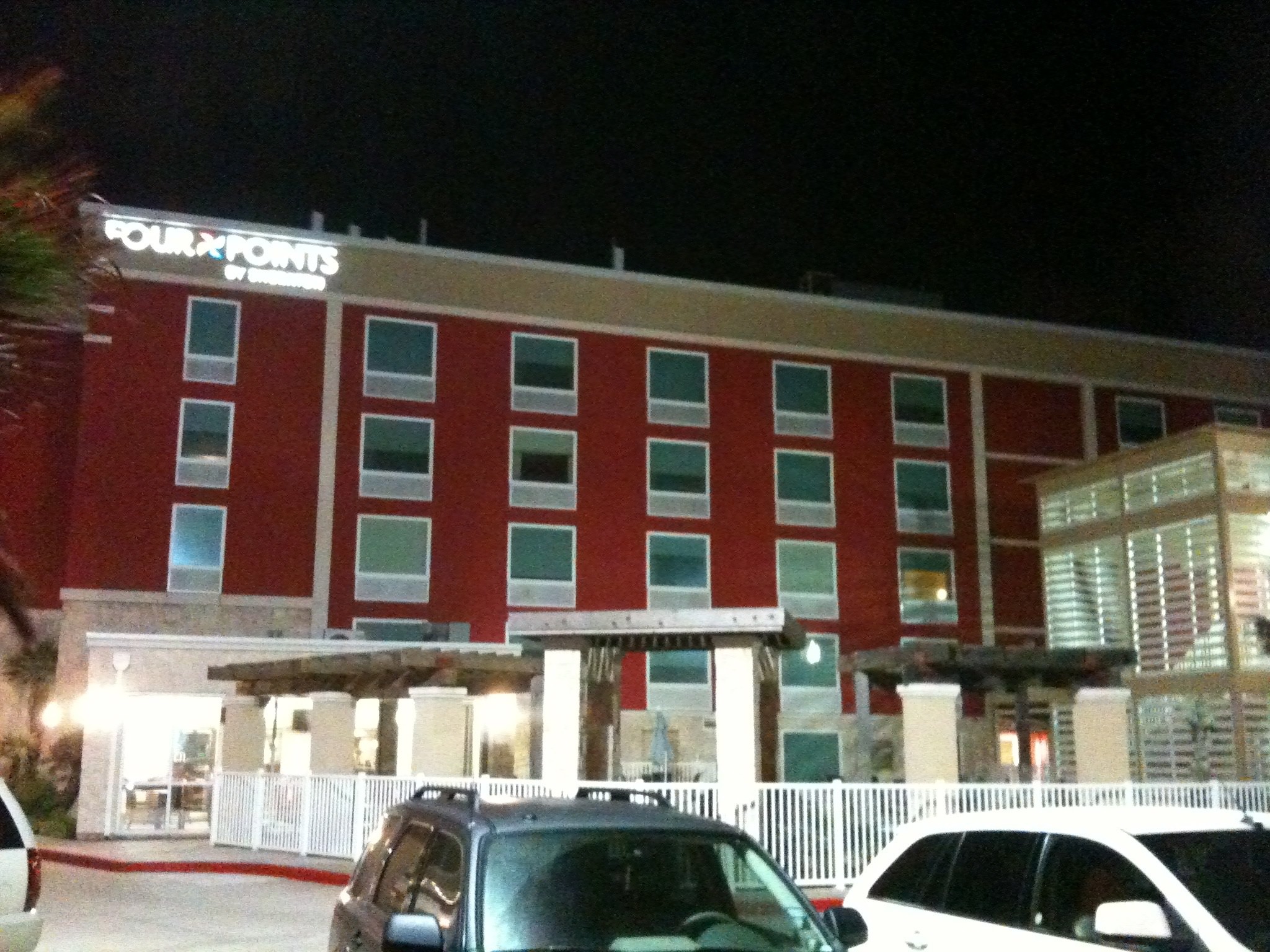 And that’s about it.

I’m off to bed now. See y’all in the tomorrow. Which is technically today I guess. 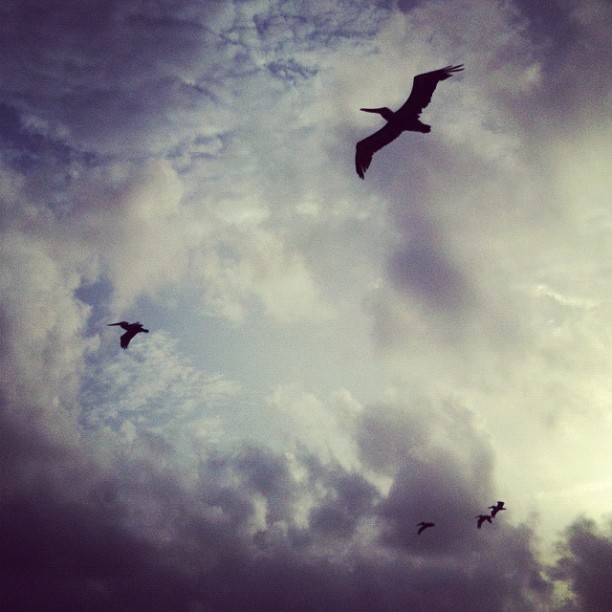 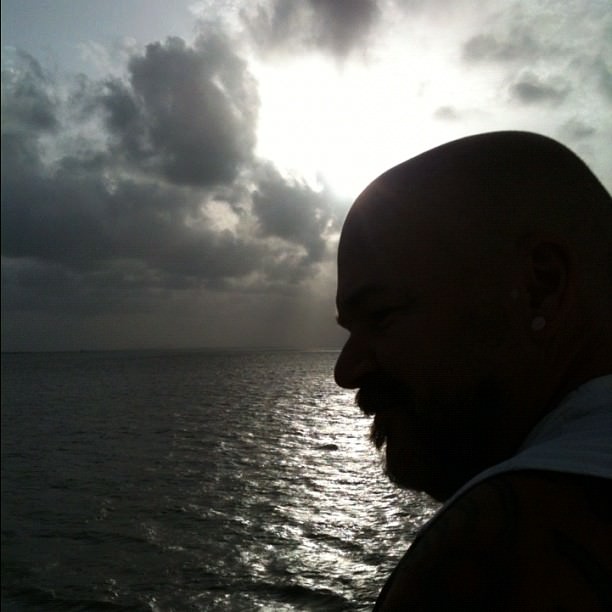 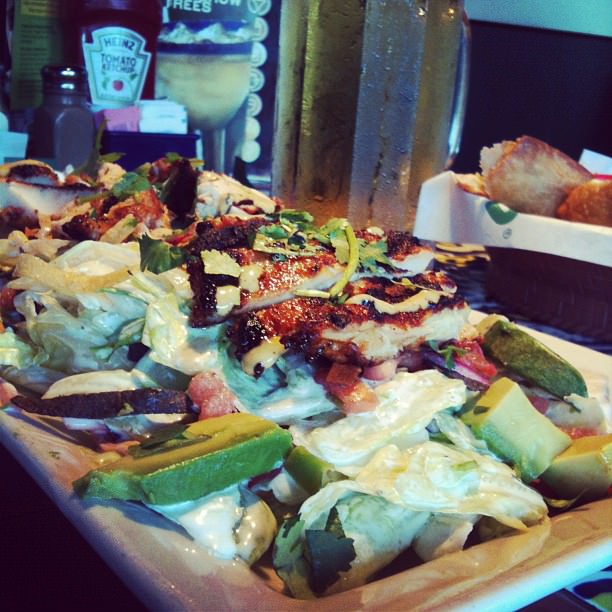