This is about as cheerful as I get during this Holiday season: I get to wear a hat that if I wore it at any other time of the year people would just look at me like I escaped from the asylum. Which maybe I did. Once. 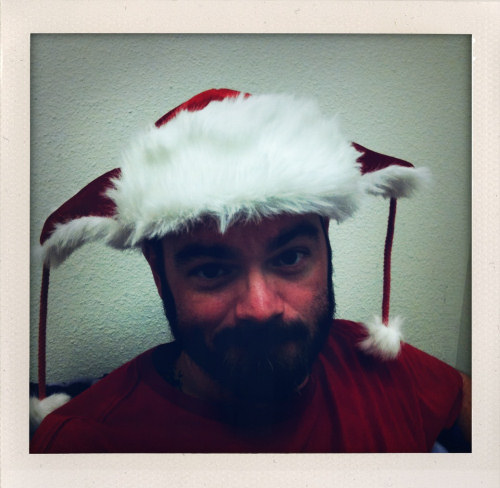 Speaking of lunatics, I always thought this would make a good Christmastime song. Then again, what the Hell do I know about Holiday cheer?

Yes, it’s a cover of the 1981 song “The Lunatics (Have Taken Over the Asylum)” by Fun Boy Three. I like this version by Collide from the 2004 album “Vortex” better.