Being that tomorrow is New Year’s Eve, I thought I should write some “end of the year” post. However, I cannot really think of anything to write. So instead I leave you with this… “Don’t drop the ball.” Get it?

Tomorrow night at around this time, I will (hopefully) be spending time with those I love and care about, as well as a bunch of people I don’t even know or care about. I shall be dancing with bears…. 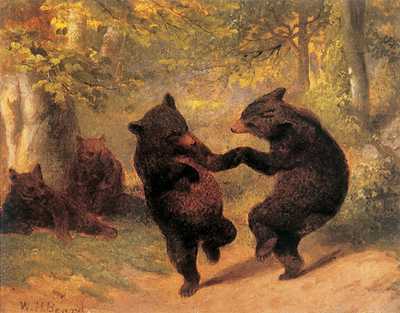 My hubby and I went to see “Alien vs. Predator: Requiem” yesterday on Xmas Day. It was a dark movie that you did not want to be a human in or get attached to any of them on the screen. But that is not the point of this entry. 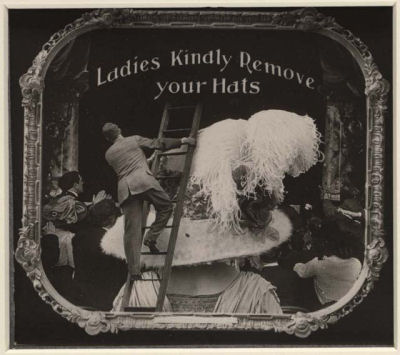 I don’t think anyone would say “hostility” is a trait I show often, but something about being in a movie theater these days makes me just want to kick the shit out of people who are rude. I get so “agitated” that by the end of the movie I have to actually force myself to calm down. That’s not healthy! I would rather miss all the fanfare and office talk by waiting for the DVD to come out and watch it at home with no one around to be rude.

I wish the aliens would have attacked these people instead of the people on the movie screen.

A little light and love for you this Xmas! 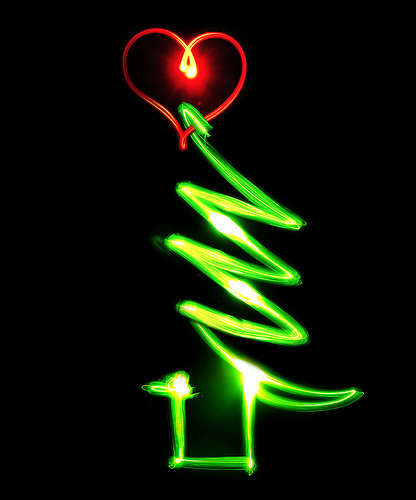 That’s about as Xmas-y as I get. 13 years in retail will do that to you.

The most asked question for a tattoo artist from a new client is probably “What does it feel like?” or “Does it hurt?”. Here is the best answer I have heard so far: 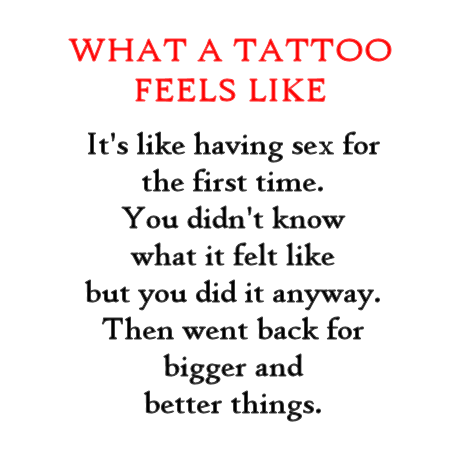 It does feel like something different to everyone. Some people just lay there, while others moan and twitch and cry the whole time… just like sex!

This is how I feel as of late:

Damn holiday season. People thinking we need all this special holiday food. As if American’s aren’t fat enough already. And of course, I was taught to eat anything put in front of me.

How do I break the cycle? And how do I get rid of this extra weight? 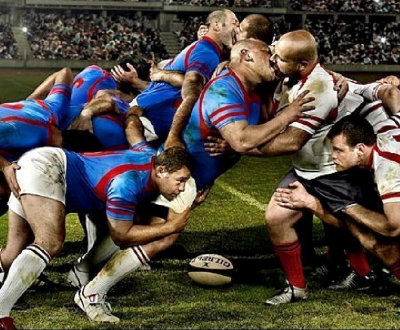 I have got to start watching more sporting events…