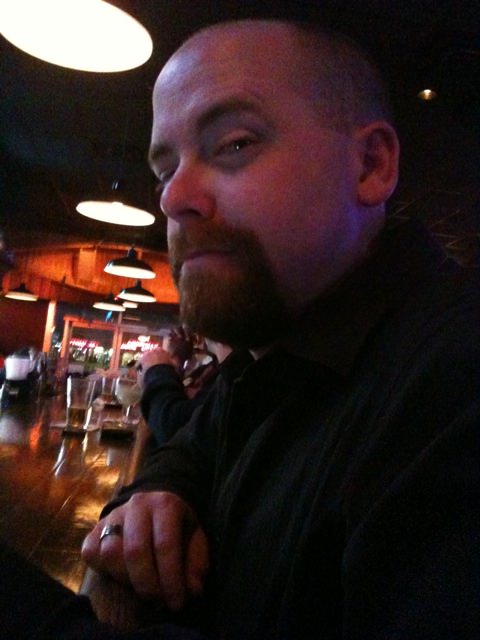 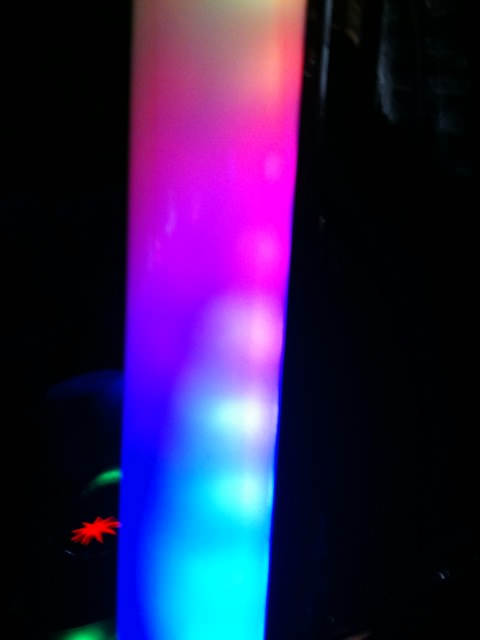 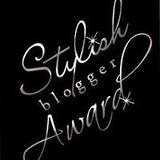 Blobby over at Blobby’s Blog awarded this to me, probably knowing that I can’t think of a damned thing to blog about as of late.

The rules for Stylish Blogger Award are simple. (Rules. Why are there always rules?)

I’m not much for tagging anyone these days, but if you’re in my blogroll, I pretty much think you’re stylish!

Here are my 7 things. I’ve tried to think of things I haven’t talked about on my blog before, but I could be lying:

And there you have it. Whatever it might be.

This Saturday, I spent 12 hours tattooing my friend Tory.

Yes, you read that correctly: 12 hours!

Tory lives on the other side of Arkansas. Almost 6 hours away from where we live. So we needed to knock the tattoo out in one sitting. Or at least as much of it that he was physically able to take.

Which he was. And we completed his tattoo.

And this is his only his second tattoo! And on his birthday no less. 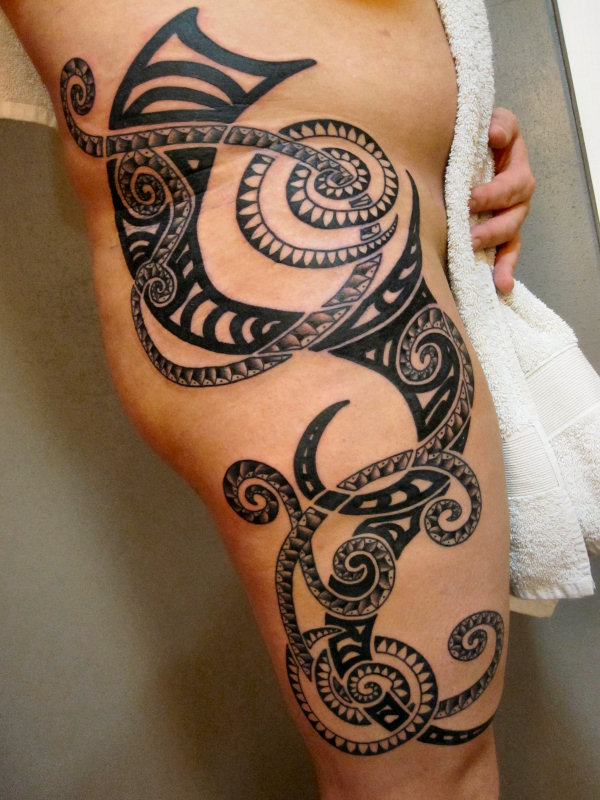 12 hours is now my record for the longest I’ve tattooed one individual in one sitting. (The previous record was almost 11 hours.)

Happy Birthday Tory! Thank you for letting me poke you! And enjoy that tattoo! 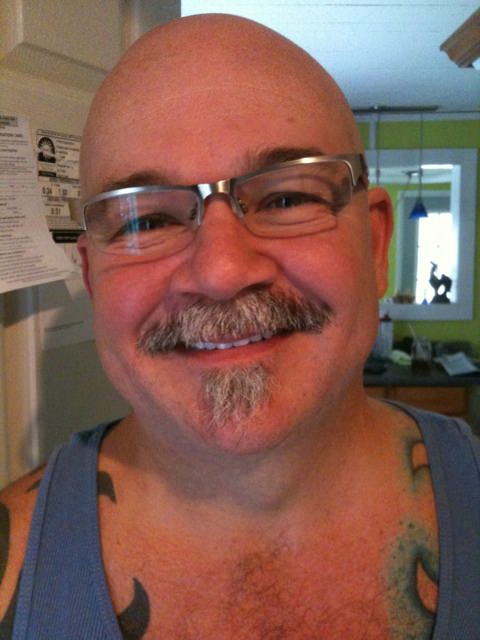