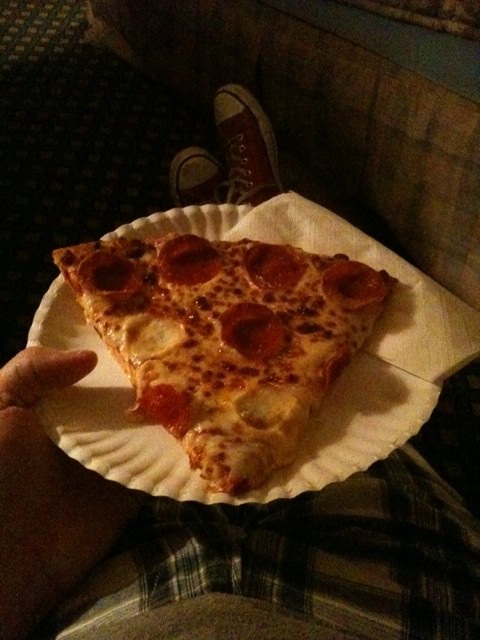 Lucky Dog not pictured. I ate it before I got back to the room. 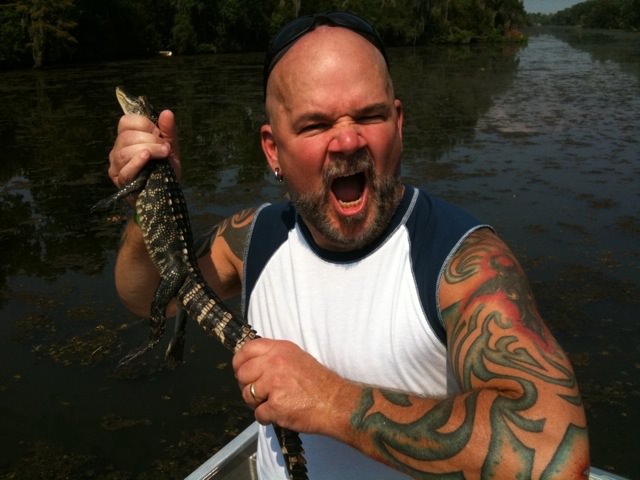 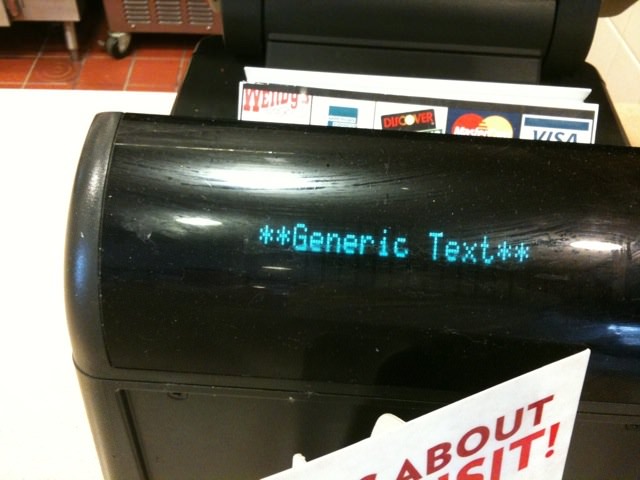 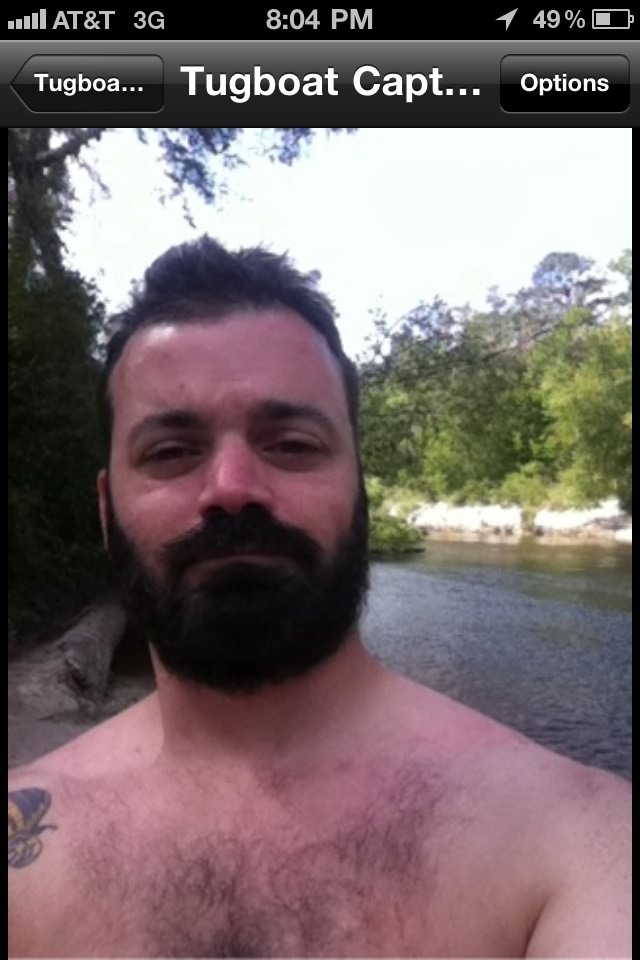 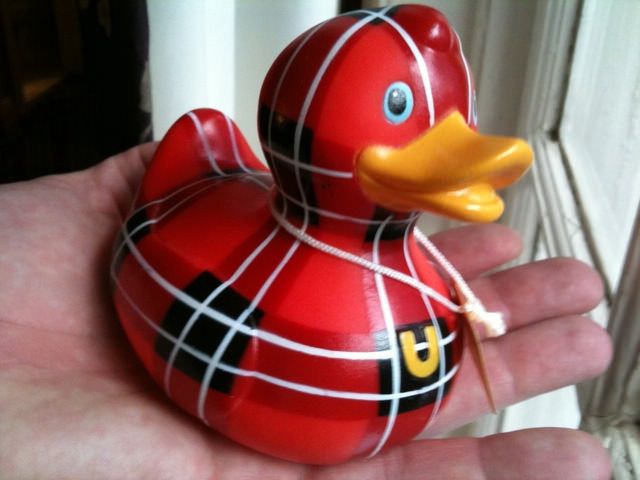 Today started our travel day to New Orleans, somewhere around 8:30am.

It is normally a 10 hour drive to NOLA from our home. But the Husbear likes to take roads less traveled when we drive somewhere. Sometimes VERY much less traveled. Enough that the phrase “where we’re going, we don’t need roads” comes to mind. Without the cool flying cars.

But the travel makes for an interesting adventure. (Remind me I said that later.) We get to see places that a lot of people don’t ever see. And places people probably don’t want to see, like the inspiration for “Deliverance”.

For this trip, the Husbear picked a path pretty much due south. To a place called Holly Beach, Louisiana. 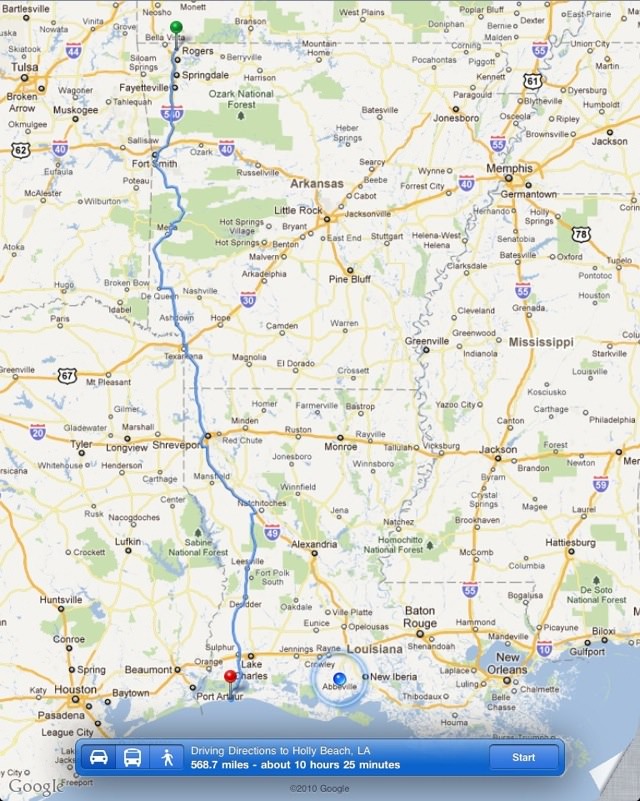 He picked Holly Beach because—he thought—any place with the word “beach” in it’s name must have beach-front hotels and restaurants where we could stay the night and play on the white, sandy beach the next morning.

Me thinks I should check the Husbear’s travel plans before our next road trip.

We arrived in Holly Beach at around 8pm. Not so much of anything, aside from a few stilt houses. No restaurants. No hotels. And the dirtiest beach I’ve ever seen in my life. Dead fish and trash all over it.

But there was a nice sunset going on at least. 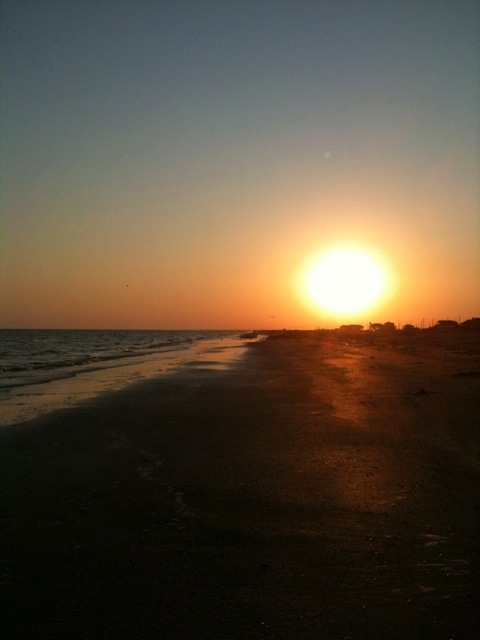 I’m assuming the “town” was wiped from the map during Katrina. Or maybe it’s always been like that. Needless to say, we continued our journey, driving the route we would have taken the next morning hugging the coastline on our way to NOLA.

Which pretty much contained only open road and a random stilted trailer or RV here and there. And a whole lot of bugs. Which are now permanently embedded into the hood and windshield of the car.

The first town we came to that had a place to eat that was open (viva la Taco Bell!) and a hotel was in Abbeville. Which on the map above is the glowing little blue dot… two hours from the previous destination.

I can’t be mad at him, bless his heart. We had a good drive regardless of where we’re sleeping.

And tomorrow we’ll be in New Orleans!