Memes count, right? Because Blobby tagged me on Facebook.

RULES: in your status update, list 12 albums that have stayed with you over the years in some way. Don’t take too long on this list – just a few minutes. These don’t have to be great records, or critical masterpieces, just ones that mean something to you personally. Then tag 10+ of your friends, including me so I can see your list.

These are in no particular order, other than how they popped into my brain. And I don’t know if I was supposed to explain why I listed the album, but I felt the need to.

1. Hysteria, Def Leppard (1987)
This is that one album I have bought over and over on every media format that has come out. I don’t know that this album was my “introduction” to the rock genre, but it’s the one that sticks in my brain. And one I use to compare most rock sound to.

2. Welcome to Wherever You Are, INXS (1992)
An album I don’t think many people like(d); an experimental album. And one I love. I can sit and listen to this album all day long and not get tired of it. And I might have done that before.

4. Musical Chairs, Hootie & the Blowfish (1998)
Did anyone besides me buy this album? I think Hootie had fallen out of the popular favor by the time this album was released. But it’s probably one of my favorites of theirs. And my “go to” Hootie album.

5. Document, R.E.M. (1987)
This album has stuck with me for a reason unlike the other albums in this list. While I love all the songs on the album, one song in particular stands out because of the father of a friend who I used to work with during the summers in high school. For whatever reason, he liked one of the songs on this album. The next summer when I went back to work, I found out he had suddenly died in the time between summers. So we would play it for him. And that’s stuck with me to this day.

6. Oil & Gold, Shriekback (1985)
This album is all over the place. All. Over. The. Place. But so much so that it works. And it’s found this weird little place in my brain.

7. Bouncing off the Satellites, The B-52’s (1986)
I used to run cross-country when I was in high school. And this album was almost nearly the only one I ever listened to in my Walkman while I would run. The entire album has a great beat, and it’s the B-52’s for gawd’s sake! What’s not to love?

8. The Complex, Blue Man Group (2003)
I love PVC instruments. I blame growing up in agriculture. I used to do the same thing. Just not to the extreme that BMG has. Or nearly with the financial results.

10. Home, Dixie Chicks (2002)
I love almost all of the Chicks works, but this one a little more so as it appeals to my bluegrass side just a bit more.

11. MCMXC a.D., Enigma (1990)
Who didn’t like the resurgence of Gregorian Chant mixed with dance music?

12. Hack, Information Society (1990)
This album from InfoSoc appeals to my tech side. I feel all “digital” when I listen to it. I really don’t know why, but I do.

Dwayne: “But you don’t know things. Like about cool hipster hair.”
Me: “Because hipster hair is sooooo important.” 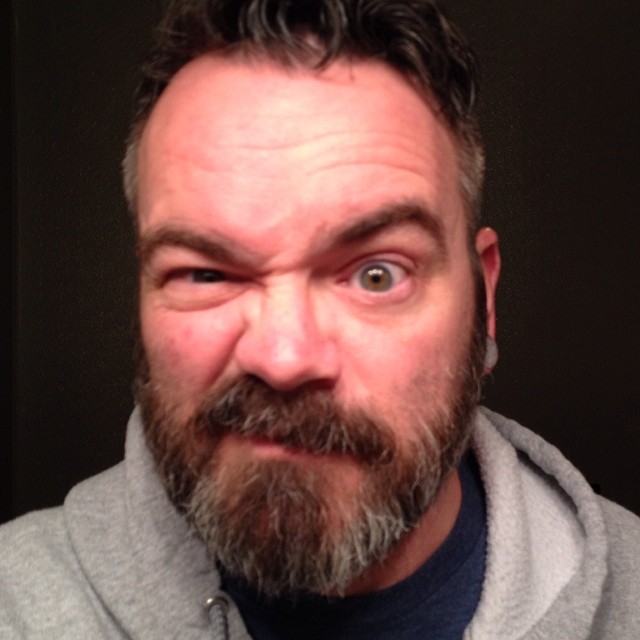 And… Tragedy. In the Greek comedy sort of way. (at Club Push) 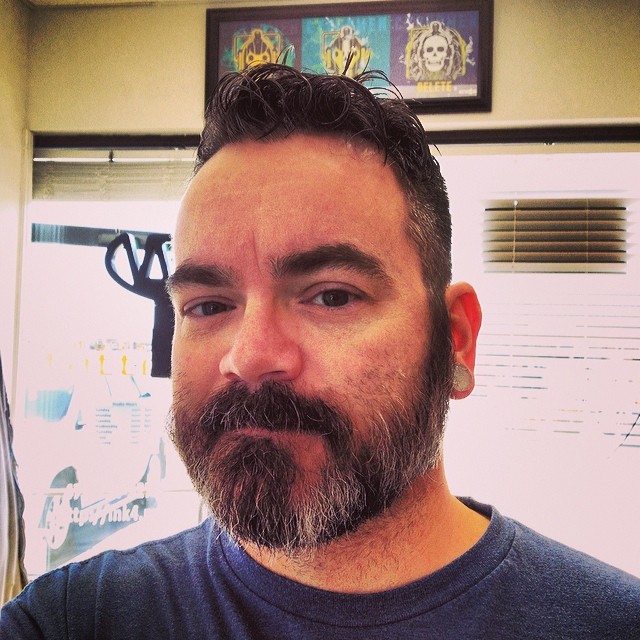