But this is crazy:

It started yesterday mid-morning. And it just now stopped around 1pm.

I had to venture into Bentonville to make sure both the studio and the salon heat were on and the waterlines were all okay. It’s going to be 1°F tonight.

The roads apparently haven’t been touched by AHTD. No scraping. No sanding. No deicing.

There weren’t many people out, aside from a few people who were driving their SUVs and trucks. Way to fast for the conditions. Which probably explains why so many were in ditches. They deserved it.

Oh, and the mail carrier was out too.

The snow does make for some beautiful scenery though. 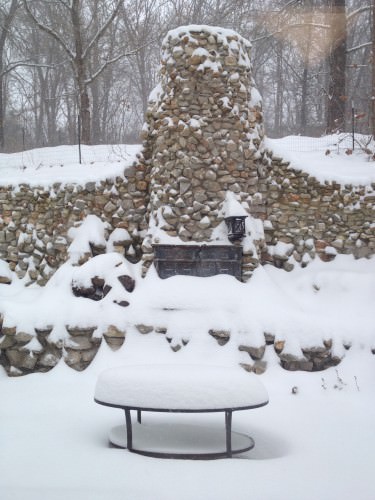 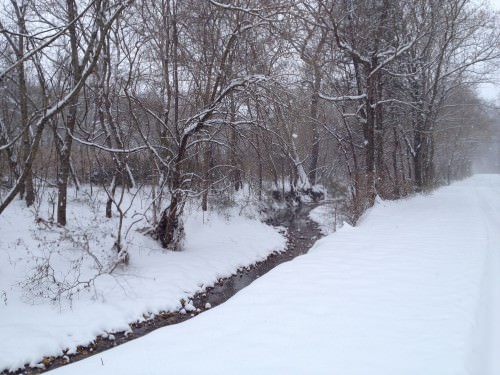 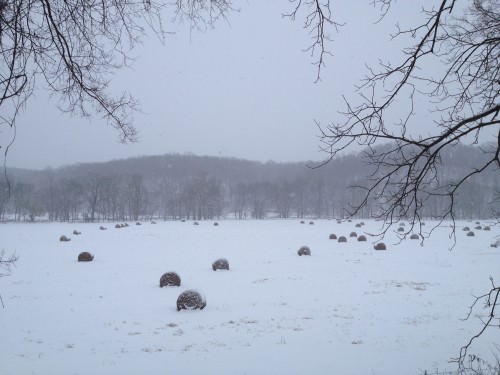 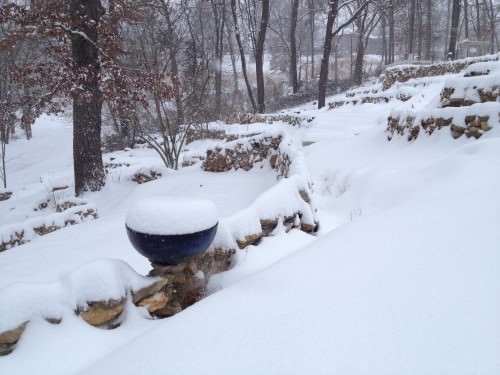 —–
Update: On the news tonight, Pea Ridge was reported as having the most precipitation received for the area. At 12″!