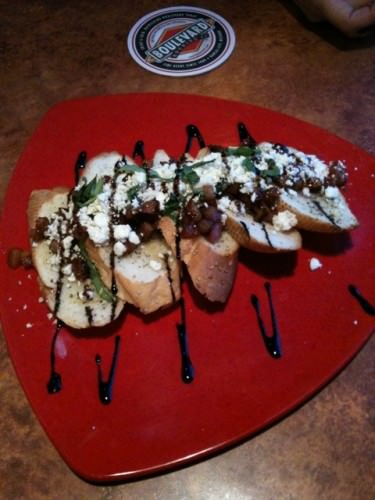 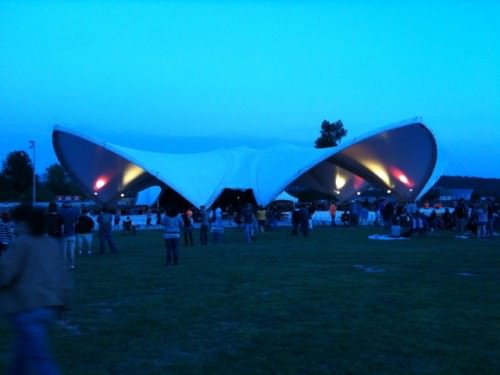 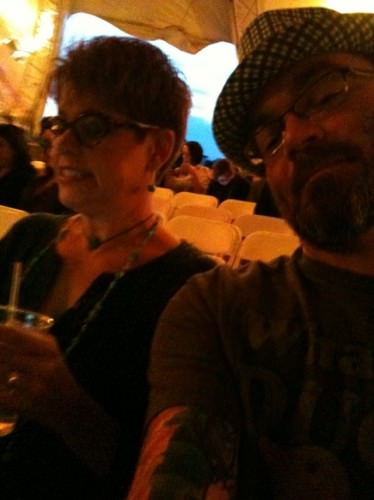 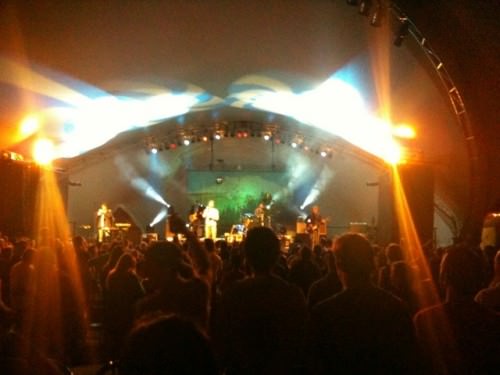 4 thoughts on “An Evening with CAKE”