I stumbled upon this picture I had taken of a picture when I was going through the family hoarding pictures I posted earlier.

La familia, in what I’m guessing to be either the end of 1984 or beginning of 1985 (I’m guessing because of how small my Youngest Younger Brother looks, and the 1984 World’s Fair shirt my Oldest Younger Brother is wearing. My mom probably has the exact date written on the back of the photo. She tends to do that.):

La familia, 27 years later, in June 2011 (the last time we have all been together in the same place at the same time):

I think I look either drunk or baked in that picture, of which I was neither. But probably needed to be right after. 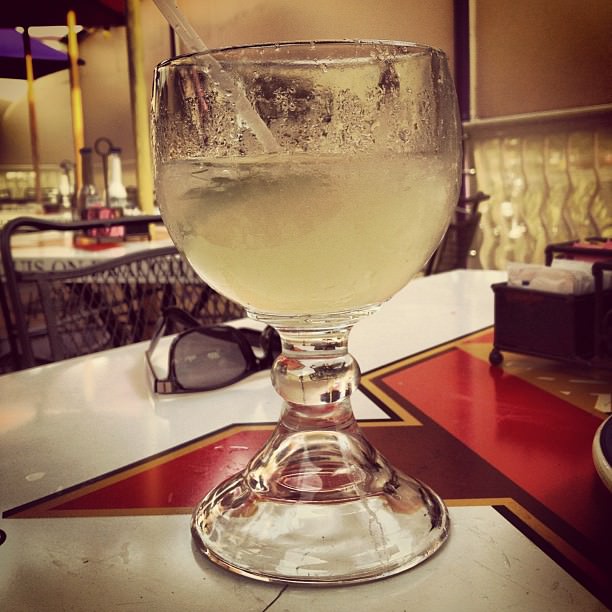 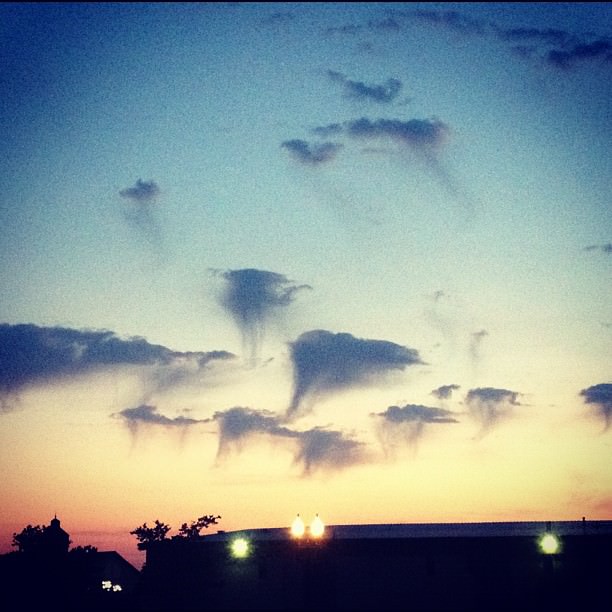 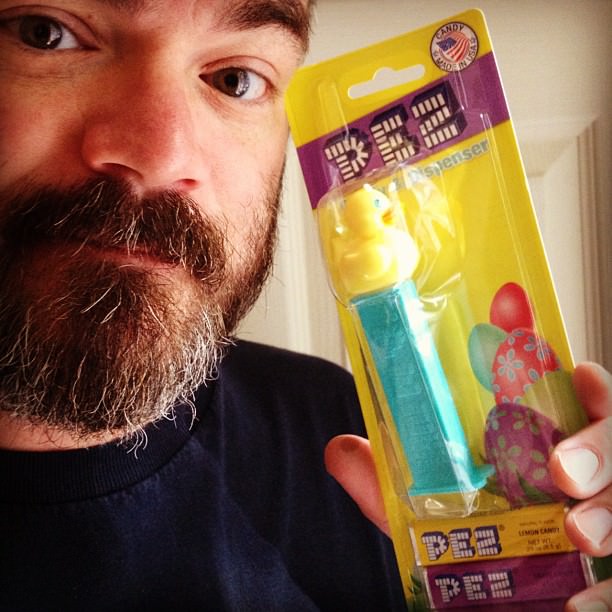 This post is for Homer, since he likes reading about software version updates. 😉

Two big reasons: 1) the Apple Maps app that replaced the Google Maps app sucks sweaty Tijuana donkey balls; and 2) something in this update is sucking the juice out of my battery like Whitney sucking crack off the side of a bathtub.

It’s not like I really use the original Map app that much. But the little I did use the new Apple one convinced me I hated it. I know it’s early in it’s life, but it should have been an option. It looks like once again corporate politics gets in the way of user choice. Wait, it’s an Apple product. There is no user choice. 😉

But the battery drainage? Huge issue for me! In a matter of just two hours of not even using my phone, my battery was completely drained. Kaput! WTF?

So, I did a restore from backup via iTunes to see if maybe something loaded incorrectly when I did the original over-the-air update. Same problem.

Then I just nuked the entire thing and reloaded the OS without restoring from backup. Still having battery drain. Damn.

I did what any former tech guy would do. I rolled my iPhone back to iOS 5.1.1! So much better. No more Whitney battery drainage!

As it always seems to be with an iOS upgrade, it would appear I’m not the only one having issues with battery drainage according to most of the forums I went looking through. So I’ll just wait. It’s not like there’s really anything in this update that I just needed to have anyway.

If anyone else needs to go back to 5.1.1, what follows is how you do it. I had to Google a bit to find the information, so I thought I’d put it here in case I need to do it again. 😉

And hopefully you did a backup before you installed iOS 6. Because that’s what you’ll need to restore your information from it. Or else you’ll be reloading your apps and everything else from scratch. 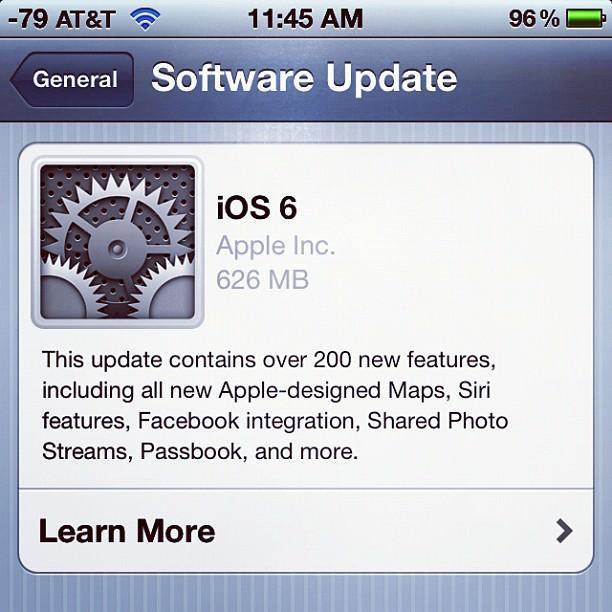