If you follow the Doctor Who Official tumblr over on, well, tumblr, you would see that there is a new meme going around. Prepping for the 50th anniversary episode on November 23rd!

I think if I dragged this meme out for the next 50 days, I’d probably lose the last couple of you who actually read my blog.

So instead, I think I’ll just break it up in chunks.

And with that warning, here’s the second chunk!

October 09: Invent a new feature for the Sonic Screwdriver.

Yes, I think the sonic screwdriver is a bit of an overused plot device. But hey, it is what it is.

October 10: What’s the coolest planet the Doctor’s ever visited?

I’m partial to the Library (minus the Vashta Nerada, that is). Although I don’t know if technically it qualifies as a planet since it’s a planet-sized library. But hey, it has a moon. So that works.

October 11: Take a photo of something IRL that you think would be from Doctor Who.

Speaking of Vashta Nerada, I posted this a while back because it made me think of them: 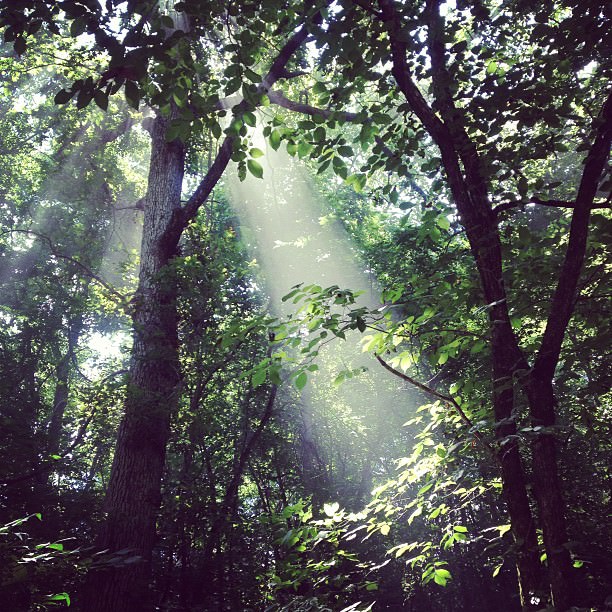 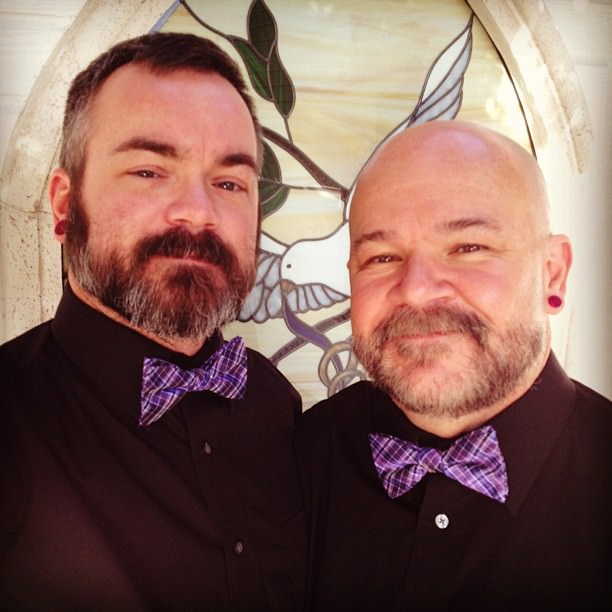