Blobby threw a few ideas at me for October. Of them, I was intrigued by this one: “original versions of songs that were taken and made famous by other people.” But I needed a little more definition, as it’s a fine line in my brain between “covers” and “songs made famous by others”. (I’m easily confused like that!) So Blobby clarified it as “songs that were originals that weren’t well known (or known at all). It’s almost like covers Opposite Day.” And our theme was born: “Covers Opposite Day”!

That could be a wee bit challenging. Or will it? That means I’ll need to flex my music history muscle. Which is smaller than most of my other muscles.

I suppose we’ll start with an obvious one. At least for me.

Most people know Cyndi Lauper’s 1983 hit “Girls Just Want to Have Fun”. If memory servers, it’s the song that brought her to public attention, and rightfully so.

But did you know that it was originally recorded and preformed by Robert Hazard in 1979?

Roger’s original is definitely a little more punk, and a lot more rocking.

And now you know. Because… 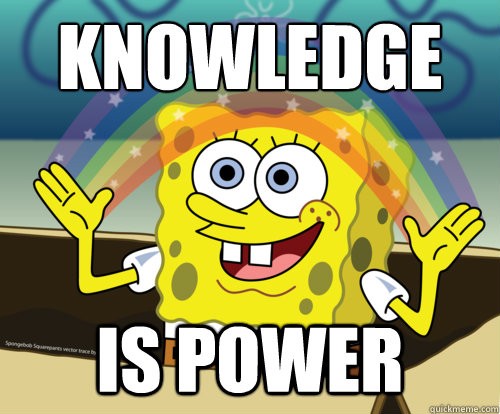