We have been working on expanding the pea fowl pen.

What a day. I am going to start looking for a new spot to move the tattoo shop to after catching my building landlord in a lie.

Congratulations to my sister Susan and her husband Joe on the arrival of their first child, a little girl, a little after 8 PM today. More information coming as it is received. 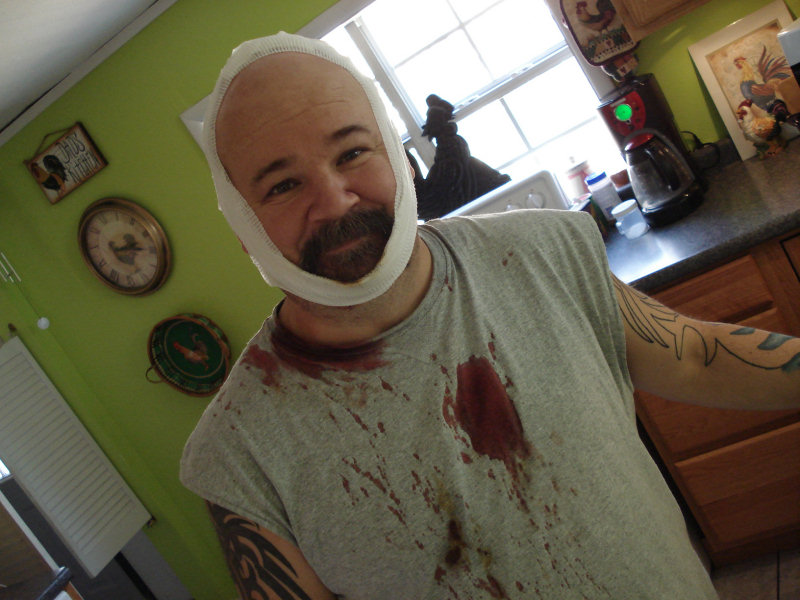 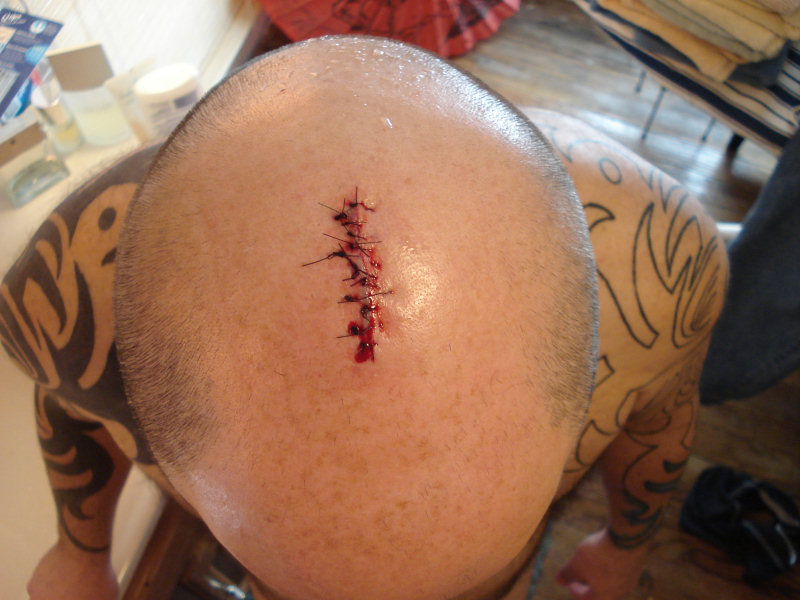 I am home! Finally. Two weeks away from your loved one(s) and “normal” routines can take it’s toll. Now to catch up on laundry and paperwork….