I have to tell a story of a story to ask a question.

Today I was driving to Lowe’s to get some things that I needed for some repairs around the house. On the way I passed a gentleman who was probably close to my age walking along the side of the road in the opposite direction I was traveling. Not a normal thing to see out where we live, but I really didn’t think anything about it at the time.

On the way back from Lowe’s about 40 minutes later, I passed the gentleman again further up the road. For whatever reason I turned around, went back and asked if he needed a lift.

He said a lift would be greatly appreciated. So I asked if he was heading into town (town being Pea Ridge). He said no, a little farther. He was trying to get to Cassville, Missouri. 30 miles away. But however far I could take him would be appreciated.

No big deal to drive him to Cassville. It’s my day off and I really had nothing else on my plate for the day aside from chores around the house.

We got to talking along the way, mostly about tattoos since mine were visible as I was wearing a sleeveless shirt.

And then I asked why he was walking? And why so far?

He had an interesting story to tell.

Friday, he and his family were at the park in Bentonville when he started having chest pains. An ambulance was called, and he was admitted to the hospital. The doctors figured out he was having arrhythmia which triggered the chest pains. They were keeping him over the weekend and possibly into this week.

After having a heart specialist come in, it was determined he had some issue with tachycardia (which eerily enough is the issue that my buddy Tory was having). The hospital did some other tests and then released him early.

At which point he realized he didn’t have a way to contact his wife or son. No land line at home. His wife had his cell phone, which was apparently powered off. And he couldn’t remember anyone’s phone number because they were all programmed into the cellphone he didn’t have with him. So he figured he’d just start walking, and hopefully somewhere along the way a family member might pass by him on his journey, or someone might stop and pick him up along the way.

I delivered him to his destination, and he said his thanks. Then I headed back home.

On the way home his story got me thinking: do I really remember anyone’s phone number? Especially since everyone is just on speed-dial via their cellphone contact information these days.

I do know the Husbear’s cell number (not that he ever answers the blasted thing if I call), the home land line (not that the phone’s ringer is on), the business phone numbers, and my parental unit’s land line (in Florida). But that’s it. I’d be totally screwed if I had to call anyone else without the assistance of my contact list.

Granted, my phone contacts at least sync with my gmail account, so I could log onto any computer and at least look up phone numbers as needed. But how many people have their phones set up to do that?

Do you have the phone numbers that you would need to call if you had to get in contact with someone committed to memory?

I’ve never worn boxers before, until this week. At least as undergarments. On a whim I purchased a few “Fruit of the Loom” brand boxers. You only live once, right? At least in this body. 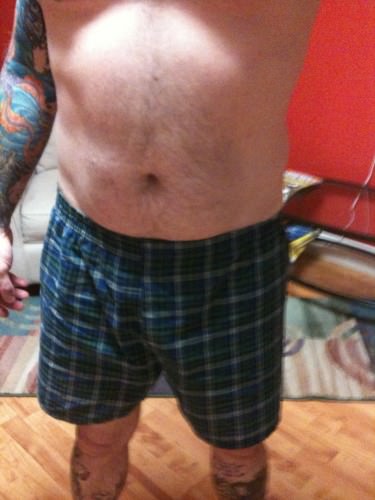 For those of you who wear boxers, I have a question for you: How exactly are boxers supposed to fit? And what brand(s)/style(s) do you like?

As I was in the shower this morning and washing my hair, I wondered if other people do the same thing I do? I know what you’re thinking, but I’m talking about cleaning order here.

And for those of you with hair on your head, or for those of you who don’t now but did: Do you wash your hair with shampoo/conditioner first, then rinse, then soap up the rest of your body? Or do you do it all at once?

And how exactly do we learn our bathing techniques? 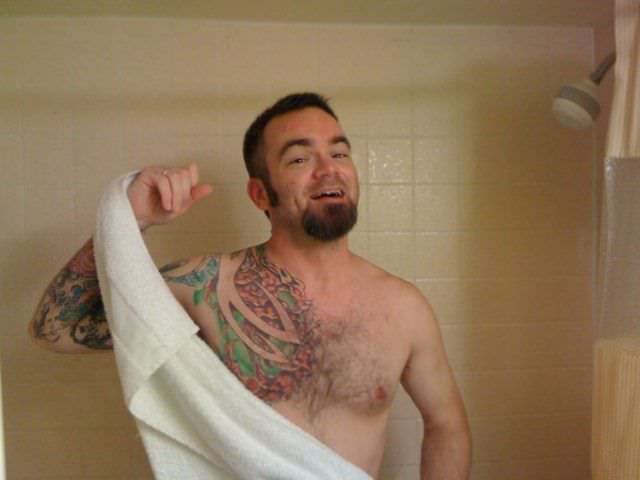 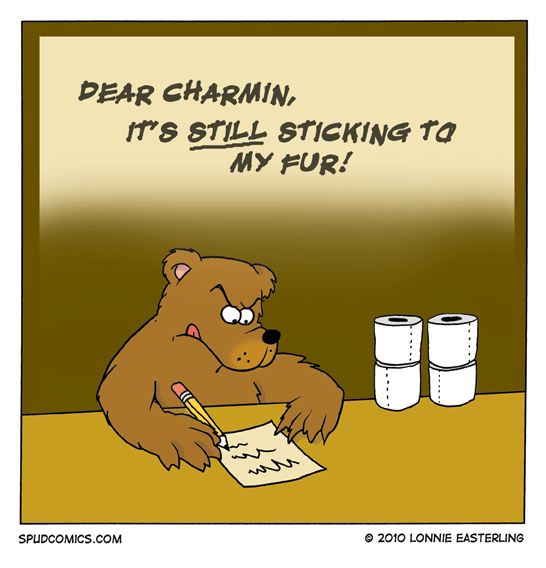 I’ve often wondered… “Why toilet paper?” Why not old magazines, or jets of water, or corn cobs, or shells, or our right hands?

And is the need to wipe our butts something experienced through all cultures historically? Or do/did some cultures just not care about having 50 brands of pulped tree products with which to wipe?

I wonder if anyone’s ever done a historical study?

And what about humans who have excessive hair in their… “zone”? Do they have to pre-shave? It’s bad enough shaving my face. I can’t imagine having to clipper cut between my cheeks on a regular basis. 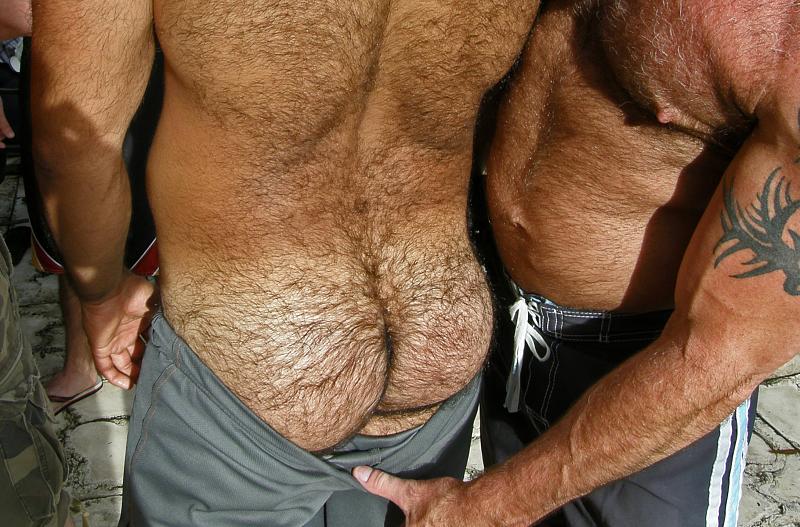 Am I the only one who ponders these kinds of things? 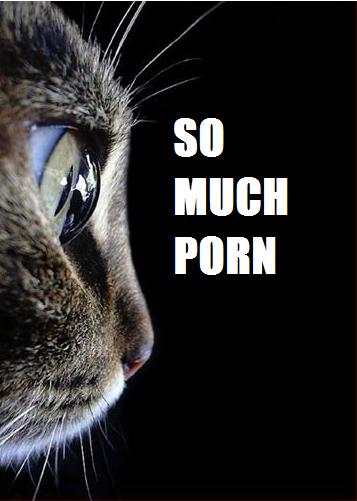 I was taking my shower this morning and had a thought: What’s in your shower?

I’m probably going to lose whatever points I had left with this admission: All I have is a bar of Dove soap and a bottle of Pert shampoo.

The Husbear HATES that I refuse to use something other than the Pert shampoo. Especially since we own a salon together. He actually covers up the shampoo bottle in the shopping cart in case we run into clients.

So, from the ingredients I mentioned, I obviously don’t have any meticulous shower habits. What about you?